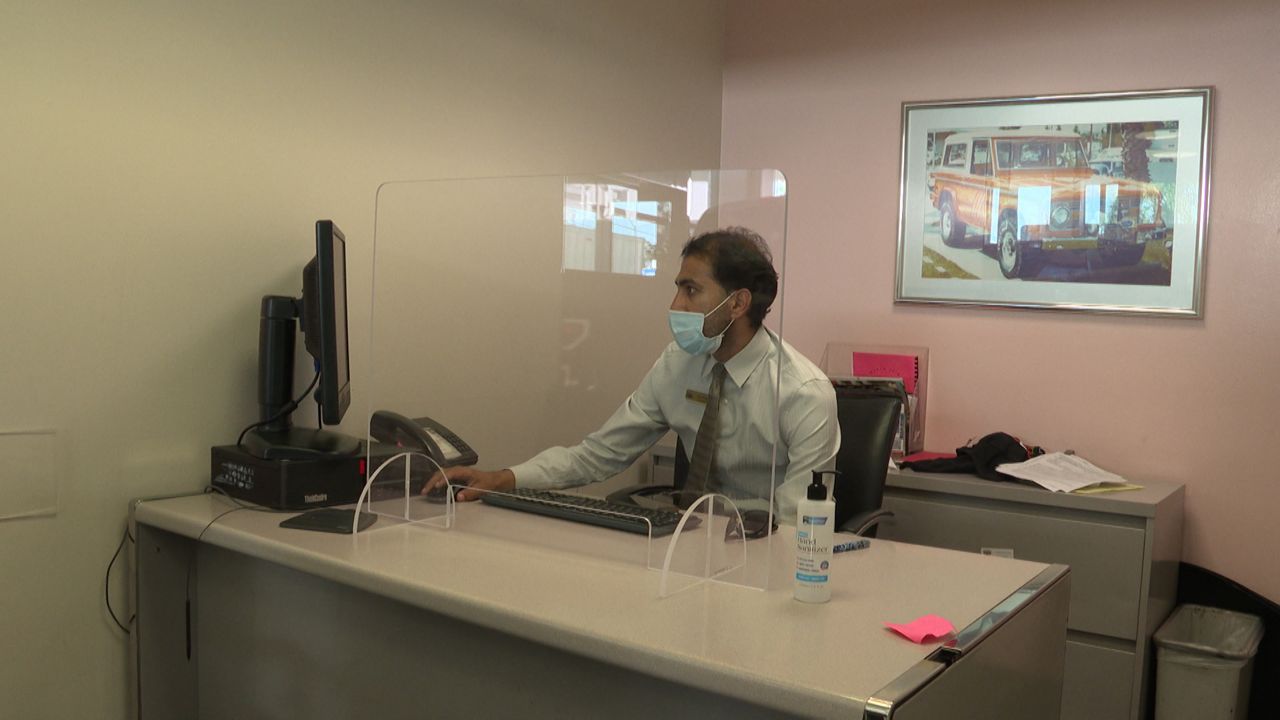 Car Dealerships Look to Drive Customers Back into Showroom

NORTH HILLS, Calif. – At Galpin Ford in North Hills, they are not shy about selling more cars than any other ford dealership, but that focus is taking a back seat to keeping customers safe during this pandemic.

"We clean everything constantly. There is someone we’ve hired in the showroom that all they do is clean, clean, clean and then we have cleaning crews that come in at night," said Galpin Motors President Beau Boeckmann.

Hand sanitizing stations at every entrance, Plexiglas at every work station, and masks on everyone’s faces are just some of the changes in this new normal since the coronavirus outbreak.

"It’s really good to get back to work, and I’ll tell you all the employees that are coming back to work are really happy," Boeckmann said.

While their service department was considered essential, he says getting to re-open the sales department on Friday was a big deal after having to furlough employees.

"Everyone’s wearing a mask but you could see the smiles in their eyes," Boeckmann said. 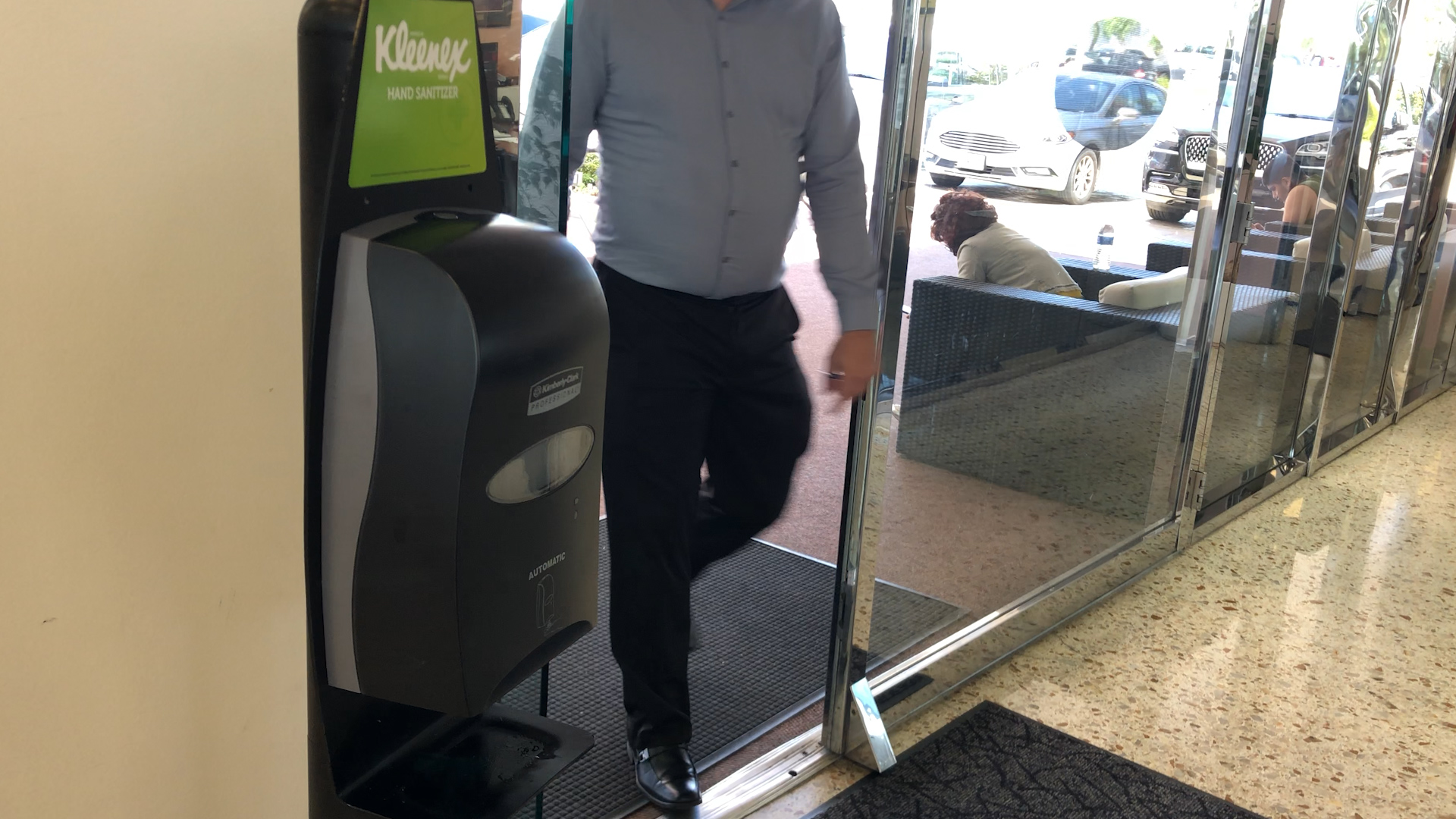 "Today seems busy.  I mean, they just opened up, and I didn’t expect to see so many people in here," says Stephanie Jobe, who drove down from Moreno Valley with her family. "Due to coronavirus, nobody wants to watch kids right now, so I had to bring everyone."

A friend recommended the dealership to her, and she had been working online with a sales rep.

"And then they opened up, so I’m here today to finalize my deal," she said.

Boeckmann admits for an industry that relies on hand shakes and test drives, it’s been an adjustment.

"We don’t do test drives with customers anymore. We disinfect the car. We do a borrowed car agreement. They take it where they would like. They come back. Then, we complete the deal, get the car ready, disinfect it again and give it back to them," Boeckmann said.

He says about 80 percent of the service department is back to work, and they’ve been able to bring back about half the sales department, hoping to bring on more people, as business picks up.  However, they are deals to be had.

"Although it is a difficult time, for those that can get a car, I've never seen deals like this.  Six months no payments. Zero percent for 84 months.  No payments for 120 days," said Boeckmann.

Boeckmann says they sold more than 100 cars over the weekend.

"For us at a normal time, that would be a not so good weekend," he said.

But under these circumstances, Boeckmann and his team are searching for all the silver linings they can find and hoping for better times down the road.