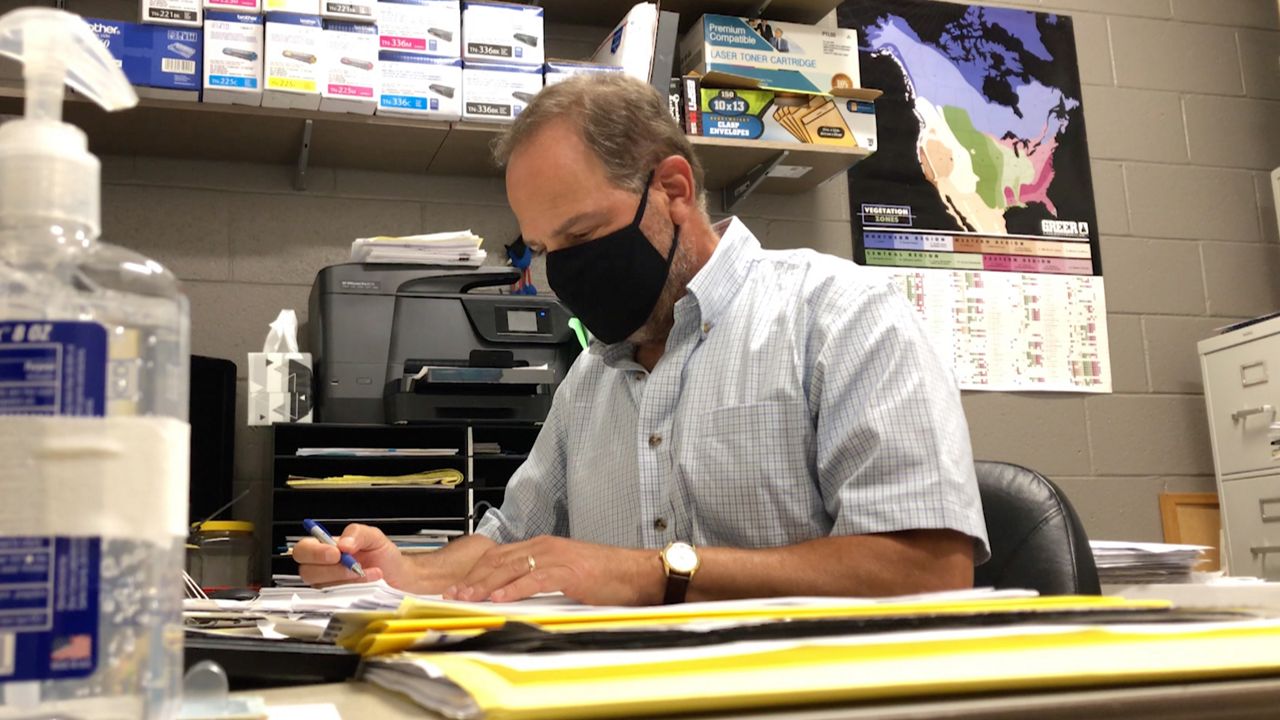 Eviction Moratoriums Good for Renters, but Devastating for Landlords

“It’s any kind of gesture we can make to say, 'Hey guys, we know it’s a rough time, we are doing our best,'” said Warner.

The other thing he did was talk with his building managers and tenants, slashing rent payments where he could.

Warner became a landlord in his early thirties, a few years after a recession almost put him out on the street.

“I didn’t know what a recession was. I had saved, but it took me almost a year to get another job and I was down to $200,” said Warner.

At that moment, he promised himself he would never be in a position like that again, and worked to save every penny of every dollar, investing it in real estate. Even today, he still has his day job in the healthcare industry, and works nights and weekends on his apartment buildings.

“I just thought well, maybe you know I can buy a building and it would pay for itself and this way when I would be ready to retire I would have an income. It’s just that nobody ever said at some point you may end up with a building, paying all the expenses and not having any rent,” he said.

That’s because since the pandemic hit, eviction moratoriums have kept millions of tenants affected by Covid-19 housed. California’s latest law AB 3088 pauses evictions through January 31. Renters have to pay at least 25 percent of their rent starting in September and landlords like Warner can recoup unpaid rent in small claims court starting in March.

“The amount of cash that I’m bleeding is off the charts. With the new legislation the state just passed, it will be possible for people to remain in their apartment for 11 months,” said Warner.

That’s after only paying for two and a half months rent.

“It’s just I don’t know. I don’t sleep around the end of the month. I have no idea what’s gonna happen this month,” said Warner, visibly stressed.

About 15 percent of his 70 tenants have stopped paying rent partially or completely. Warner says his profit margin last year was between two to five percent, depending on the building. And because he has too many units, he doesn’t qualify for landlord protections under AB 3088.

With more tenants at home water, trash, and sewage bills have also all gone up. And his bank is not allowing him to tap into the equity of the buildings or give him forbearance without significantly altering the terms of his loans.

“You can’t borrow money, because the banks are saying, 'listen we have no idea what the revenue stream will be, we don’t know how many people will pay rent we don’t know what they’ll pay,'” said Warner.

And so, although he has put blood, sweat, and tears into his buildings, Warner is now having to put his house and retirement savings in too.

Warner got into the real estate business after a recession to save for retirement, he’s hoping this latest recession wont wipe that out.