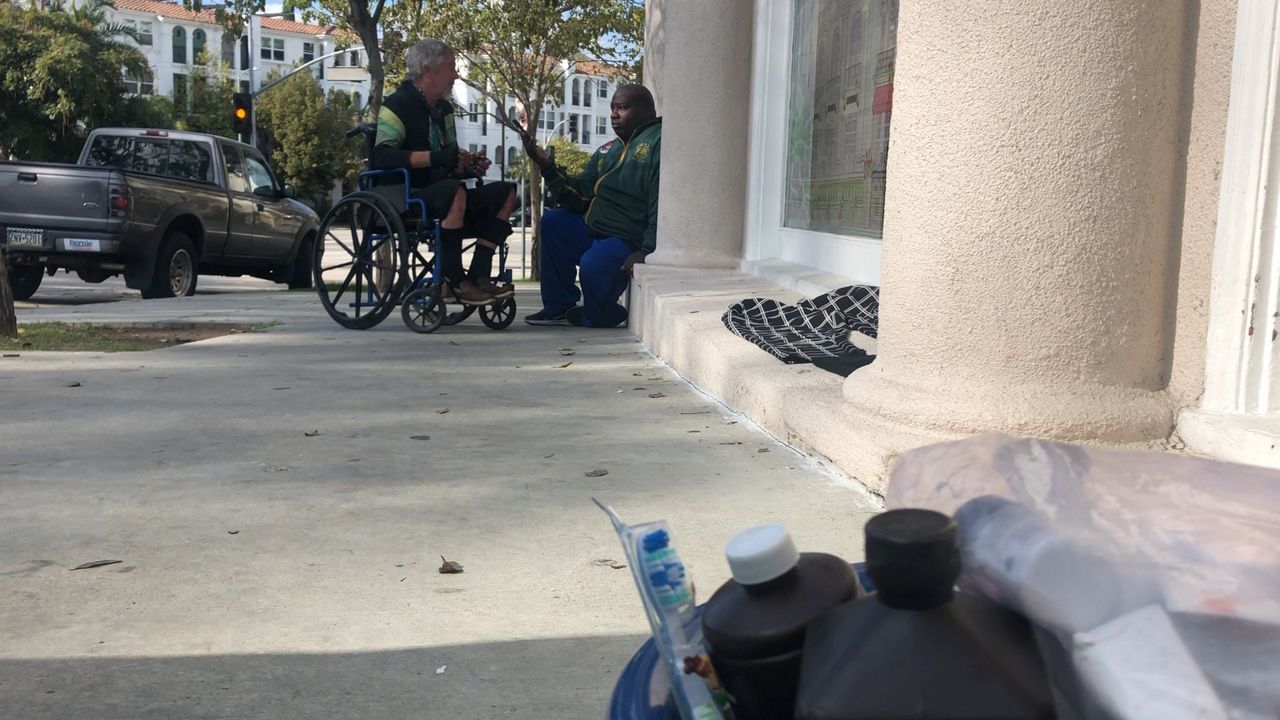 ECHO PARK LAKE, Calif. – More than 30,000 people are unhoused in the City of Los Angeles with many waiting years for housing. L.A. County supervisors are coming up with a new plan to help end homelessness.

Todd Robert Miller never thought he would find himself unhoused. But an eviction and a multiple sclerosis diagnosis five years ago completely changed his life.

“It scares a lot of people. I’m never going to be like that. You wake up one morning with MS and you blink and then you’re homeless,” Miller said.

Miller said since his diagnosis he has waited over five years for housing, so far. Recently, he got some good news from his case manager.

“They found me an apartment and I’ve been accepted. But, it’s going to take a year. They are just starting to build the building,” Miller said. 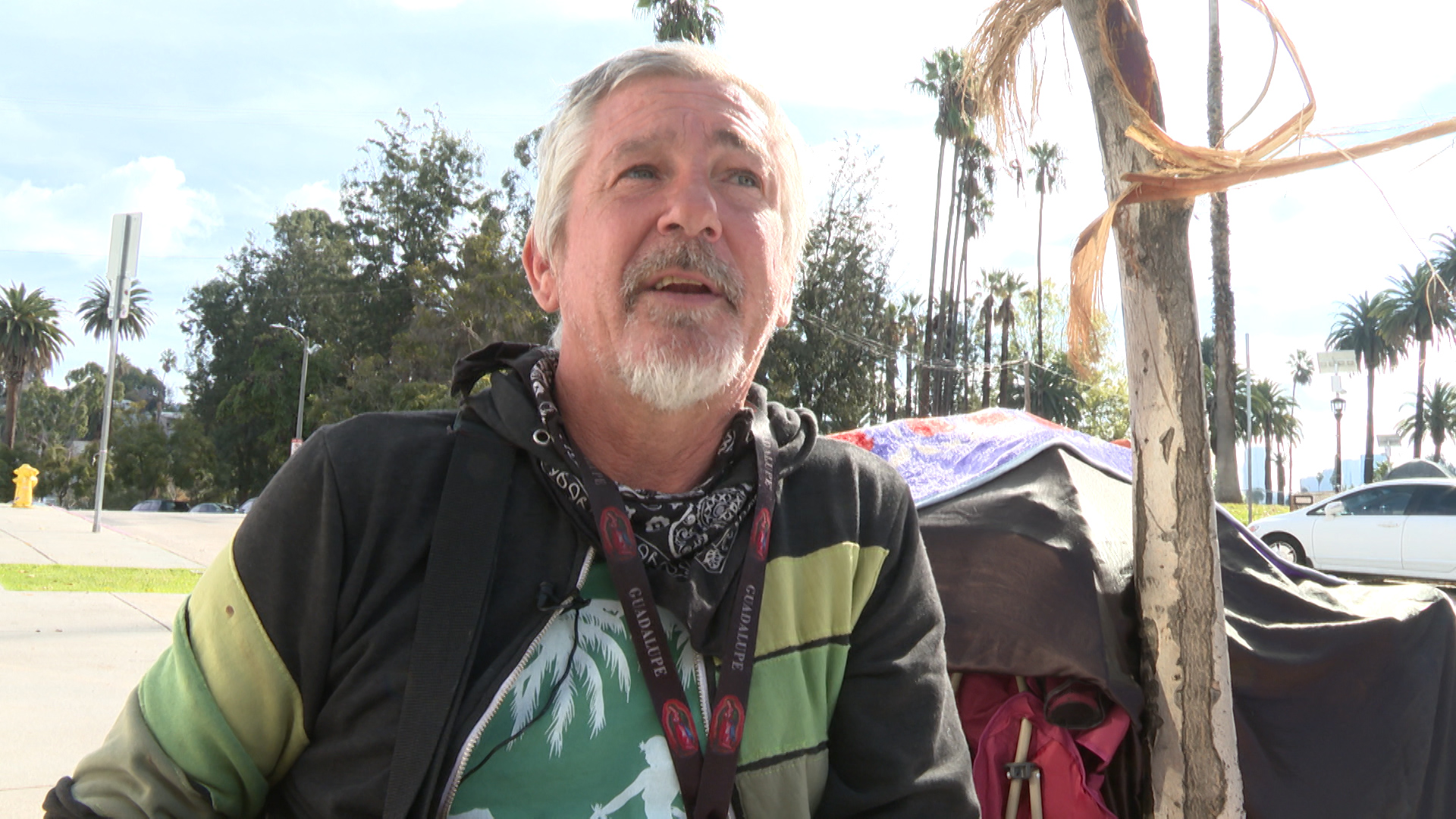 Miller said he is hopeful things will work out. But, like many others who are unhoused, he will have to continue living outside until housing becomes available.

According to a recent University of Southern California poll, one in four respondents said they personally knew someone experiencing homelessness. It is a growing issue in L.A. County which is why L.A. County Supervisors Mark Ridley-Thomas and Janice Hahn co-authored and passed a motion to find an emergency plan-like strategy that will expedite the housing process for those who are unhoused through the Office of Emergency Management.

“The Office of Emergency Management kicks in the instance of a disaster. First responders kick in, Public Health behaves very differently. That’s the kind of way we need to think about this homeless crisis,” Ridley-Thomas said.

While county officials try to find solutions, thousands of people like Miller remain unhoused, attempting to make do with what they have.

Miller doesn’t know where his new address will eventually be. But he hopes he can survive on the streets long enough to move in.

This army for good is expanding collaboration, busting barriers and driving impact. #MeasureH funds are causing community partnerships to ignite innovation and fuel expanded services. 58,000 reasons compel us to do more! #BringEveryoneIn pic.twitter.com/DQH6jOXhqL