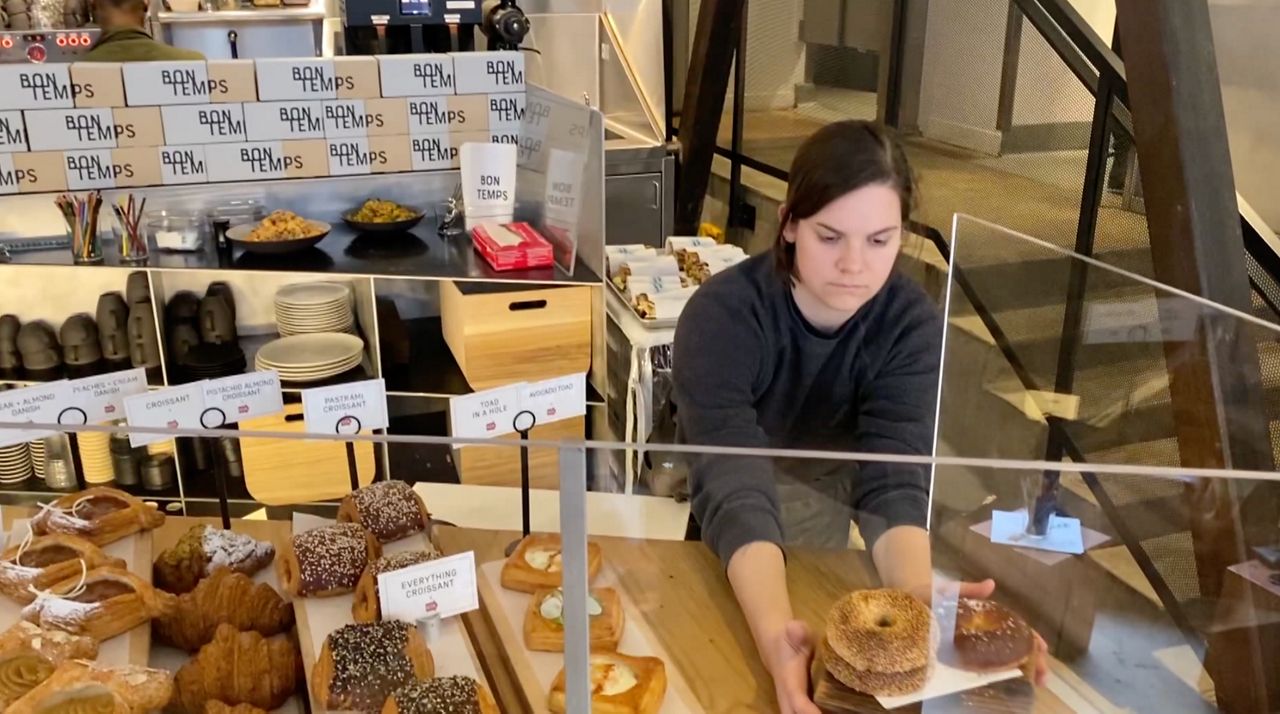 LOS ANGELES — Precision and finesse are skills Chef Lincoln Carson perfected in the 30 years he spent as a pastry chef. At 18, he went to school for the pastry arts because at the time he felt it was more artistic.

“At that time and place in the late 80s, there was a lot of structural elements so that’s what drew me to it,” said Carson.

But now in his 50s, he is doing something new. Chef Carson opened his first ever restaurant where he is in control of the savory side of things at Bon Temps.

“It was a new challenge. After doing the same thing at a very high level for a very long time, it was time to find a new challenge or find something else to do,” said Carson.

He had this concept brewing for a few years and he felt it was the right time to start a new chapter in his culinary career.

“Switching directions this late in my life, I could have taken it easy and decided not to,” said Carson.

And it did not go unnoticed, Chef Carson was actually named “Rising Star of the Year” by Esquire, which after working in the industry for 30 years, makes him laugh.

“At 50-years-old, I guess I did turn over a new leaf, so maybe that’s where that started,” said Carson.

But he says it is never too late to start something new, no matter the age or career. Of course, pastry hasn’t been forgotten. It is seen in the case full of savory and sweet items, as well as on the sit-down menu, because this is a California take on the French brassiere after all.

“It’s a combination, an amalgam of both sides of the kitchen,” said Carson.

Chef Carson wanted to combine his claim to fame and his new venture to bring the community into one space for breakfast, lunch, and dinner.

“We really cater to the community and the neighborhood in the morning, we open at 8 am for a large pastry selection and then we expand on the offerings as we go into lunch," said Carson.

"A whole host of lunch items on freshly baked baguettes and breads that we all do in house. Then we roll into dinner, which is the pinnacle of our services. It’s a little more finesse-ful and we have a lot more offerings.”

No matter the time of day, no matter the meal, you can enjoy a pastry or a plate at Bon Temps located at 712 S Santa Fe Ave. Los Angeles, CA 90021.