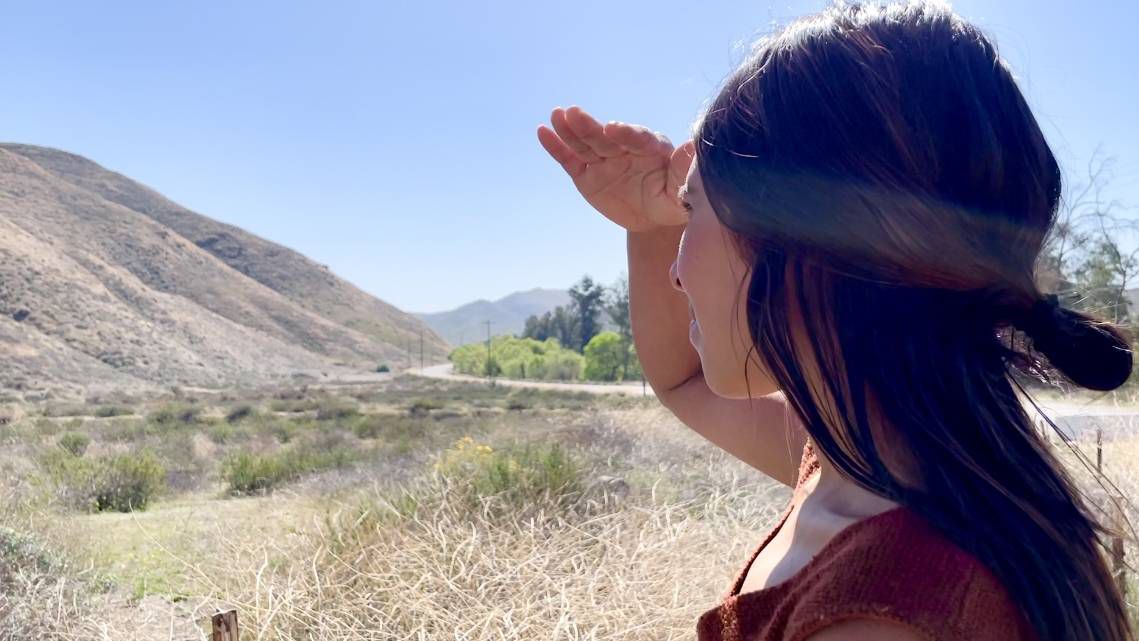 California Super Bloom Is a Bust This Year

LAKE ELSINORE, Calif. — In 2019, thanks to a wet rainy season, Lake Elsinore’s poppy flower super bloom attracted flower lovers from all over the world.

But this year, amid dry winter weather conditions, visitors are lucky to find a flower or two.


Veronica Sandoval is one of those disappointed hikers who was hoping for some floral inspiration at the Walker Canyon Trail. Instead, she arrived to dry grass.

“I’m on a cross country road trip and this Walker Canyon was a point of destination that was attractive, poppy flowers is what we were hoping for,” she said.

Sandoval and her boyfriend opted for a dry hike as an alternative, which is a reflection of much of the state of California. Lake Elsinore averages at least 11 inches of rainfall, but this year, the region has only received a little over four inches of rain.

“Seeing this dead field of poppies that was once so alive and thriving is really upsetting. It’s just another reminder that water is very precious and it’s a key resource to us humans and our thriving life as well as the biodiversity that surrounds us,” Sandoval said.

Sandoval was excited to stumble upon a small patch of wild flowers, but plans on exploring other trails in hopes to enjoy greener surroundings. Local officials said the lack of rain has led to far less visitors.

"Typically now the people you see here might be some local people," said Erin Gettis, public information officer of Riverside County. "However, we are certainly not pulling in the tens of thousands of visitors like before. A lot from outside the city. So, it’s definitely affecting tourism in the local area."

For visitors like Sandoval, it's not just about the Instagram photo. It's what she calls the healing power of nature that she is drawn to.

“My mom was a florist in San Francisco for many years so I was raised around flowers. They make me happy. Coming here was more than a photo or an ego boost. It was for my soul."

This year might be a bloom bust, but Sandoval said she will continue searching.