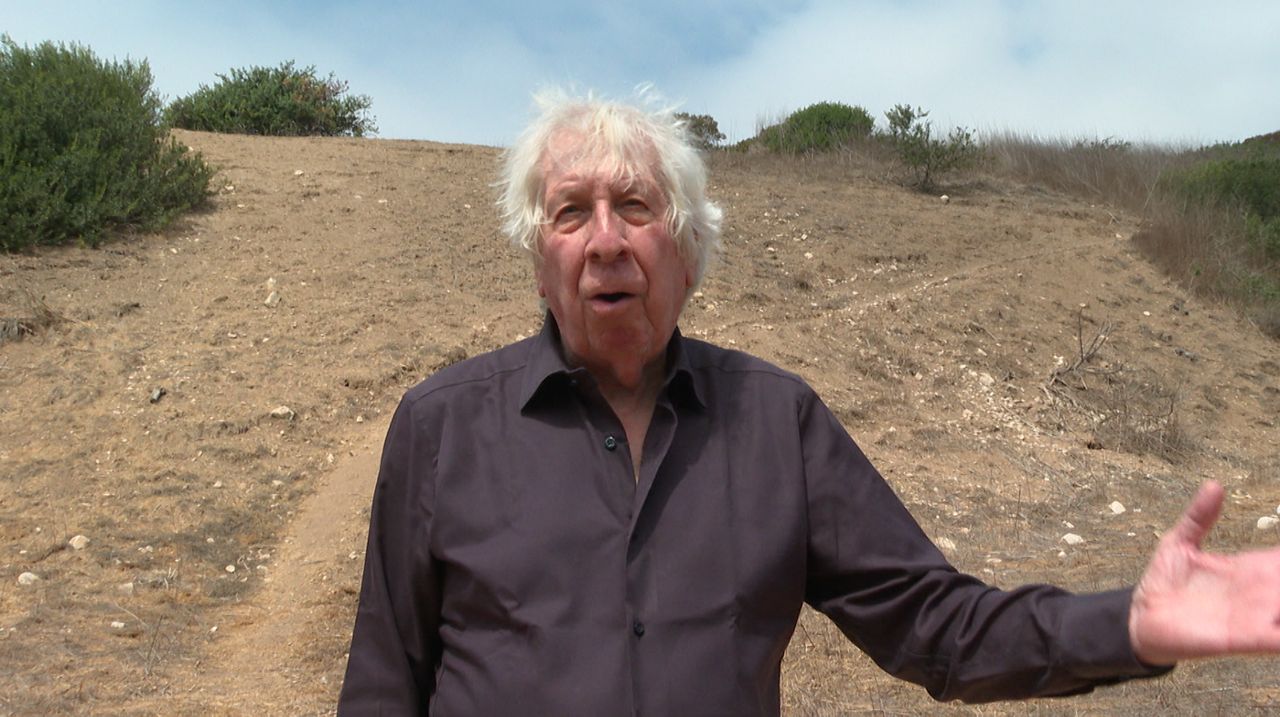 RANCHO PALOS VERDES, Calif. – It might have been overshadowed by the dramatic wildfires and images of smoke-choked cities that have dominated the headlines, but last month, Gov. Newsom and the U.S. Forest Service announced a new joint initiative called “The Agreement for Shared Stewardship for California’s Forest and Rangelands.”

The initiative brings state and federal government together to address watershed and forestry management at a crisis point, a crisis that ecological filmmaker James Thebaut, has been shining a light on for years.

Thebaut explained that the intensifying wildfires we see now are in part the result of years of poor planning, bad policy and blame shifting. 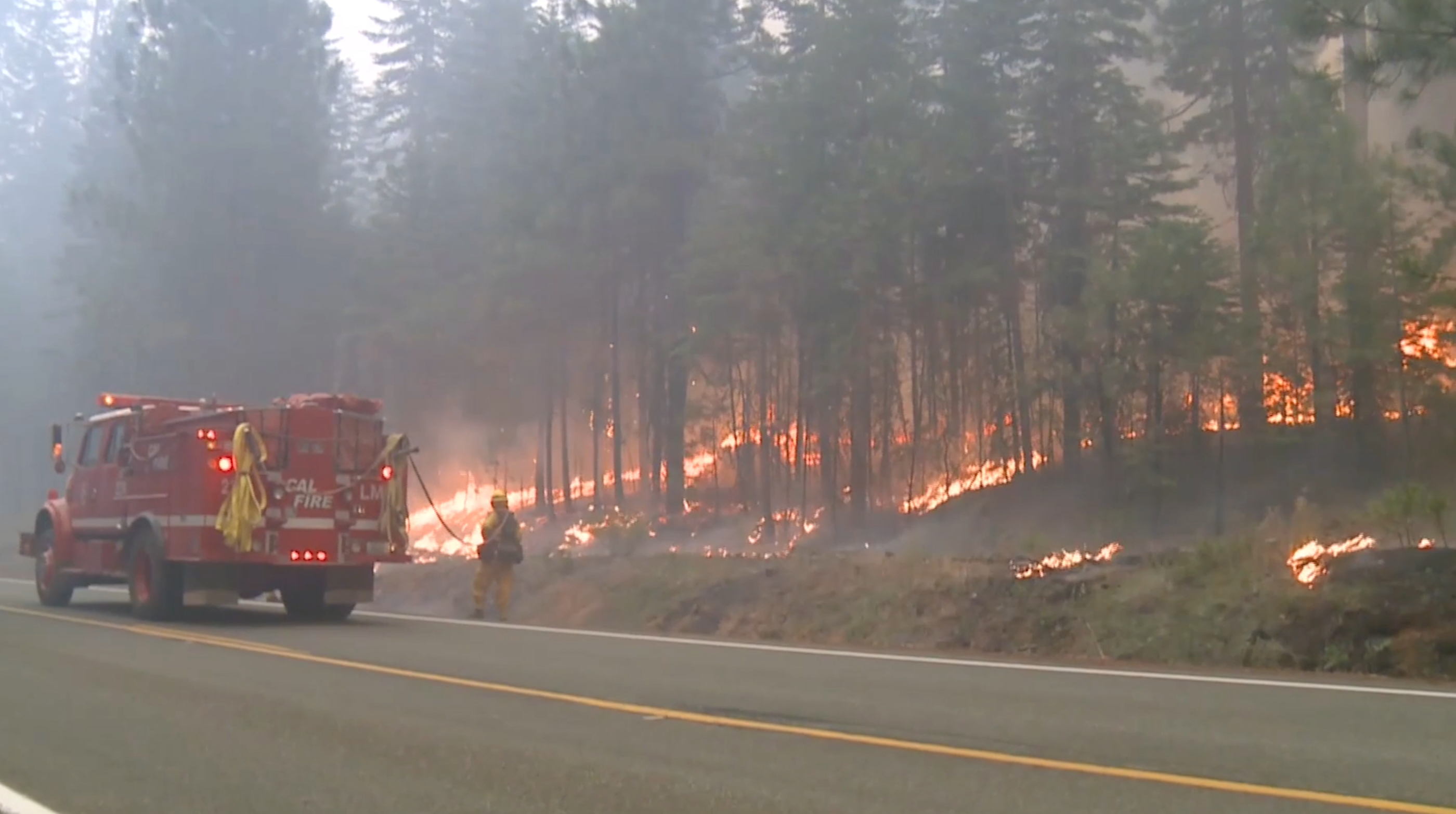 Produced through The Chronicles Group (Thebaut’s non-profit organization), Thebaut’s films also show that as the fifth largest economy in the world, California is unique both ecologically and economically.

“There are only five regions in the world that have the same climate we have, and that means that California is a food basket, not only for the United States, but potentially for the world,” said Thebaut. “When we evolve to a planet that's going to have 9.5 to 10 billion people and water scarcity issues, we're going to have a real problem.” 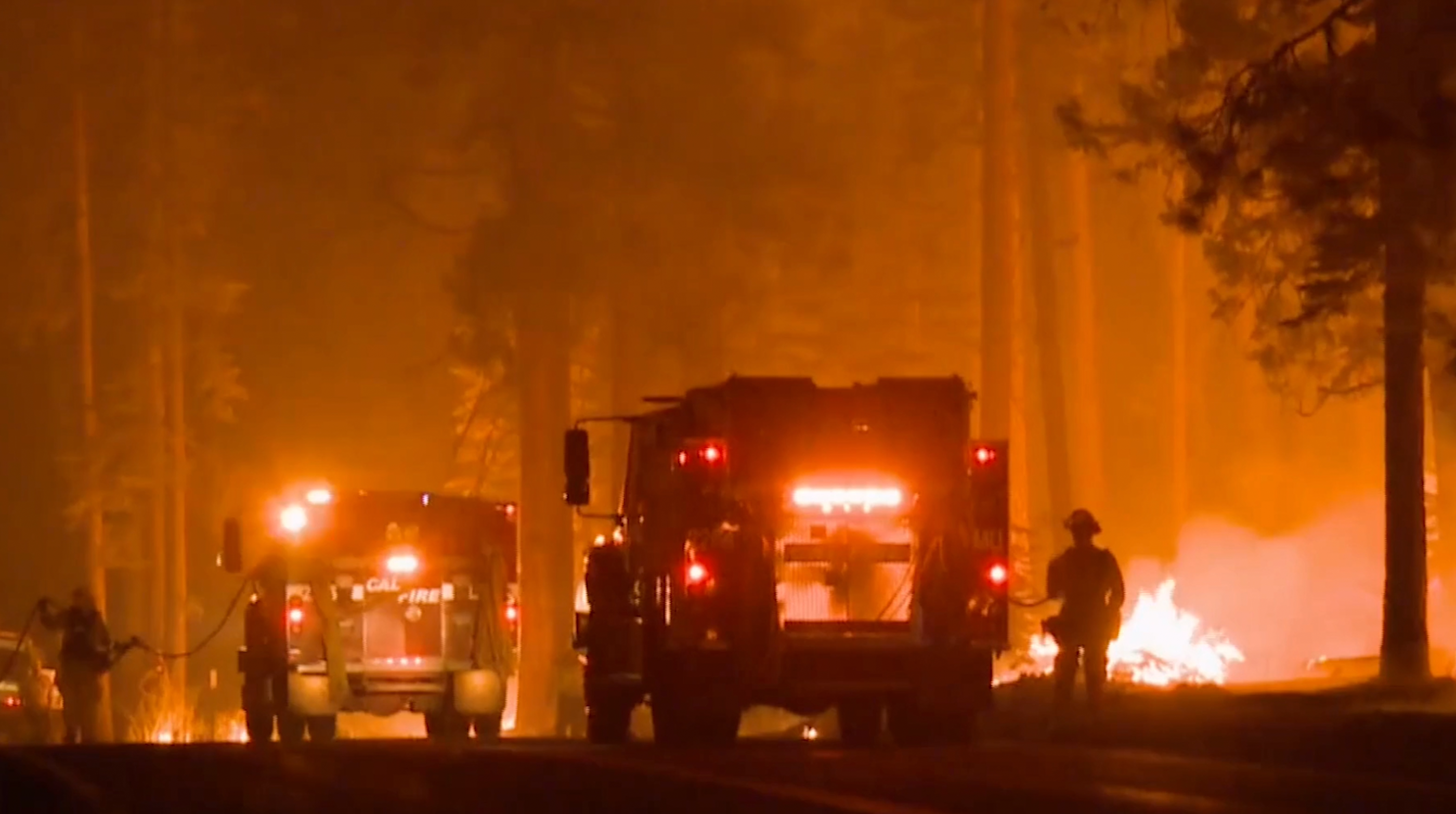 Thebaut said the potential economic and sociological impact of wildfires also cannot be understated and as the effects of climate change worsen, he sees the problem as an increasing national security threat. Populations could be displaced and economies profoundly damaged.

“We're going to have serious problems, continually,” warned Thebaut. “Unless the state and federal government steps in and says, ‘OKa, we're gonna end this thing,’ we have to really stop playing the blame game. We're blaming everybody all the time and it's really a question of just coming to grips with reality.”

Thebaut believes that a big part of “coming to grips” lies in education, not only of our politicians and lawmakers but of our children.

“By us solving this problem with the watershed and by educating people about the importance of the watershed,” said Thebaut, “it could have an impact on the rest of the world.”

Although his latest film is still in production, James Thebaut hopes the finished project will help lay out a roadmap for the future of our forestry management. 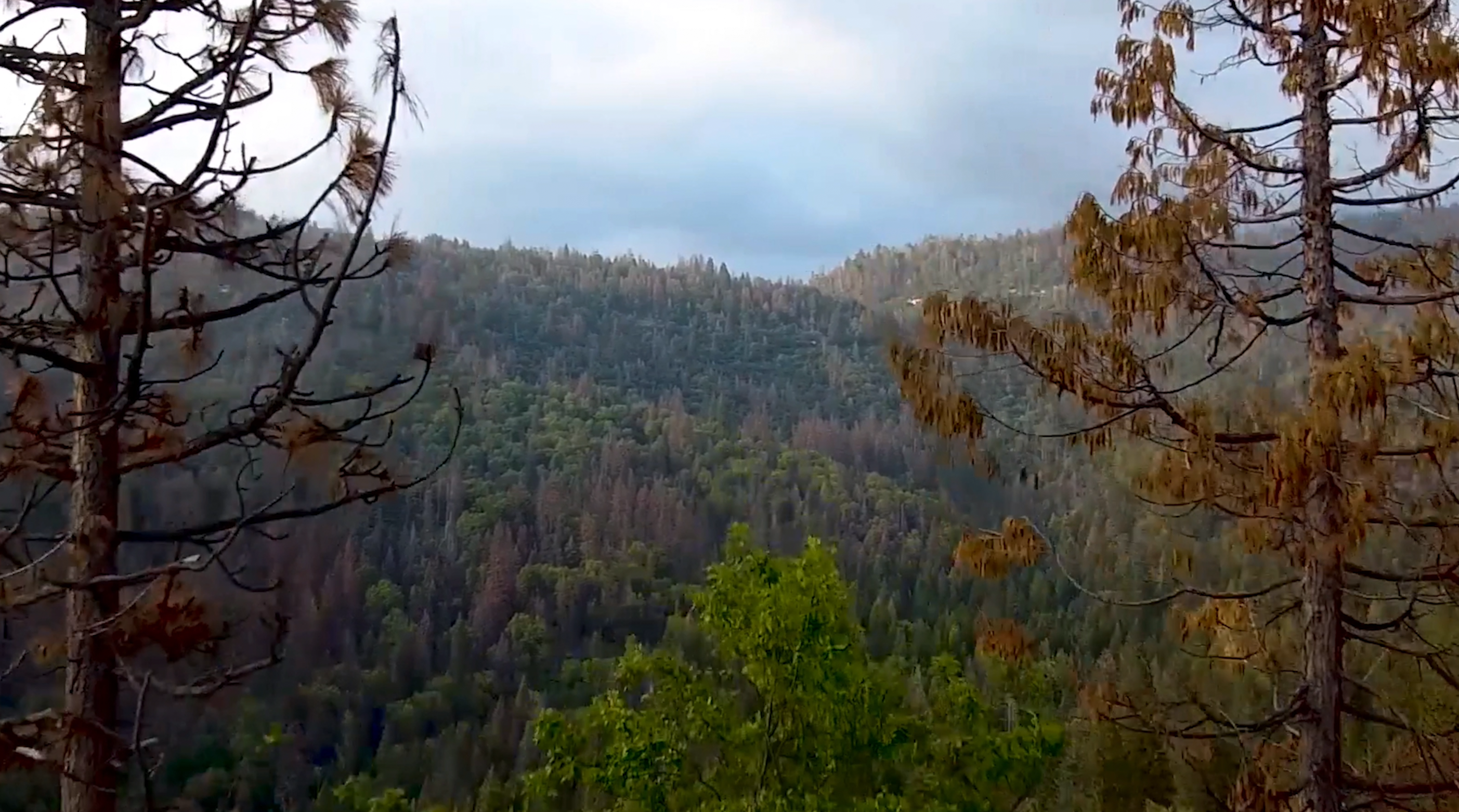