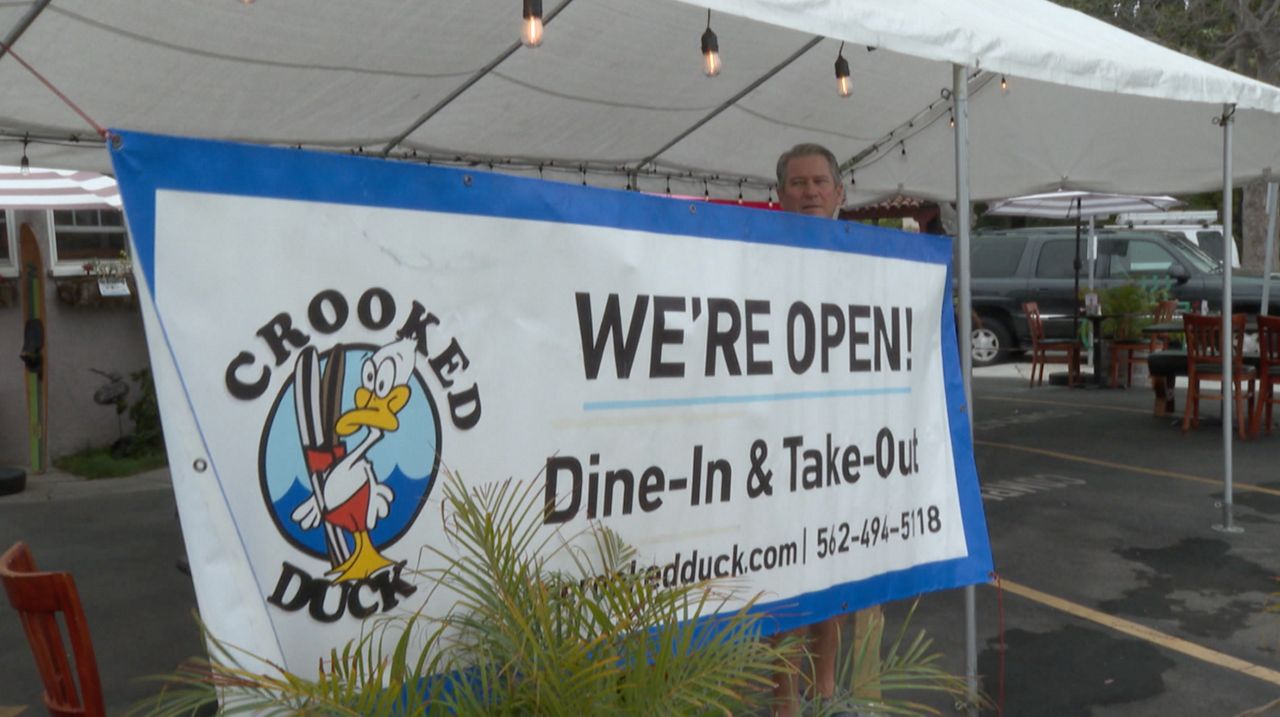 LONG BEACH, Calif. — Many restaurants have positions to fill right now and some establishments are making long-term changes based on lowered staffing levels.

Joey Rooney has worked in restaurants since he was a teenager and now owns The Crooked Duck, which is experiencing staffing troubles.


“I never thought that this would ever happen, no. I mean I’ve been successful in this business all my life,” said Rooney.

Rooney has almost half the number of employees he had before the pandemic. It got bad enough at times they had to stop seating people because they did not have enough servers.

Finding new hires has become so difficult that Rooney had to make some permanent adjustments. For example, the restaurant no longer serves dinner, just lunch and breakfast. He is also doing everything he can to make sure the workers he does have are happy.

“Every paycheck, I’m throwing $50 extra bonus on the paycheck just to keep them happy and keep them loyal with me because once they’re gone, I’m not good in the kitchen. I’m a front of the house guy,” said Rooney.

The latest report from the Labor Department shows the unemployment rate continues to fall as more jobs are added to the economy.

Fred Beebe, who is a professor of economics at Long Beach City College, said the problem is there are less people who want to work.

“We can’t make people go to work and a lot of folks are just not ready to get back into the jobs game,” said Beebe.

This makes it a worker’s market right now and it could lead to improved working conditions as employers try to entice prospective employees.

“It was a difficult decision because I think there’s a lot of folks out there that really—I mean, we’re one of the premiere restaurants in Long Beach,” said Rooney.

Because flexibility is key to survival, The Crooked Duck is also hosting private events, which could become another vital source of revenue.