A Warming Climate May Throw Off Nature’s Clockwork

The evidence is there to support that the Earth is getting warmer. As this trend continues, the timing of natural events (also known as phenology) may get out of whack.

According to the U.S. Geological Survey, the Earth has rapidly warmed since the Industrial Revolution. Human influence has led to more greenhouse gases in the atmosphere, which traps heat and increases temperatures. 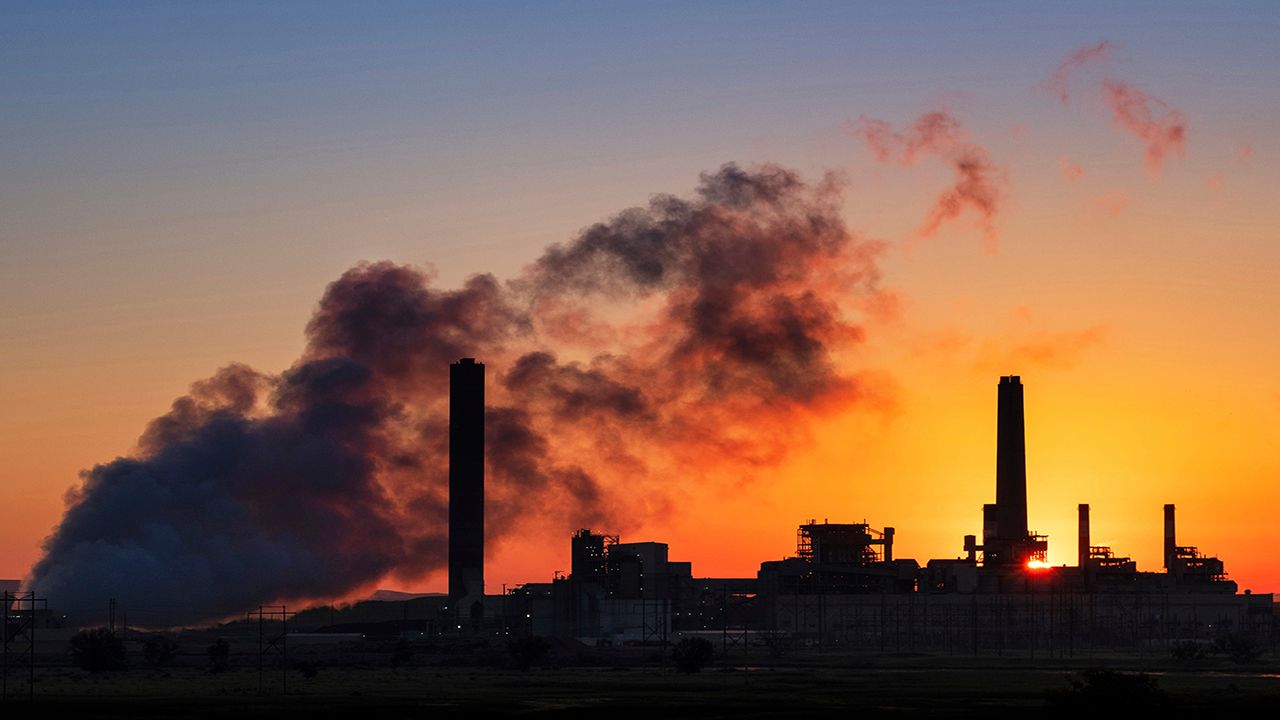 There is plenty of data to support this, but we’ll look specifically at spring. According to data collected by Climate Central, average spring temperatures across the U.S. have warmed by generally 1-2 degrees since 1970. 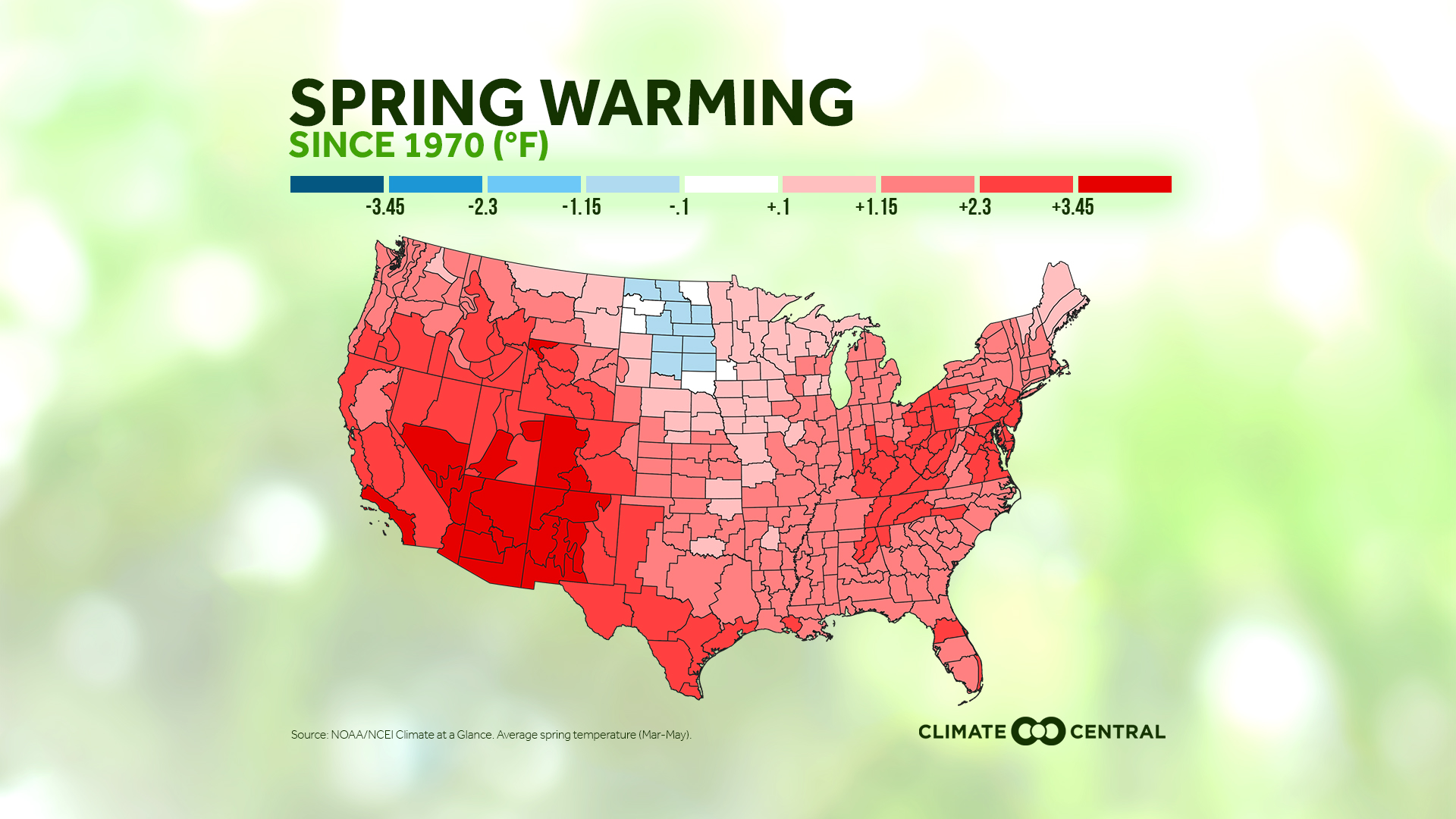 So, as the Earth gets warmer, nature is responding. An example of this is the early bloom of flowers.

According to the Environmental Protection Agency, much of the country has experienced earlier than normal spring blooming. In some cases, it’s more than a week earlier. 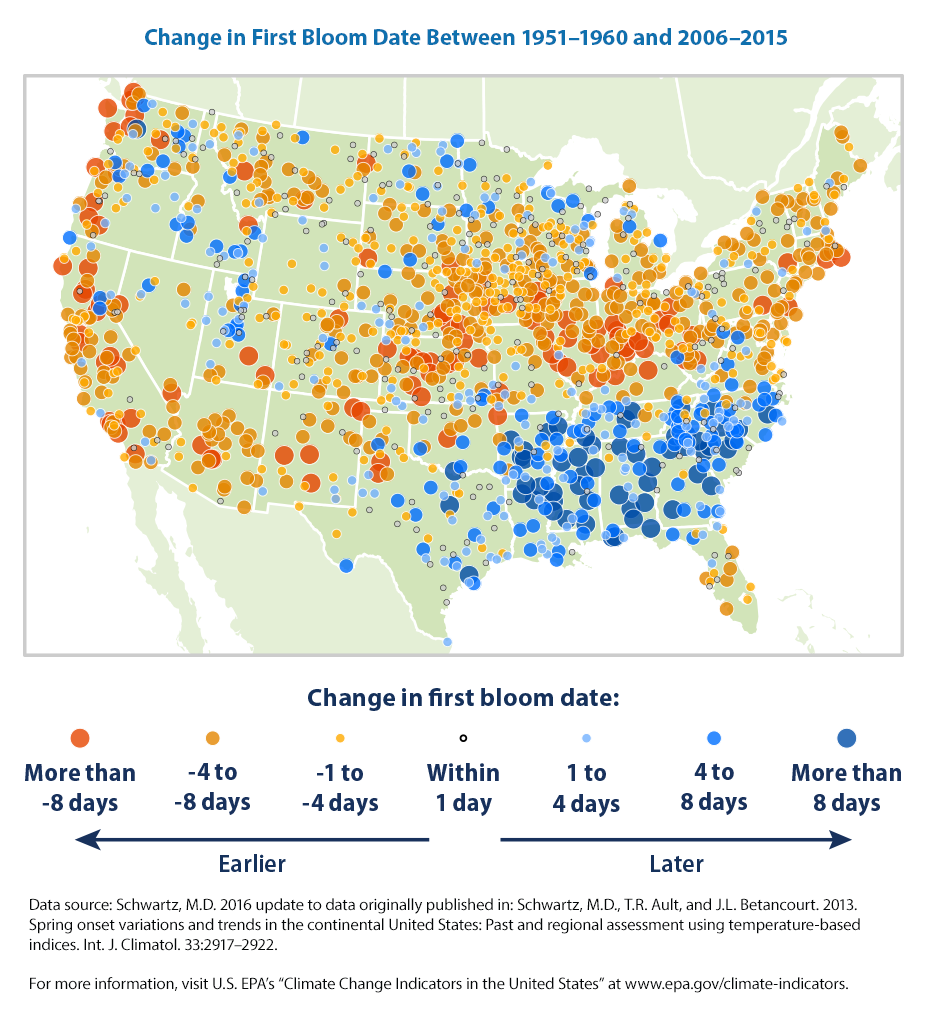 An early bloom may sound harmless, but will the bees and butterflies emerge soon enough to pollinate? If not, that could negatively affect ecosystems.

Migrating birds are dependent on environmental cues. So, if spring arrives early, it throws off the normal timing for their seasonal journey. 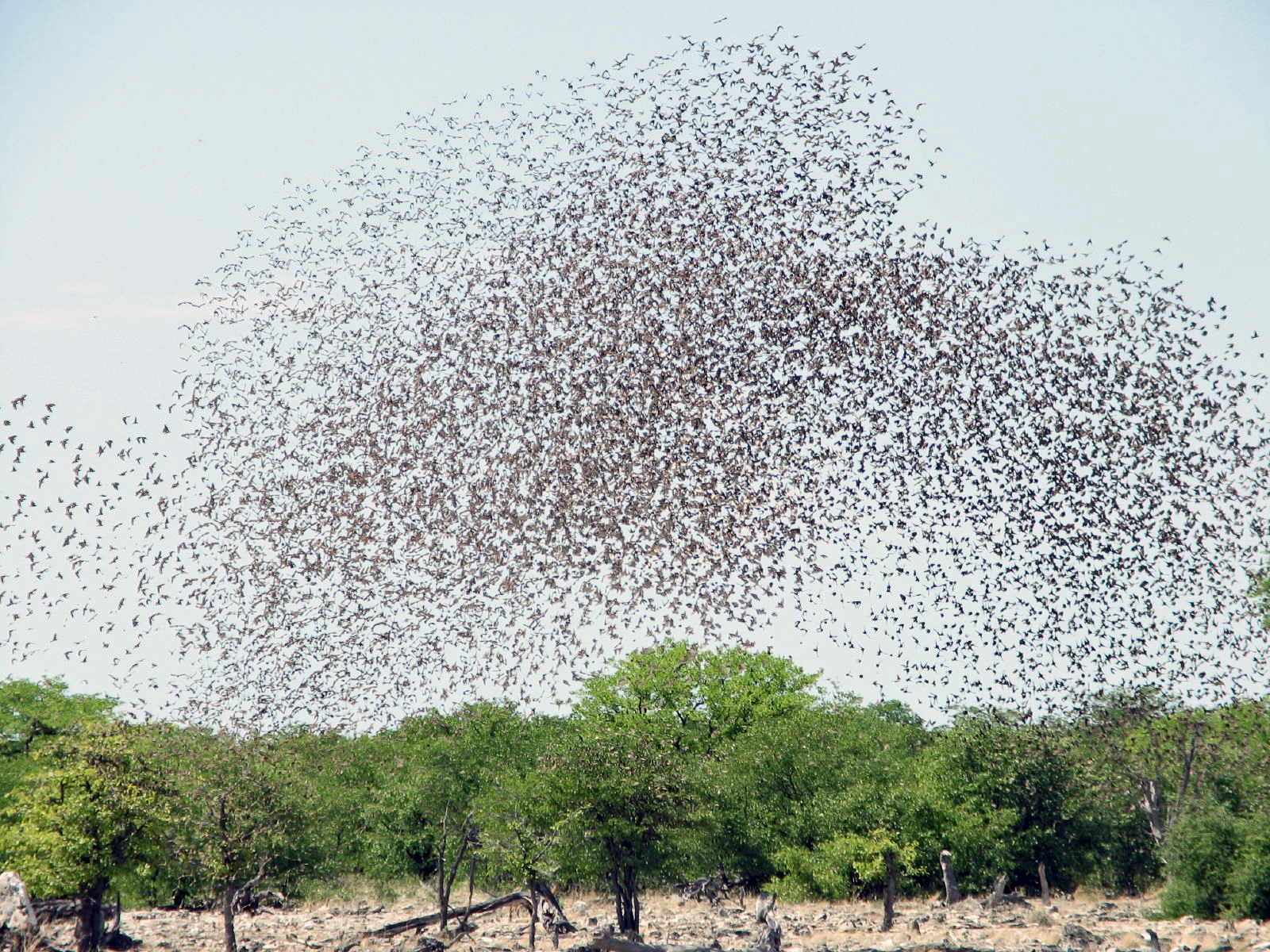 As a result, they might miss the window when specific insects, especially caterpillars, are available as food for their young. This mismatch in timing versus needs could have dire impacts.

NASA’s Earth Observatory Division published an article in 2016 where they quoted John Gross, a climate change ecologist with the National Park Service. He said, "changes in leaf and flowering dates have broad ramifications for nature." 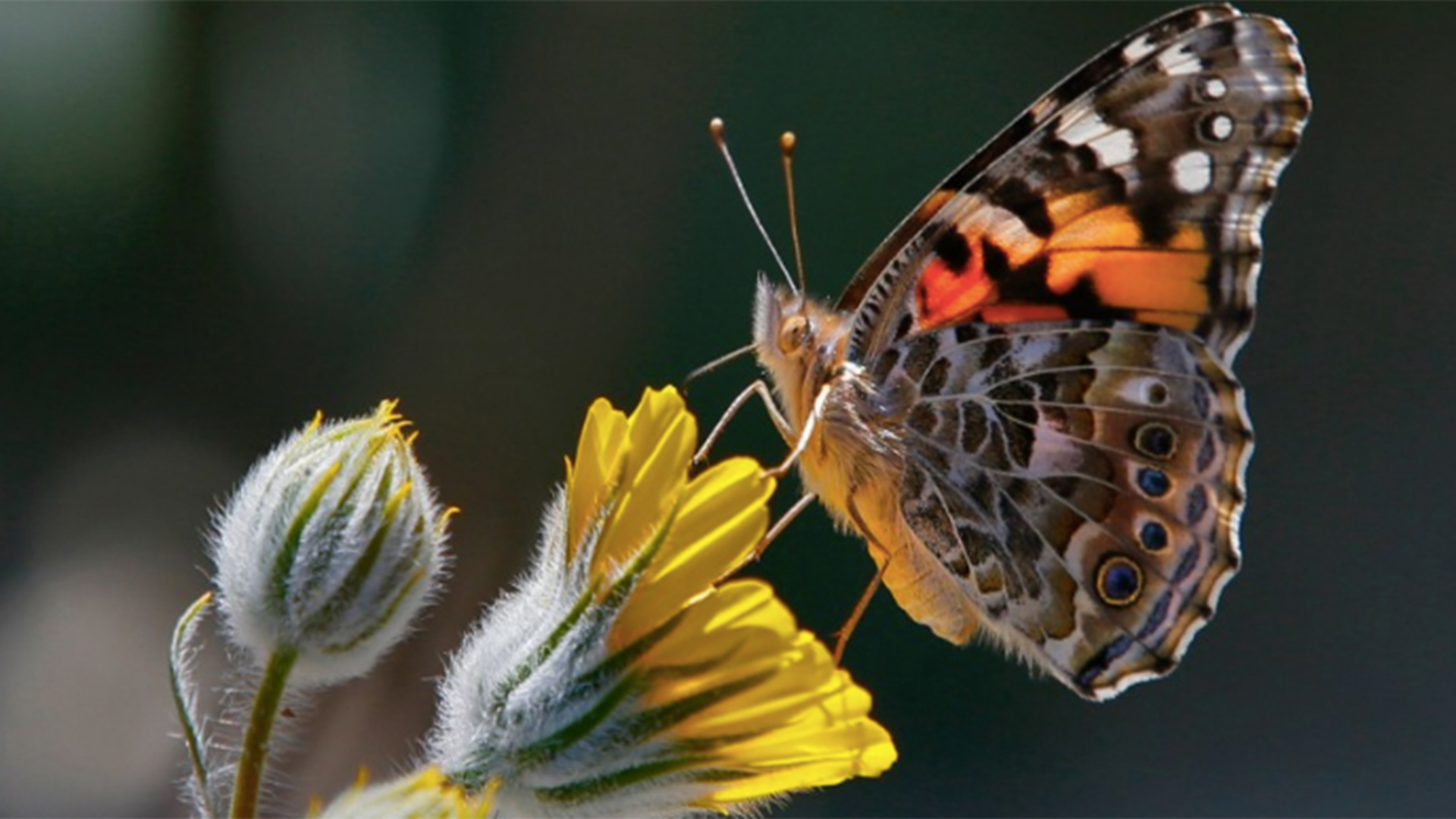 Gross went on to say, "pollinators, migratory birds, hibernating species, elk, and caribou all rely on food sources that need to be available at the right time. Warming climates have disrupted these patterns, causing hardships for the animals and people that rely on them."