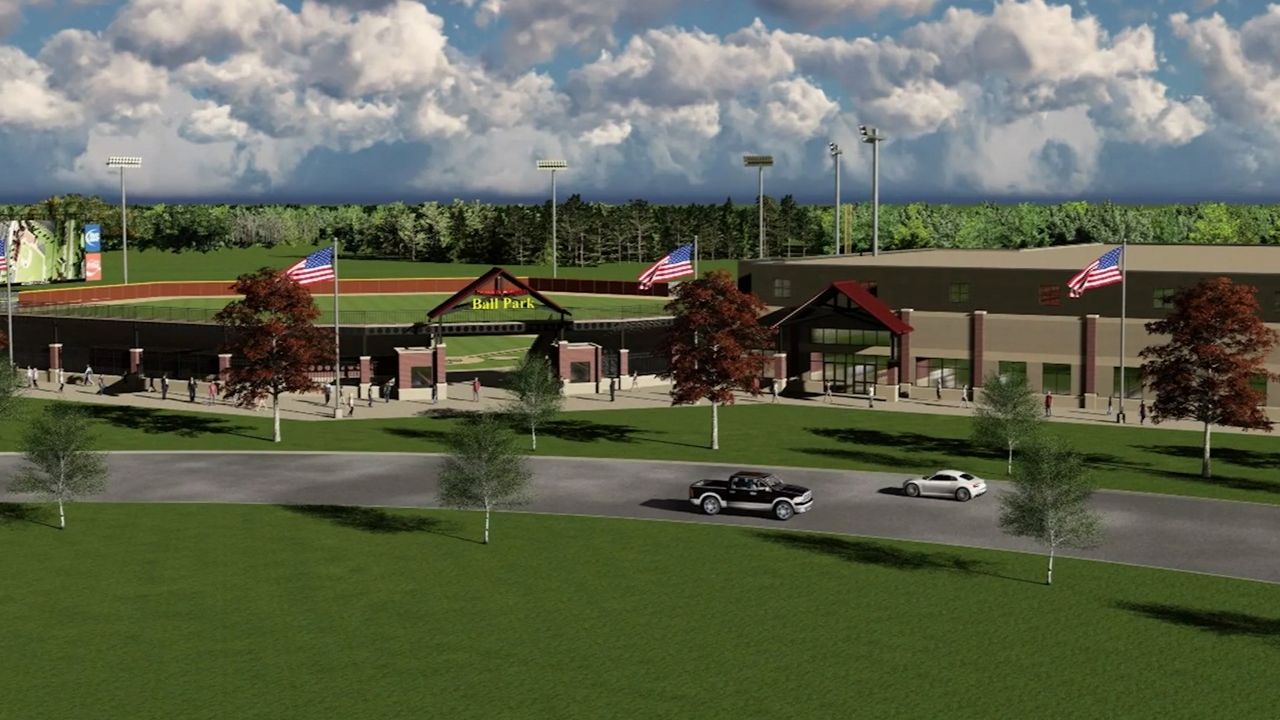 OCONOMOWOC, Wis. — Baseball fans have the chance to name the newest pro team in Wisconsin.

Construction began this month on Lake Country Live!, a ballpark and training facility just off I-94 in Waukesha County. Monday the development’s ownership group announced the stadium will host a new franchise to compete in the American Association of Professional Baseball.

The original plan was to host a Northwoods League, the pandemic caused several delays and changes in scale which ultimately led to Lake Country joining the 12-team American Association, which includes the Milwaukee Milkmen from nearby Franklin.

A fan contest will decide the Lake Country club’s mascot, and the fan with the winning submission will throw out the first pitch of the inaugural season and win VIP tickets and team merchandise. By the end of the first day, hundreds of fans had offered their ideas.

Lake Country Live is accepting team name suggestions until May 28 and will announce the winner June 10.