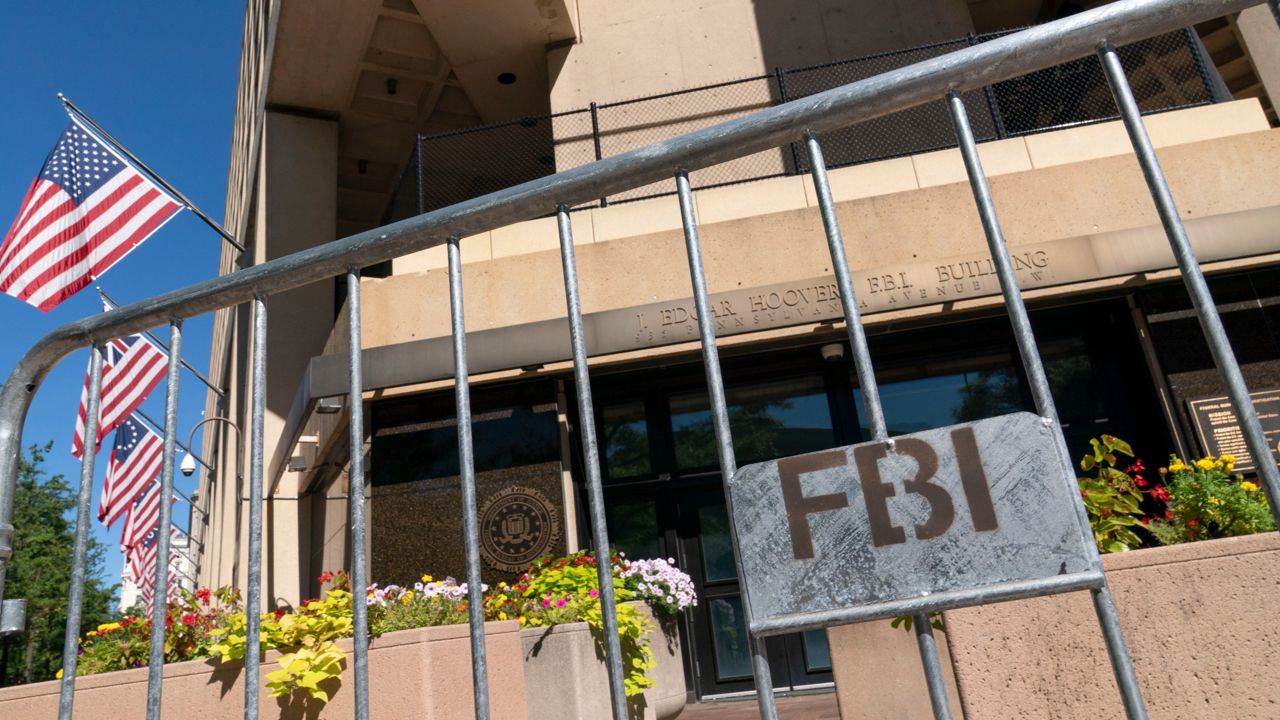 WASHINGTON — Following the court-authorized search of former president Donald Trump’s Florida home last week, Republicans in the House of Representatives are adding the FBI and the Justice Department to their growing list of things they want to investigate.

“When you see that pattern, people become more suspicious,” U.S. Rep. Tom Tiffany, R-Minocqua said. “And that's certainly what many of my constituents are like, ‘what is going on here?’”

Tiffany is one of 18 Republicans on the House Judiciary Committee now looking to investigate the investigators. This week, they sent letters to the DOJ, FBI and White House demanding they preserve all documents related to the Mar-a-Lago search, telegraphing future congressional probes if Republicans regain the House majority.

House GOP letter to FBI by Taurean Small on Scribd

“Let’s see your work,” Rep. Tiffany said. “We want to see the affidavit. But we also want to see all the records that were created within the White House, as well as in the Department of Justice, to know what precipitated this.”

Last week, U.S. Attorney General Merrick Garland came to the defense of federal law enforcement amid an uptick in violent threats against agents following the search.

“I will not standby silently when their integrity is unfairly attacked,” Garland said during a press conference on Thursday.

“They know where their base stands on this,” Dr. Casey Burgat, legislative affairs program director at George Washington University said. "Right with the the former president coming out and just declaring, with no evidence, that this is a witch hunt and a political investigation by Democrats within the Department of Justice and the FBI. Of course, that's going to inflame his base. That's what he's after. He's looking for defense now. And so the Republicans on the Hill, particularly on the House side, being so aligned with the former president, it's not so surprising that they're taking this track now.”

But Rep. Tiffany said this is a matter of transparency, not a partisan tit for tat.

“I’ve been very consistent,” he said. “We need to get back to backing the badge and having strong law enforcement in America. So I believe in, ‘show your work.’ We’re saying ‘this is the information that we need to be able to see.’”

News organizations asked a federal judge to release the affidavit the FBI used to obtain permission for the search. A judge on Thursday asked the DOJ to report back next week on what portions of the affidavit can be made public without endangering their investigation of the former president.