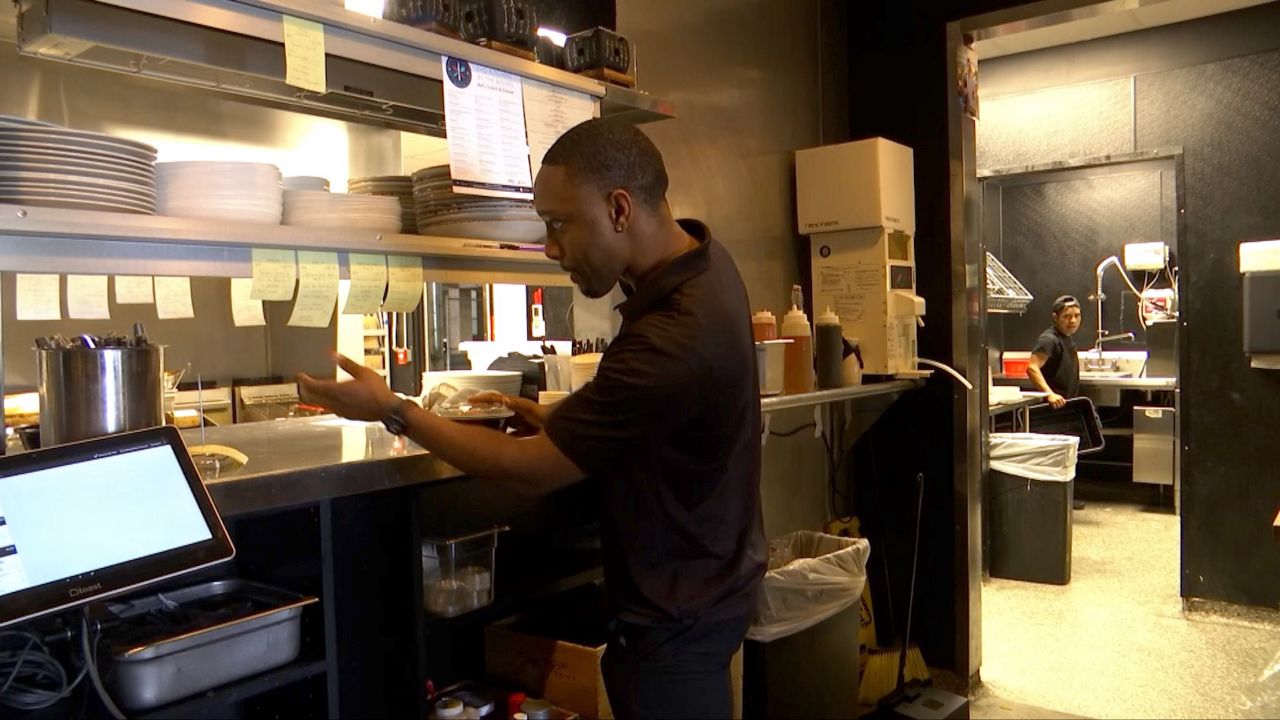 WASHINGTON — The lunchtime rush has returned to many restaurants and coffee shops now that the COVID-19 crisis has eased. But that’s not to say the industry is back to normal. It’s not hard to find restaurants still hurting from the pandemic.

“We were supposed to be in the clear in December,” said Chef Daniel Jacobs, co-owner of owner of the Milwaukee restaurants Dan Dan, Esterev and Fool's Errand. “But because of COVID, we had to close all three restaurants and we lost $100,000 and there's no government fund that's going to help us out of that hole.” 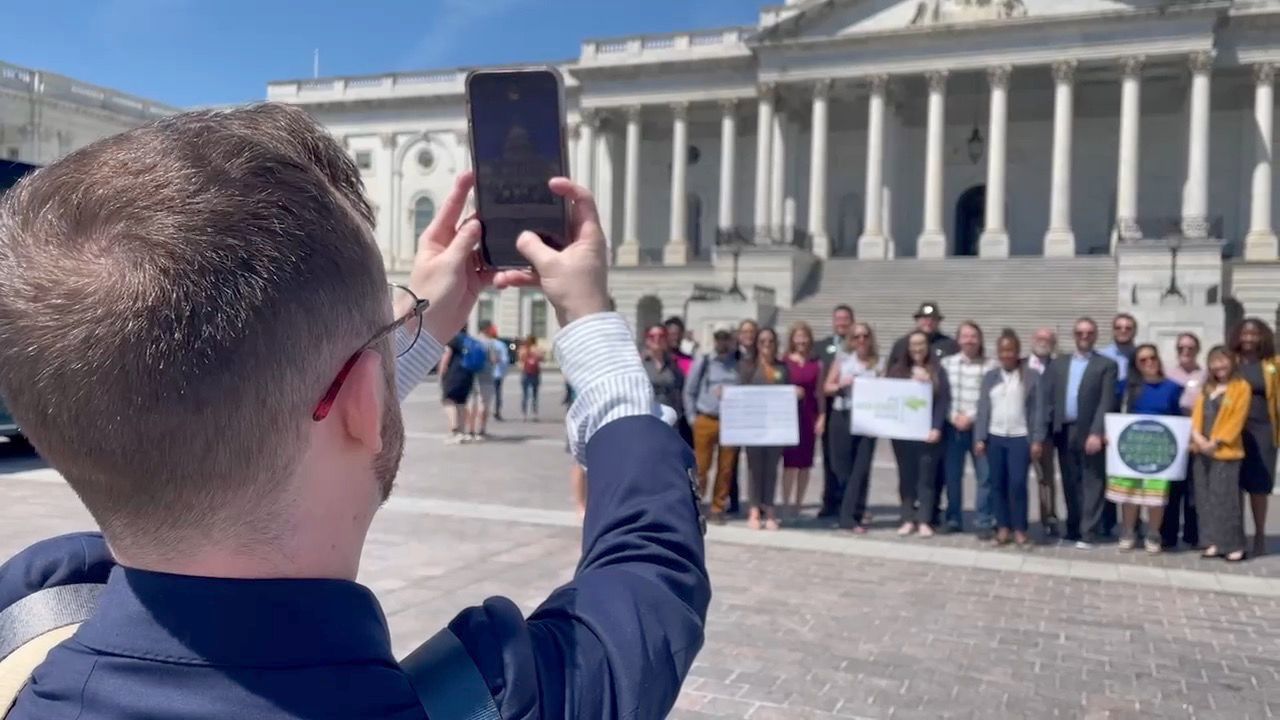 More than one dozen small business owners from Wisconsin traveled to DC with the Main Street Alliance to meet with lawmakers. (Spectrum News | May 2022)

Jacobs said he and his business partner employed more than 100 people before the pandemic hit. There are now around 70 people on staff across his three restaurants. He has called his lawmakers’ offices plenty of times to share his story.

“All the time,” he joked. “I have Congress on my speed dial on my phone.”

He connected with other small business owners through the organization Main Street Alliance to travel to Capitol Hill and personally appeal to Senators Ron Johnson, R-Wisconsin, and Tammy Baldwin, D-Wisconsin. for help.

"Part of our work is not just going to talk with decision makers," Chanda Causer, executive director of Main Street Alliance said. "It's about organizing collective power we can build locally and we're coming here to say, 'We have some demands and we want to build relationships and we want to see some changes in Wisconsin specifically."

For Jacobs, that change is another round of federal aid for shops like his.

“For a businesses that $.90 cents of every dollar goes right back out into the economy. We need help,” Jacobs said.

That help may finally be on the way. The Senate is considering a $48 billion appropriation to replenish the Small Business Administration’s Restaurant Revitalization Fund created under President Joe Biden’s American Rescue Plan. While the focus is on eateries, other small businesses ravaged by the pandemic would be eligible for help as well. But concerns about how to pay for it could prevent the bill from getting the 10 Republican votes it would need to overcome a filibuster.

“The first round, with regard to restaurant relief, ended up assisting maybe one-third of all restaurants affected by the pandemic,” Sen. Baldwin said. “It is high time that we respond to the desperate needs of the remaining two-thirds. And I hope that we're able to gain the 60 votes we need to pass this legislation.”

Jacobs said he hopes so too. He said more than 3,000 restaurants in Wisconsin were left out of the first round of relief and would hate to see that happen again.

“Of those 3,000 restaurants, over 70% said that they will close unless they get some sort of funding,” he said. “These are gobs of jobs, you know what I mean? It's just so many people that are going to be on unemployment. We have to help these people out.”