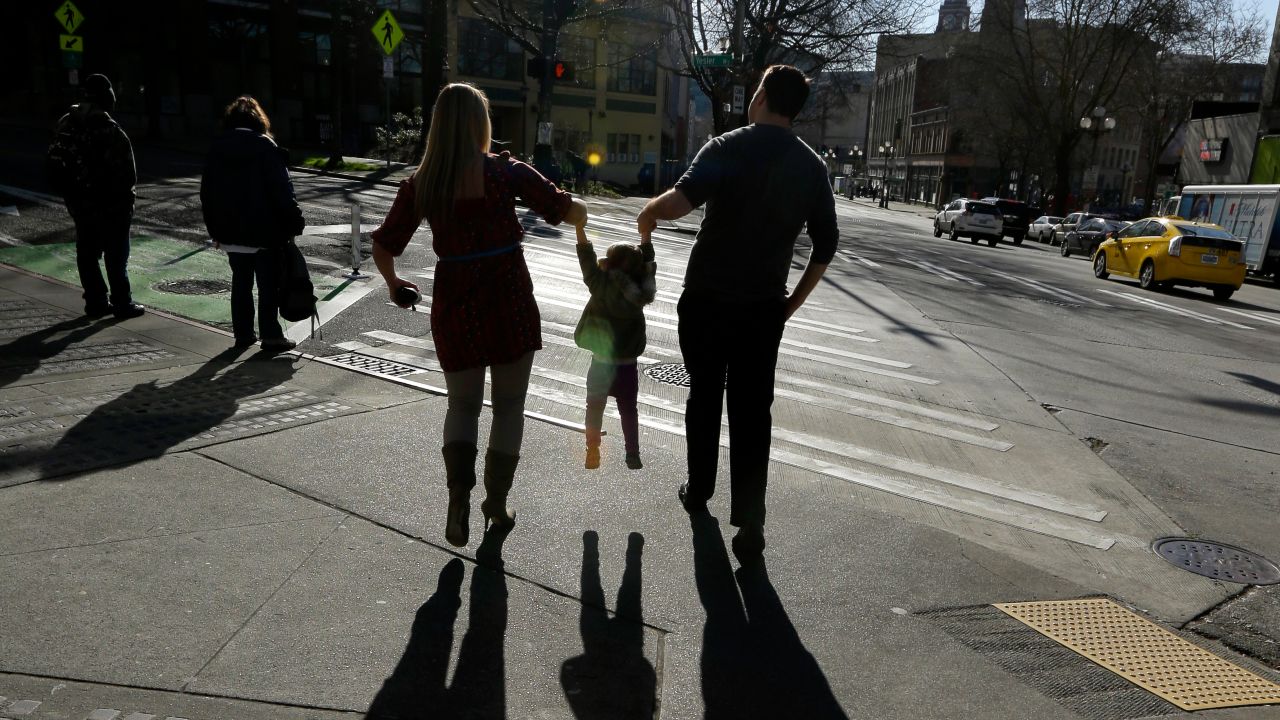 WASHINGTON— There's a renewed push this week by Democrats to move pieces of the Build Back Better Act, President Joe Biden’s broad climate and social spending plan, which has stalled in Congress. At the top of their list is reviving Enhanced Child Tax Credit.

“Thanks to the child tax credit, we are on a path to cut child poverty in America by 40%,” said Vice President Kamala Harris at an event this week.

Vice President Harris, touting the program’s success two months after it lapsed, urged families to file their taxes early to receive a final payment of the credit with this year’s refunds. She pointed to the website, childtaxcredit.gov, as a resource for parents to check their eligibility. The tax filing deadline is April 18.

On Capitol Hill, Democrats called for the expanded program’s revival despite not having the numbers to pass it.

“In the Senate, we need to have a large number of Republicans join us in order to bring back the Child Tax Credit enhancements and make them permanent,” said Sen. Tammy Baldwin, D-Wisconsin. “And right now, I don't see Republicans stepping forward to champion this.”

The Child Tax Credit was expanded in July as part of the president’s COVID relief plan. It provided up to $300 per child every month.

"I heard so many stories from constituents about what they were able to do because of the Enhanced Child Tax Credit," said Sen. Baldwin.

The program expired last year when funding ran out in December. An extension was included in the Build Back Better Act but centrist Sens. Joe Manchin, D-West Virginia and Kyrsten Snema, D-Arizona blocked its passage.

Today, most GOP lawmakers said they aren’t interested in reinstating it. But there are some Republicans interested in providing additional support to parents. Pre-pandemic, Rep. Bryan Steil, R-Janesville cosponsored legislation to provide expanded benefits to cover the costs of raising newborns.

“What it did is it allowed moms and dads to pull forward that tax fund, so they had a little bit of extra money right there,” said Rep. Steil. “Now, separate of that, what we've seen is Democrats push forward for a child allowance, meaning that there's no work requirement for the duration of this program. That's my biggest concern.”

Under his bill, parents could front-load the first year’s refund up to $5000 and get reduced returns the following years. Rep. Steil said the Democrats’ push for a bigger, broader expansion is misguided, and could stymie his more targeted proposal.