MADISON, Wis.— The Rainbow Pride flag is once again flying over the state Capitol in recognition of Pride Month as Gov. Tony Evers takes executive actions on LGBTQ issues.

State Sen. Tim Carpenter (D-Milwaukee) hopes the latest bill he is pushing to pass doesn't take as long as the last one. 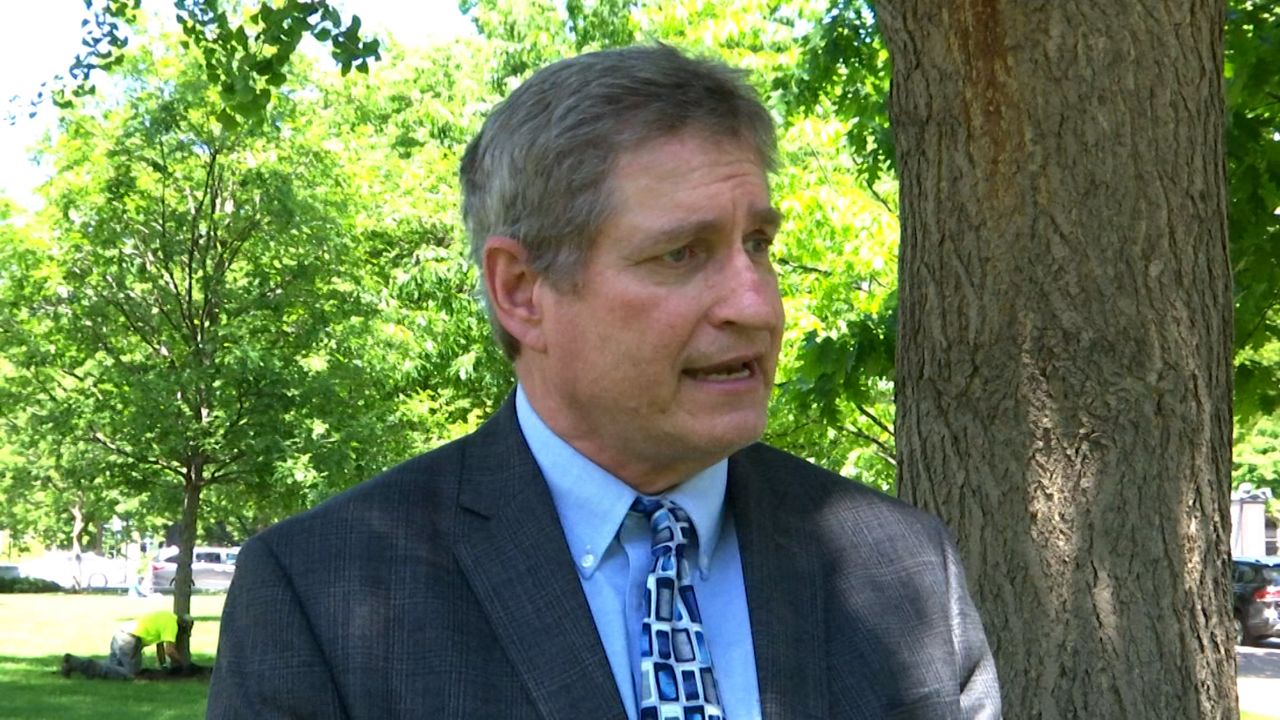 “The Rainbow Pride flag is a symbol of our state's commitment to celebrating and supporting LGBTQ Wisconsinites and is emblematic of the history of the community and the hard-fought battles to be seen and heard, and to live fully with dignity and respect,” Gov. Evers said. “It's also a sign of our future, the progress we have yet to make, and the more inclusive, more just state we will build, together. I am glad today to extend this tradition statewide in encouraging communities and all of our state buildings to celebrate Pride and the diversity, resilience, and joy of LGBTQ individuals across our state.” 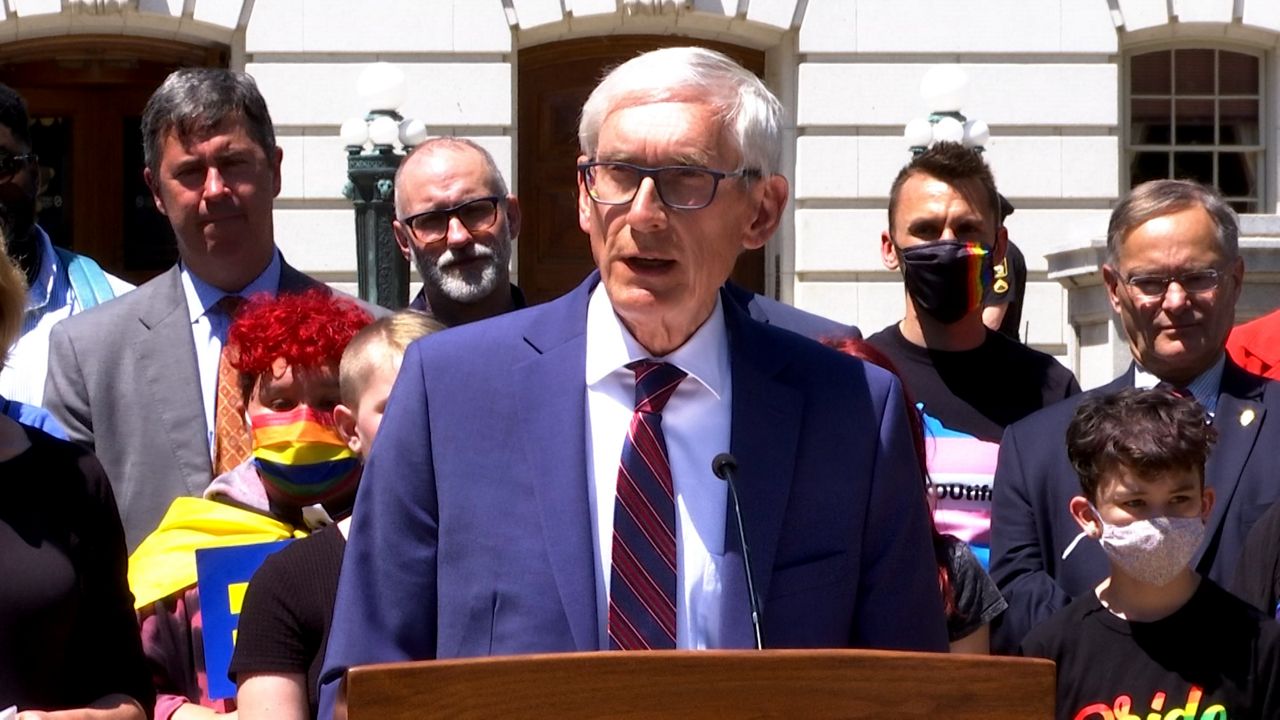 Gov. Evers once again ordered the Rainbow Pride flag to be flown over the Capitol for June. With the new executive orders signed Tuesday, Evers also directed his cabinet agencies to use gender-neutral language when practicable, as well as prohibit the Department of Health Services, Department of Corrections, and the Department of Children and Families from using state and federal funds for conversion therapy.

“In addition to celebrating the resiliency and joy of the LGBTQ community, Pride also offers an opportunity for us to reflect on how the state and our communities can be better allies,” Gov. Evers said. “These executive orders today recognize the work we have to do as a state to protect, support, and celebrate all LGBTQ Wisconsinites, especially our kids, and ensure our state is a safe, inclusive, and just place where every person has the resources and support to thrive.” 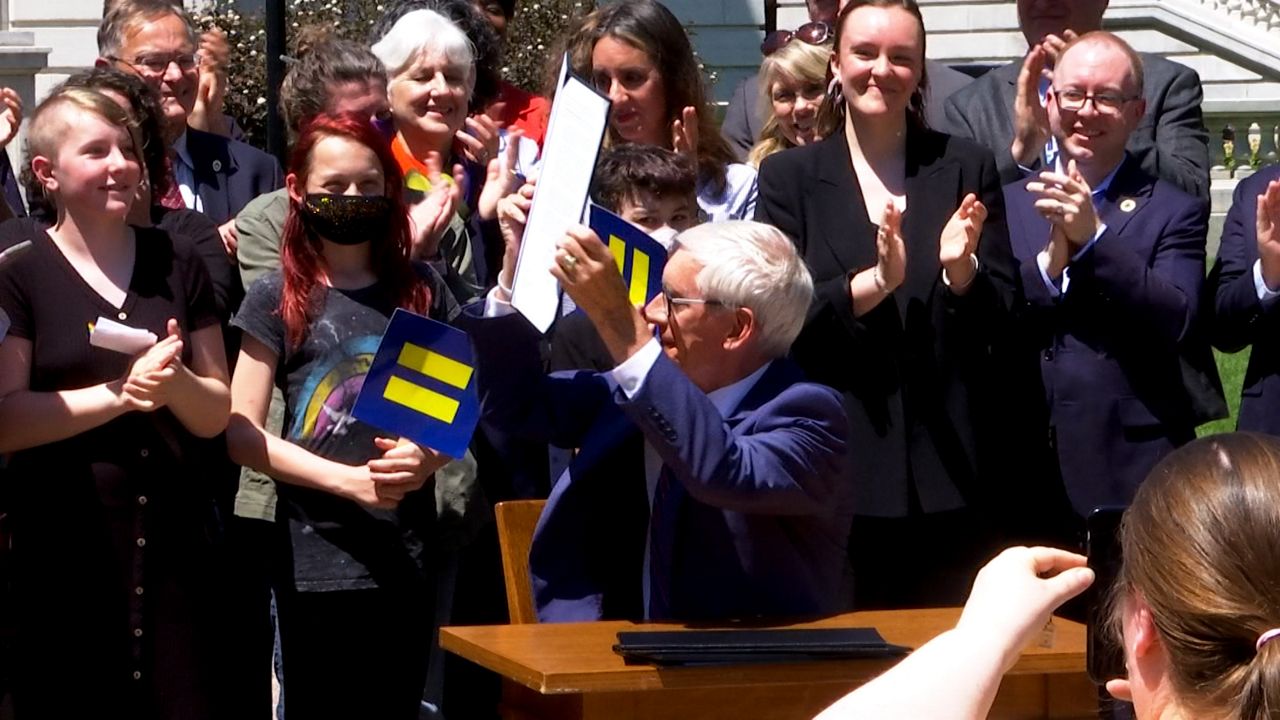 Carpenter hopes that momentum, along with the governor's latest executive order, will help bring attention to his legislation.

“It's an issue that's not going to go away,” Carpenter said. “More states and more local communities are constantly adding bans, and so I think it's very important to continue to protect our young people.”