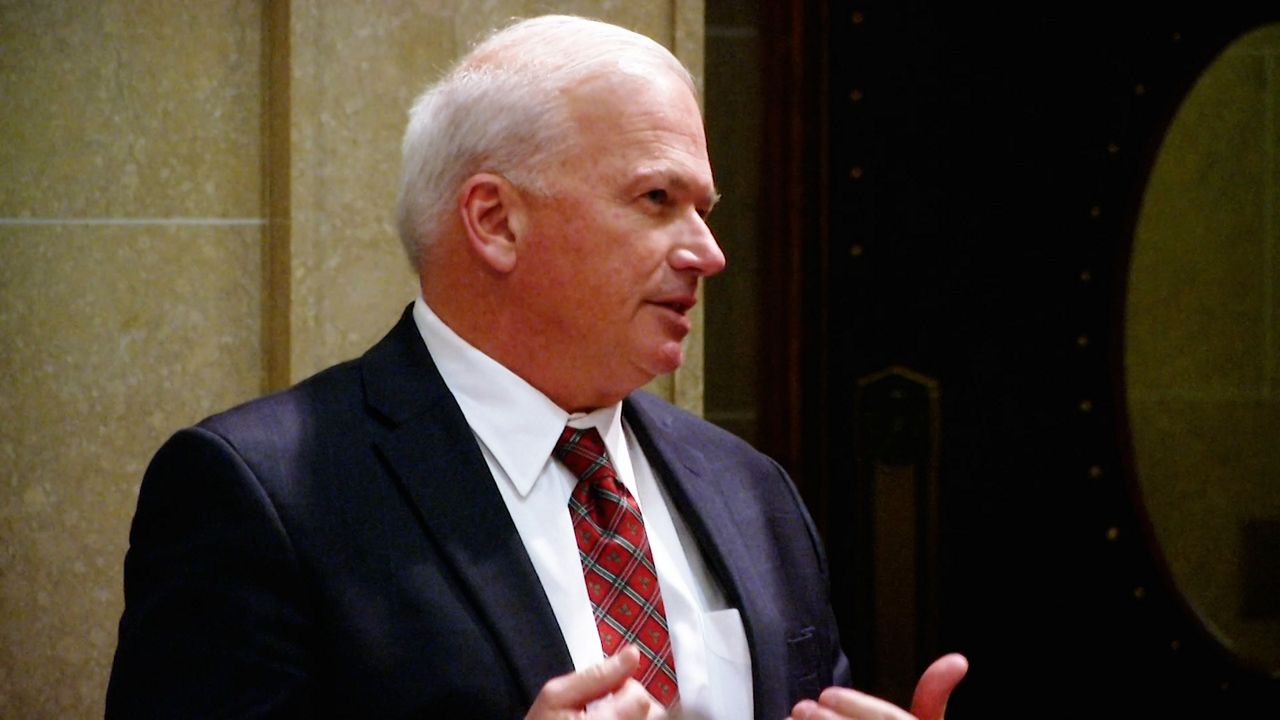 What Happens to State Senate Leadership With Scott Fitzgerald Headed to Congress?

MADISON, Wis. (SPECTRUM NEWS) – The year was 1994 and Scott Fitzgerald had just begun his career in the state Senate. Now, he's embarking on a new chapter with his recent election to Congress representing Wisconsin's 5th district.

As a result, leadership is being shaken up at the state level in the wake of Election Day.

A huge thank you to everyone who made tonight's victory possible! Excited to head to D.C. and get to work! #WI05

The side of the aisle doesn't matter—lawmakers agree it's going to be strange without the man they've come to call “Fitz” at the helm after so many years in leadership.

“He had a very unique style that I thought worked great with the Senate,” State Sen. Chris Kapenga (R-Delafield) said.

Today, my colleagues elected me as the Senate Majority Leader. I am humbled and honored by their support. https://t.co/jK67XEdnFr

“We want to try to follow a similar style, we'll call it, as we lead the Senate,” Kapenga said. “Really, they elected us to represent them so we've got to remember that. You know, we aren't running the show, we're their leaders.”

“Fitz was always there, so now they're going to have to learn some new things, some new ways of relating to each other now that Fitz is gone,” Bewley said.

“We have the whole range represented in Wisconsin and the Senate is going to have to find leadership that can keep everybody happy, so that's always a challenge,” Bewley said.

Republicans picked up one of the largest majorities of either party in several decades with a 21-12 margin in the state Senate.