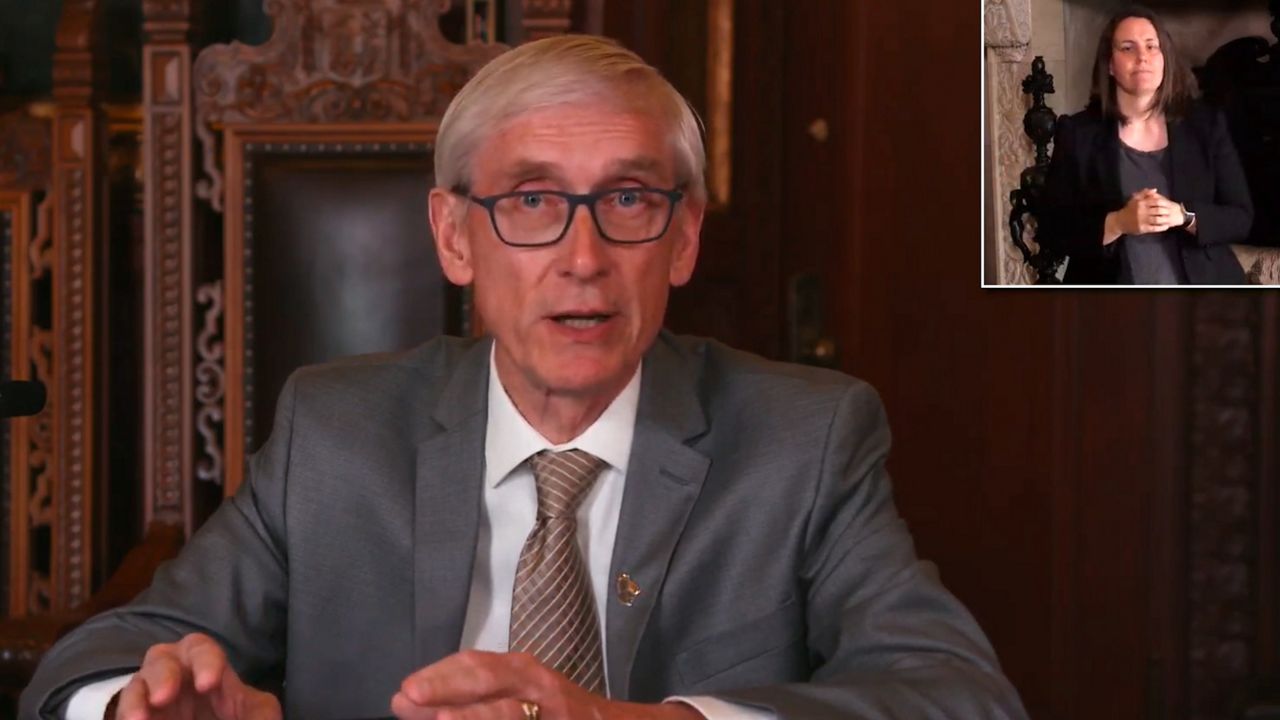 "The Supreme Court may have changed the rules for how we operate, but it sure the heck didn’t change how viruses operate,” Evers said in a briefing with Department of Health Services officials.

Evers said Thursday he was disappointed but not surprised the state’s highest court took the side of Republican lawmakers challenging his stay at home order. The governor defended the steps he took with the DHS in addressing the pandemic.

“We did the right thing,” Evers said. “I suggest those four justices did the wrong thing.”

Several counties and cities across the state have their own stay at home orders in place through next week. The state’s top health officials said it remains up to individuals to do their part in preventing the spread of the virus, especially if they choose to visit reopened shops, bars and restaurants.

“Physical distancing is critical to not resulting in spikes of this disease and surges that could overwhelm the healthcare system,” DHS secretary-designee Andrea Palm said.