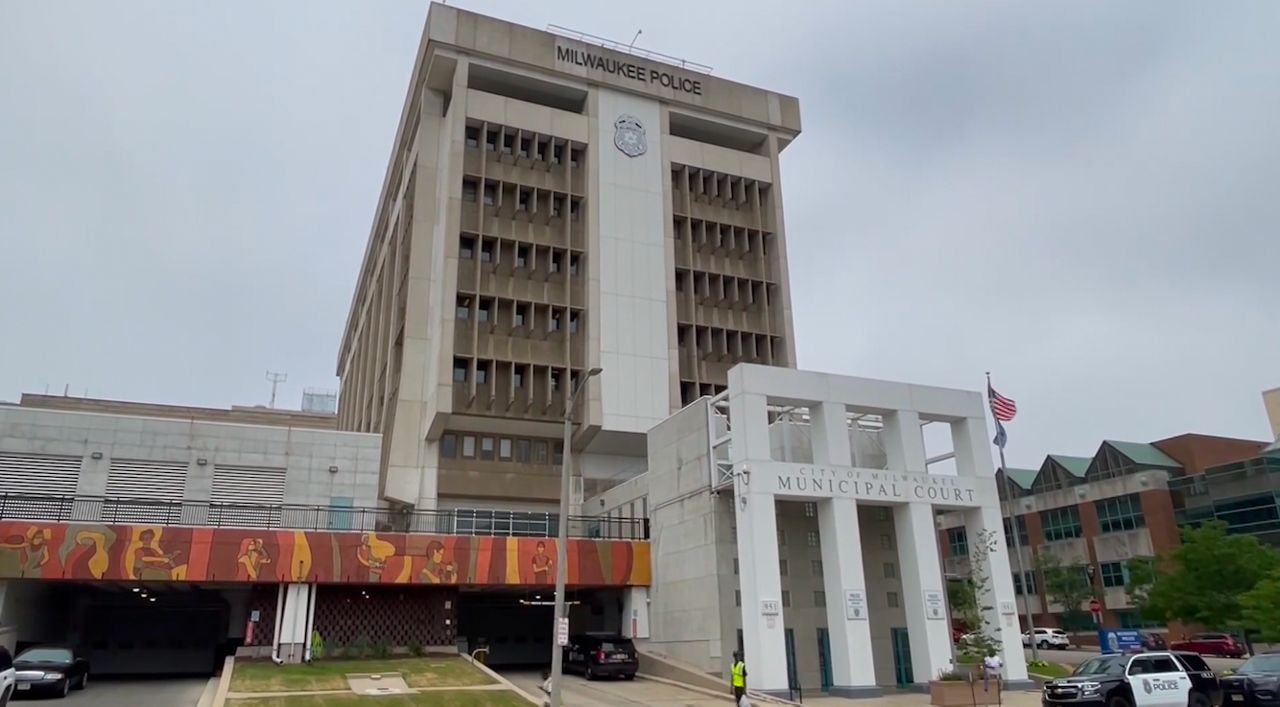 In a news conference Thursday, the Milwaukee Police Department said serious crimes were down 15% from 2021, but homicides were up. In fact, for the third year in a row, Milwaukee broke its homicide record; 214 people were homicide victims in Milwaukee in 2022. In 2021, Milwaukee lost 193 lives to homicide — the previous record.

“All of us have a role to play but it’s not just us playing a role, everybody’s got to be in the game,” said Johnson.

Police Chief Jeffrey Norman said while the cause of many homicides remains unknown, there are a few known factors involved in the recent spike.

“What we do know is that conflict, arguments, violence is contributing to that increase,” said Norman.

Lisa Jones is the executive director Milwaukee Inner-City Congregations Allied for Hope. It is an interfaith organization committed to justice issues in Milwaukee. 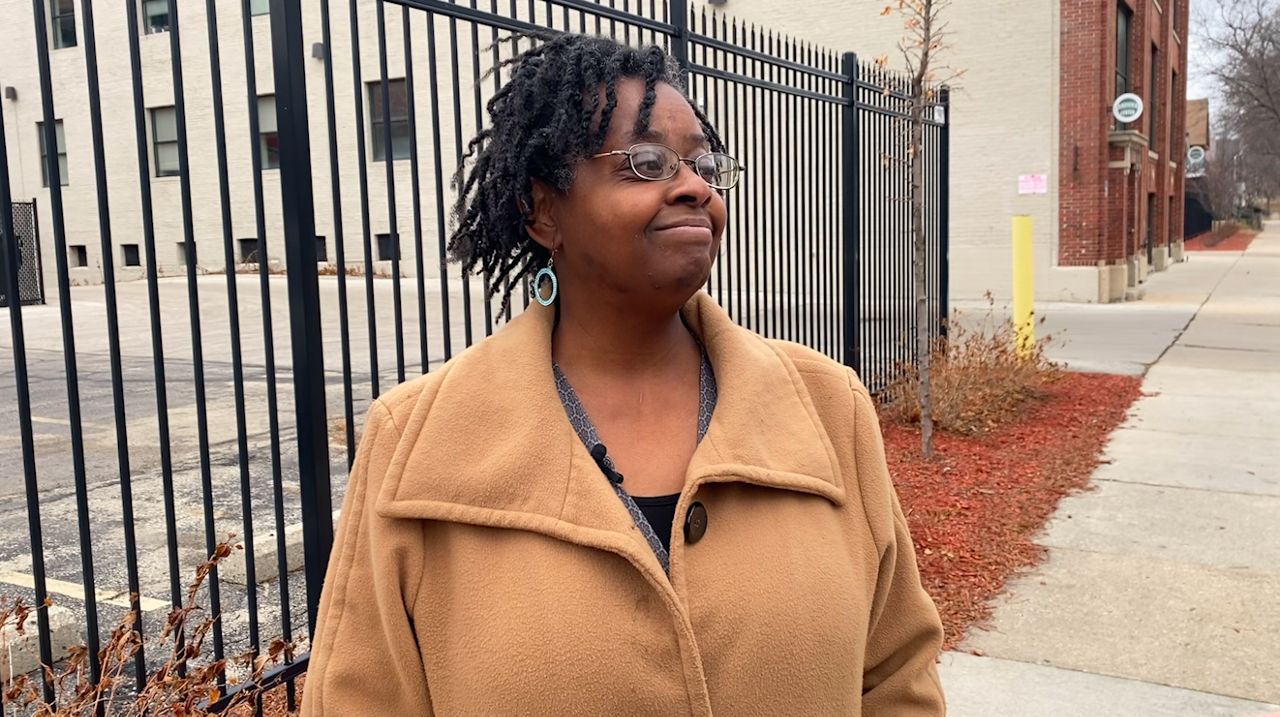 Jones said when it comes to crime, there’s always a root cause.

“Police respond to crime, but what prevents crime is people having what they need,” she said. “Housing, jobs and good education: These are the things that are going to stop crime. That’s the real investment in people, in the human family.”

She said she’s hopeful Milwaukee can come together to reduce crime.

“This is going to be hard work that needs to be done if we want to be in a community that's violence-free and oppression-free,” said Jones.

Despite the significant increase in homicides, Johnson said the city is making progress overall when it comes to major crimes. In 2022, there was a 23% drop in motor vehicle thefts, an 18% drop in burglaries and a 14% drop in robberies.

Despite that positive trend, Johnson said there’s still work to be done.

“When people cause death, destruction, there’s a price to pay,” he said. “You can’t have a functioning society when everyone thinks they can make their own rules. You just can’t.”

City leaders said they’re hopeful their ongoing efforts will lead to better trends in 2023, and are hoping for a safer Milwaukee for all to enjoy.