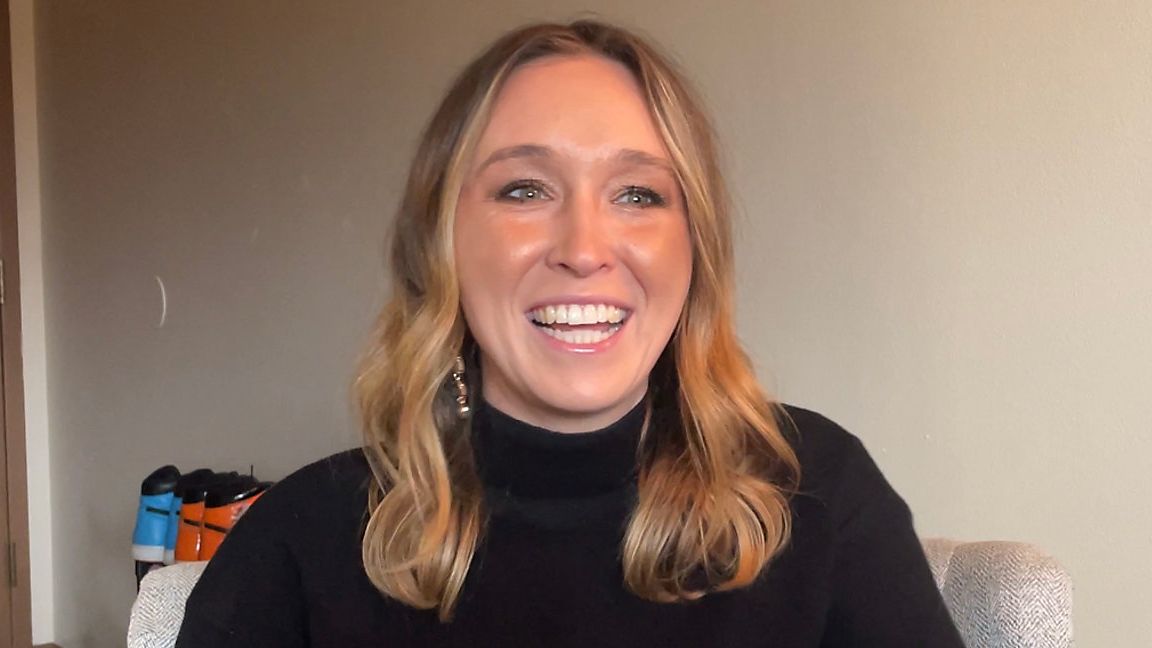 “Makes me sad to think about who I was in college with alcohol,” said Nelson. “I wasn’t a good friend. I would black out all of the time.”

She began drinking at 18 years old and it took her to a new reality where she learned she can be a different person.

“I was a party animal,” said Nelson. “I loved being the life of the party. The person people thought was fun and all of that came from alcohol. I didn’t know how to have fun without it.”

Lauren had cancer of the kidneys when she was a child, leaving her with just one kidney.

“You’ve had one kidney for the last 20 years,” said Nelson. “It’s been doing double the work and because of your alcohol abuse, you wouldn’t likely live past the age of 35. You need to drastically change your lifestyle, and that’s cutting alcohol completely out.”

Last January, she decided to cut drinking out for good. While she’s celebrating one year of sobriety, she said it hasn’t been the easiest.

“It does get kind of lonely,” said Nelson. “There’s a weird stigma around being sober. ‘Oh, we feel bad for you. Oh you’re not drinking. Is it okay if I drink?’ If it wasn’t, I wouldn’t be here. It’s just weird tip toeing going around.”

Nelson said luckily, she has a great support system, but living in a state like Wisconsin that’s known for drinking can be difficult. For example, she attended a wedding on New Year’s Eve.

“I had to leave the wedding early,” said Nelson. “The urge to have to fit in and be where everyone else is popping champagne and having shots, I had a panic attack. I thought I might go to the bar and grab a drink.”

She said those environments can be triggering, but she’s learned it’s okay to leave.

“Explaining this is part of the journey and if I want to continue being sober, I have to recognize the feelings when they come up and being okay when I leave early or not drinking,” said Nelson.

Nelson said she’s thankful to have her support system but encourages others to be self aware around their love one’s getting sober.

“Don’t wait to for them to get in front of you while you’re drinking and they’re having a soda,” said Nelson. “It’s uncomfortable as they say they’re doing well that there’s alcohol around.”

Moving forward, Nelson will continue to focus on her sobriety. That includes doing things that don’t revolve around drinking, like walking her dog, watching her favorite shows and spending time with family.

Sobriety is more than just a New Year’s resolution for Nelson. It’s a lifestyle she’s following to live a healthy life.

James Hishmeh with Rodgers Behavioral Health said if you’re deciding to get sober, it’s important to have a supportive community around, whether it’s friends, family or even a support group.

“Being open and transparent about the decision and what led up to the decision,” said Hishmeh. “It can initiate a great dialogue and perhaps you’ll find there’s more support than you may have feared.”

For more resources on living a sober living from Rodgers Behavioral Health, visit their website.