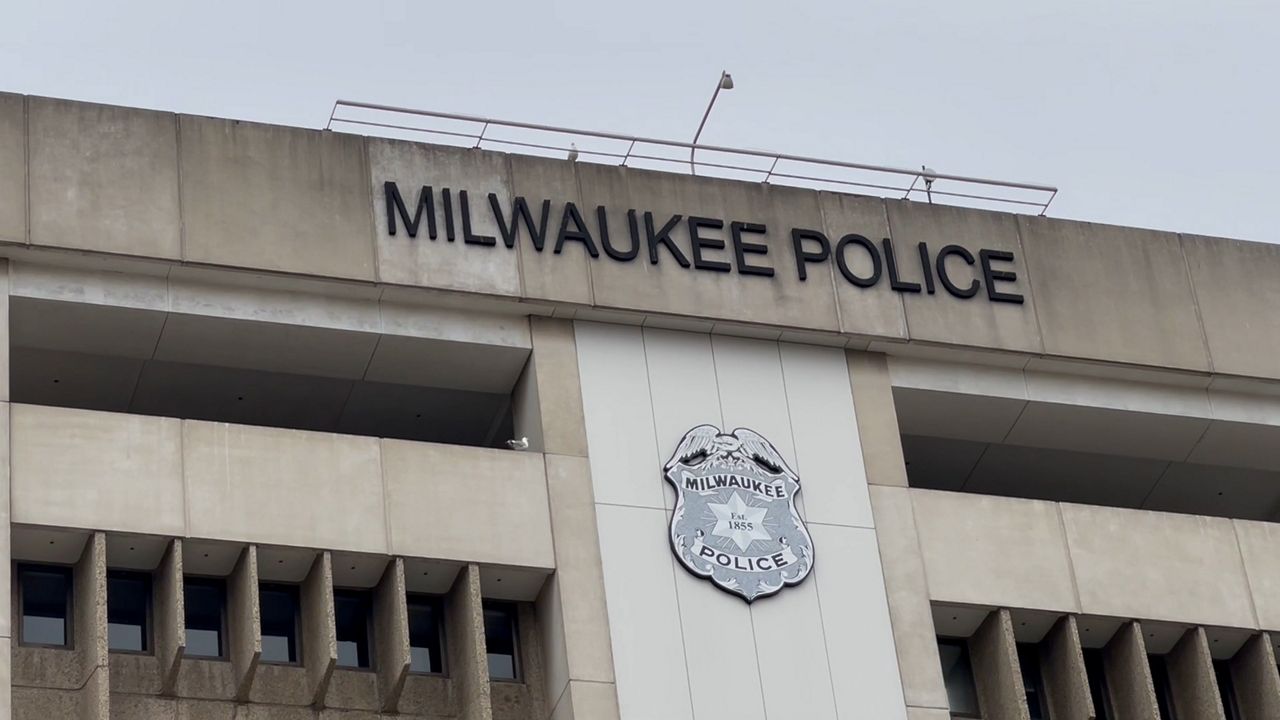 MILWAUKEE — The Milwaukee Police Department said it is expanding its force by adding more women officers, through the 30x30 Initiative. It recently signed the initiative’s pledge.

The 30x30 Initiative is a national effort by police leaders, researchers, and professional organizations who want to “advance the representation and experiences of women in all ranks of policing across the United States.”

“This pledge means that the Milwaukee Police Department is actively working towards improving the representation and experiences of women officers in our agency,” Milwaukee Police Chief Jeffery Norman said. “We are honored to be among other law enforcement agencies in the nation to make this commitment, and we look forward to working with and learning from agencies across the country who share our goal.”

More than 230 law enforcement agencies have taken the pledge so far.

Norman said 16% of MPD is currently made up of women. The department wants to have 30% of its recruit classes be made up of women by 2030. These numbers aim “to ensure policing agencies are truly representative of the jurisdiction the agency serves.”

It’s hoping to get its start with the next classes of officers. Next year, the Milwaukee Fire and Police Commission will welcome 125 new officers in the spring, and another class of 125 in the fall.

The 30x30 Initiative is geared toward “advancing women in policing,” but MPD said the foundations of the initiative could be applied to “all demographic diversity, not just gender.”

While the numbers may focus on incoming officers, Norman said he’s looking to improve the workplace for females already on his force as well.

“In an effort to continue to improve, we sent a survey to our sworn female members to detect where the concerns are and to address them,” Norman said.

Norman said by addressing those concerns, the department hopes to not only better its recruitment, but to also engage with those females who currently serve in MPD.