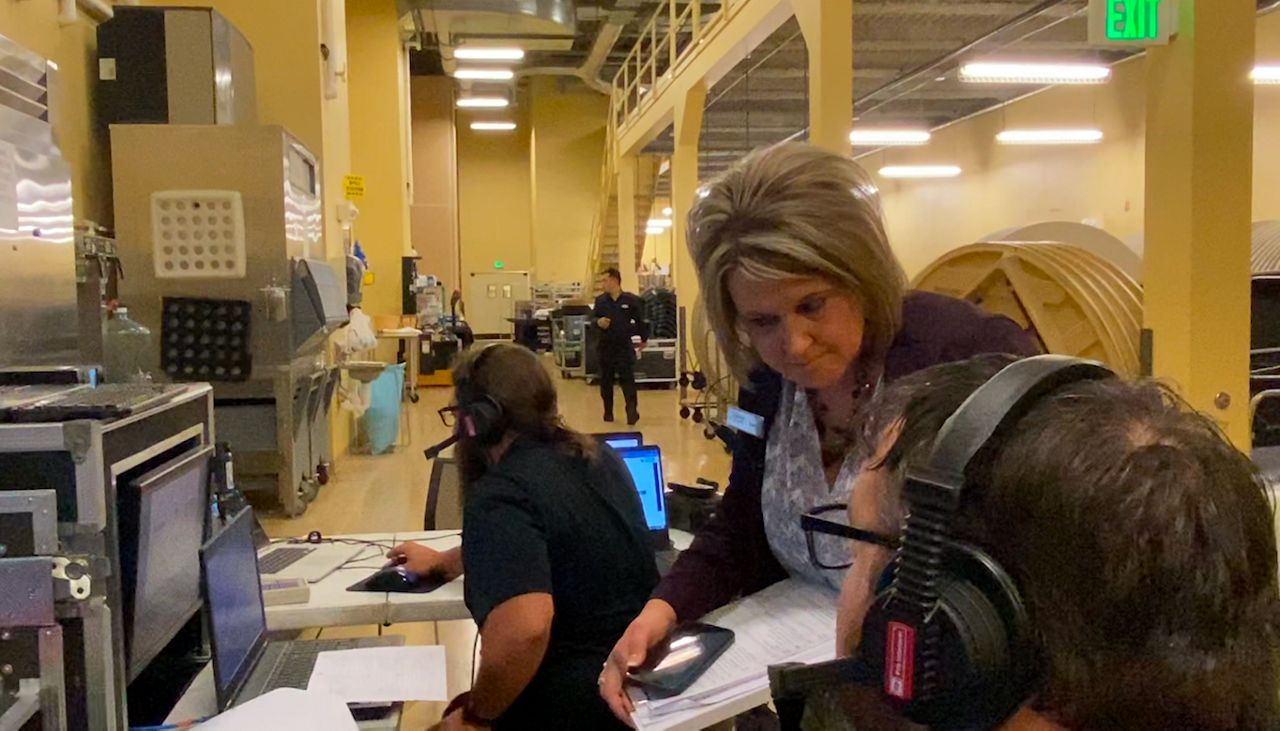 'I think there is momentum': Wisconsin women-owned businesses in spotlight

She’s busy making sure all the details are just right at the event she’s spent the last 10 to 12 months planning.

“It’s busy. It’s very fast paced. It will be over before I know it, but it’s exciting,” Reader said during one of the few lulls in the day.

She’s the owner of A-mazing Events in Appleton.

Reader has owned the business for 17 years. She said taking the leap at the beginning was a bit daunting. 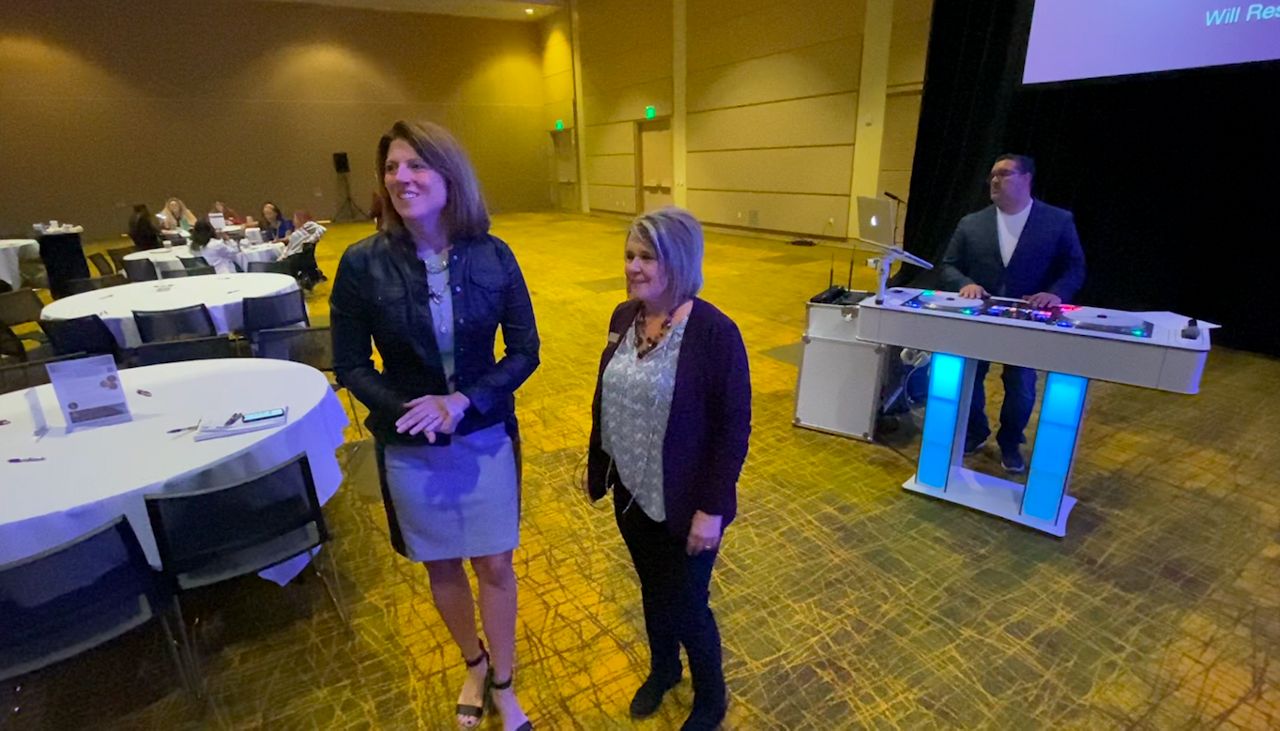 “I had two little ones. I quit my job and found out I was pregnant and I was launching four months later,” Reader said. “At that time, yes, it was very scary, it was very stressful, but it was the excitement of it all that just kept you going."

Vicki Updike of New Sage Strategies is the creator of the conference. She works with women as they build their careers and businesses.

She doesn’t see the trend of women launching their own businesses ending any time soon. 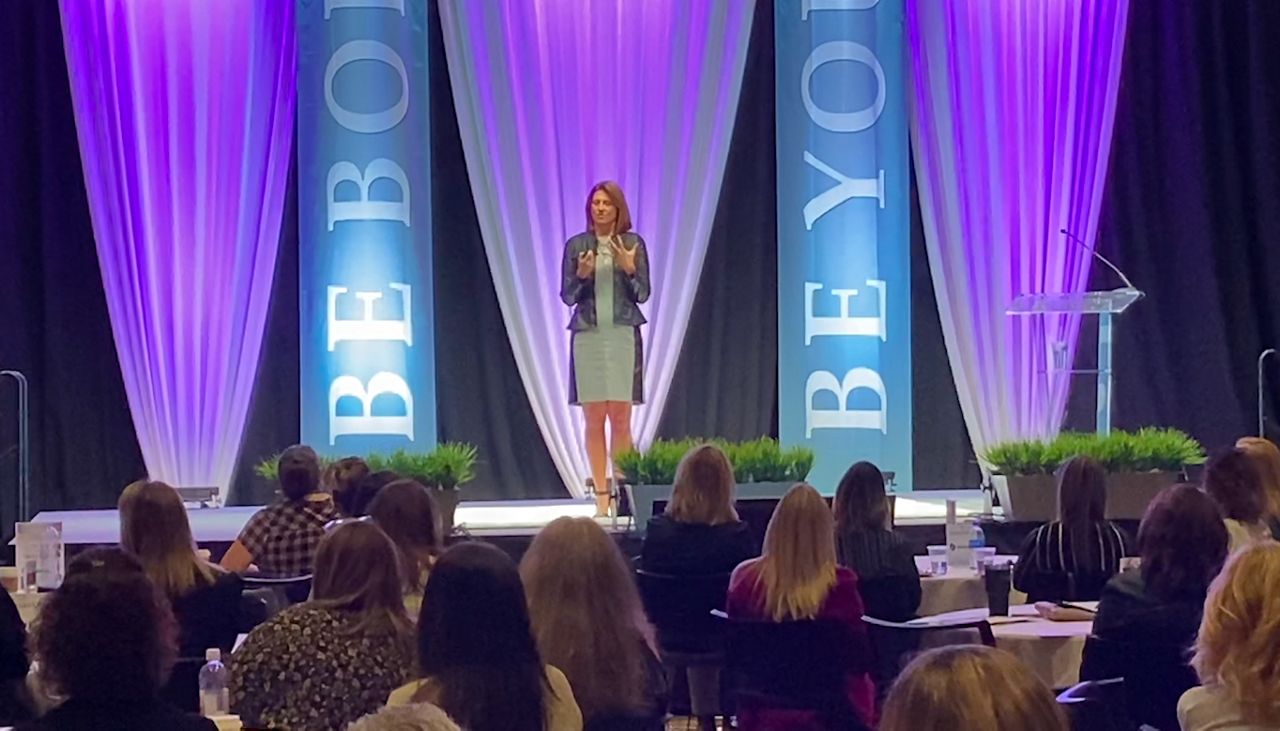 “I think there is momentum especially through the last couple of years women want to own their own destiny,” Updike said. “The challenges I’m seeing in that space is there are not a lot of mentorship groups really prepared to help these women. That’s something we try to do here.”

When it comes to advice for other women looking to head out on their own, Reader says it pays to work through the challenging times. She said it can pay off in the end.

“We’re doing anywhere from 50 to 70 of these a year, so it’s not like we can take the day off tomorrow and kind of recoup, it’s on to the next one,” she said. “We have three events this week alone.”