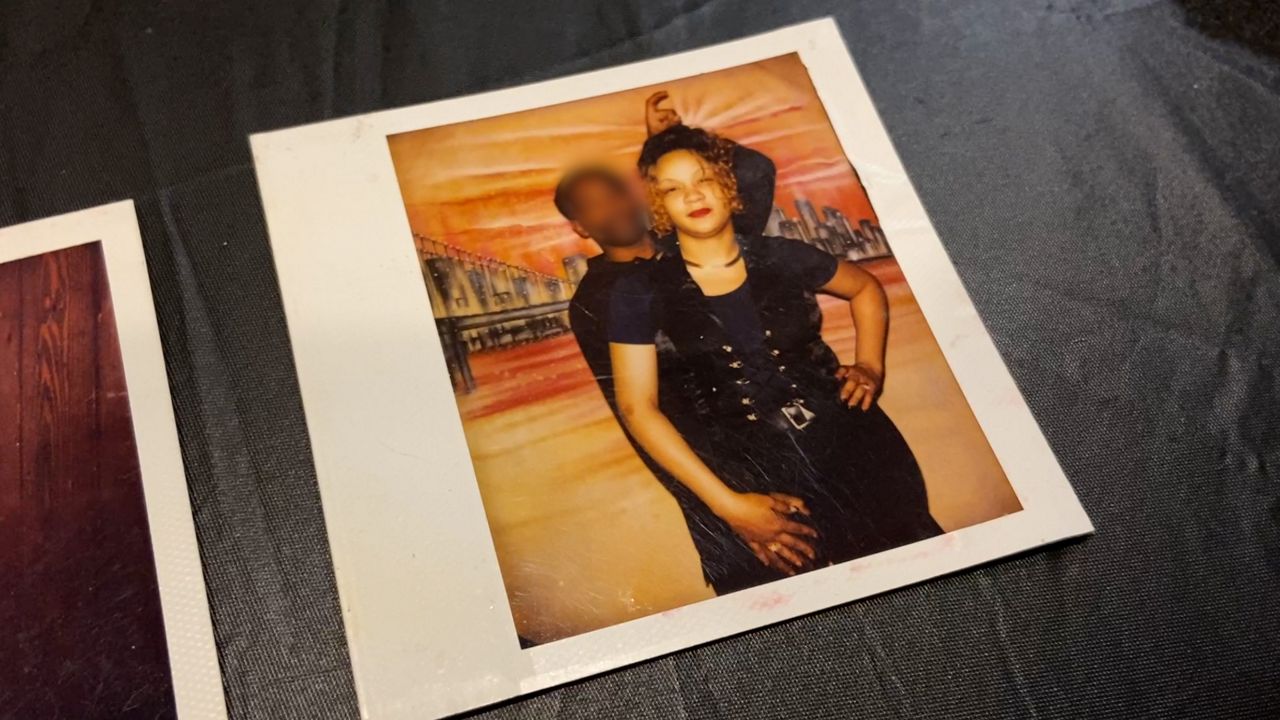 Woman who called 911 on Jeffrey Dahmer reacts to Netflix series

MILWAUKEE — A woman who was once face-to-face with Jeffrey Dahmer said two new Netflix series about the serial killer have brought some incredibly unpleasant memories back to mind.

Cola Styles said she has used an alias since the early 1990s to distance herself from the case.

Styles called 911 on Dahmer May 27, 1991, two months before his eventual arrest for a series of grisly murders of men and boys in Milwaukee. Styles was 17-years-old.

She recalled arriving to her aunt and cousin’s residence that night. She told police a naked boy appeared beaten and dazed outside the Oxford Apartments, a building near her aunt’s residence. When officers arrived, Dahmer explained the male was 19; Dahmer told officers he and the boy were in a consensual relationship. After entering Dahmer’s residence, three officers concluded there were no signs of a struggle and left the two in the apartment.

The male Styles saw unclothed outside was 14-year-old Konerak Sinthasomphone. Dahmer later told investigators he murdered and dismembered the boy shortly after they left his apartment.

Styles said she, her cousin and her aunt, Glenda Cleveland, were outraged at the lack of action by police that could have prevented Sinthasomphone’s death. Dahmer admitted to four additional murders between the May 27 encounter with police and his July 23 arrest.

When the Dahmer case attracted national attention, Styles said she felt an unrelenting sense of guilt, believing perhaps she could or should have done more to save Sinthasomphone from the killer’s clutches.

Over the years, a number of films, TV specials and documentaries put the spotlight back on Dahmer, but Styles said she could not make herself watch.

“I was wondering if I could get hypnotized so I could block that part of my life out,” Styles said. “I really did not want to think about it.”

Styles said it took almost 20 years to forgive herself for not saving Sinthasomphone. At the suggestion of a few close friends, she said she began jotting her experiences down. Eventually, she turned those into a memoir, and said reader responses to her book helped her understand what happened that night was not her fault.

“I have compassion,” Styles said. “If I didn’t, I wouldn’t have jumped out of no car trying to help somebody. I was slowly but surely getting past this, but now it’s resurfaced again.” 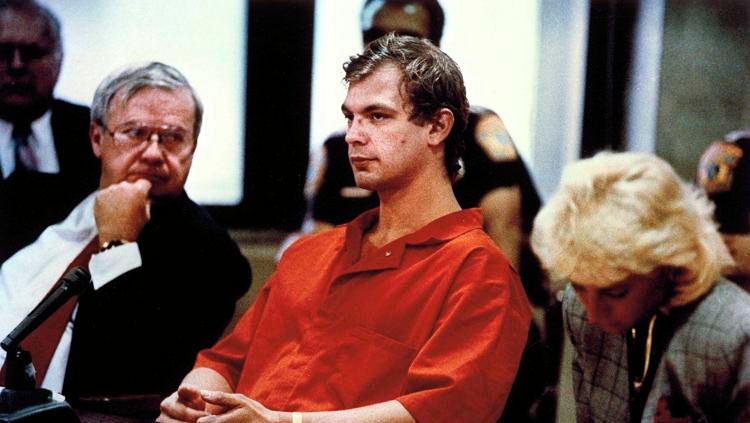 The Netflix miniseries, “Monster: The Jeffrey Dahmer Story,” has drawn criticism since its release from family members of some of Dahmer’s victims.

Styles said she relates to those who are uncomfortable with the dramatization of one of the most gruesome murder sprees in modern history.

A documentary series, “Conversations with a Killer: The Jeffrey Dahmer Tapes,” premieres next Friday on Netflix.

Styles said she sometimes had nightmares when the Dahmer case garnered renewed mainstream attention, but she said her involvement in the case does not define her life. Once guilt-ridden and lost after her run-in with a serial killer, Styles said she has found purpose as a mom and grandmother.