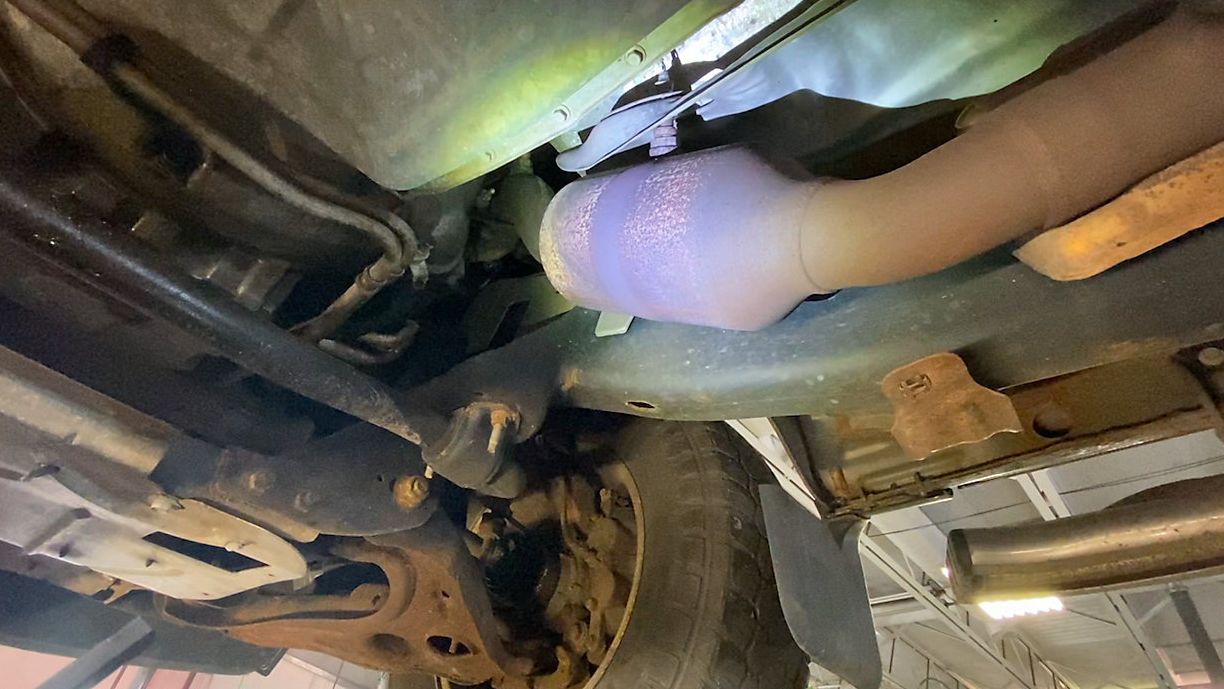 OSHKOSH, Wis. — When you see it up close, it’s not overly impressive or flashy.

But catalytic converters are a hot item for thieves who seek the exhaust system part for the precious metals inside.

A couple times a year, the staff at The Auto Authority in Oshkosh work on vehicles that have had the part stolen.

“Over the past year or so we’ve had about six catalytic converters,” said service manager Brian Knapp. “Usually a business will get hit and you’ll have two or three there and we’ll get them in bunches.”

“We actually had an attempt here at our back lot. Luckily, the Oshkosh Police actually caught that one,” Knapp said. “They are on high patrol and high alert for this.” 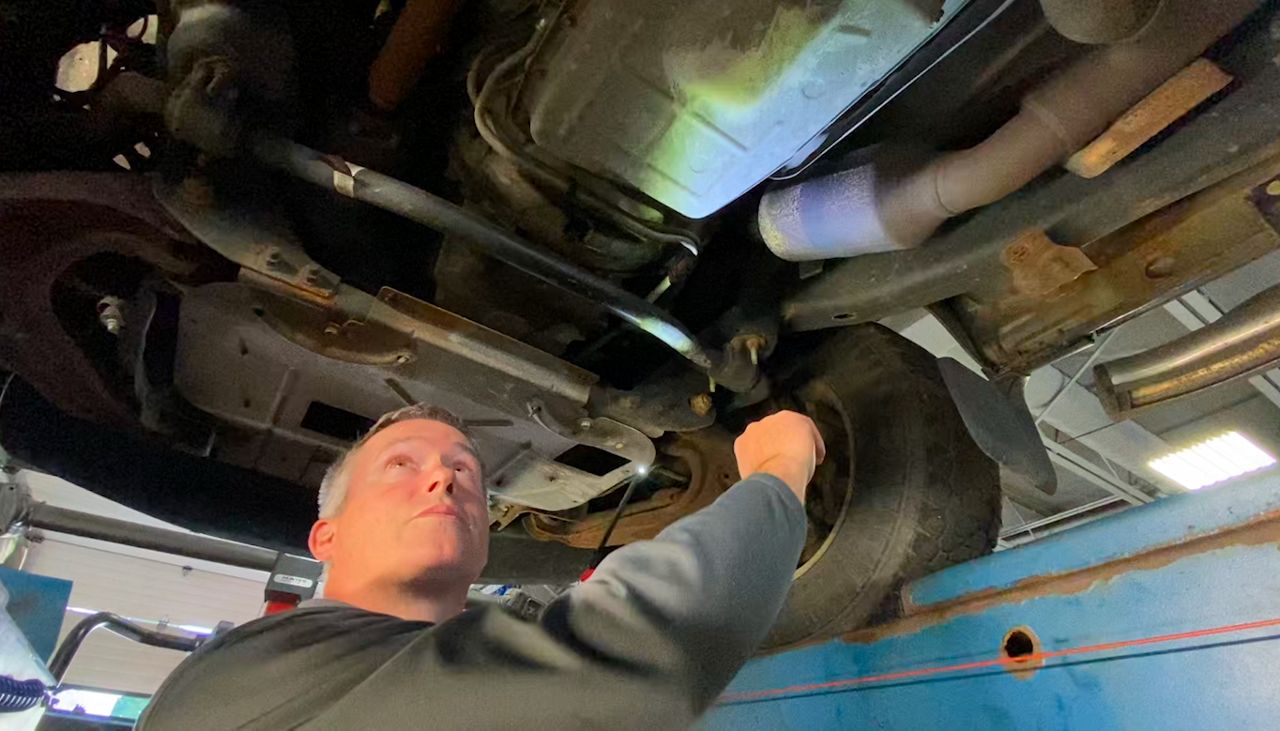 Over the course of two nights this week, thieves targeted the catalytic converters on the fleet of school busses at Kobussen Buses. On Thursday, student bus service was halted in the Oshkosh Area School District because of the thefts. Service returned to normal Friday.

Capt. Greg Cianciolo of the Winnebago County Sheriff’s Department said they’re seeing more thefts in and around Oshkosh as well as across the state and nation.

“Sometimes we’ll get one or two vehicles a night, but we certainly have had other businesses that have multiple vehicles parked outside have multiple catalytic converters taken in the same night,” he said.

The draw for thieves are the precious metals inside the unglamorous exterior.

“The catalytic converter has a value on the black market and the criminals are finding that it’s probably pretty easy money to take a catalytic converter,” Cianciolo said. “They can do it relatively quickly. It doesn’t take a lot of experience or tools.” 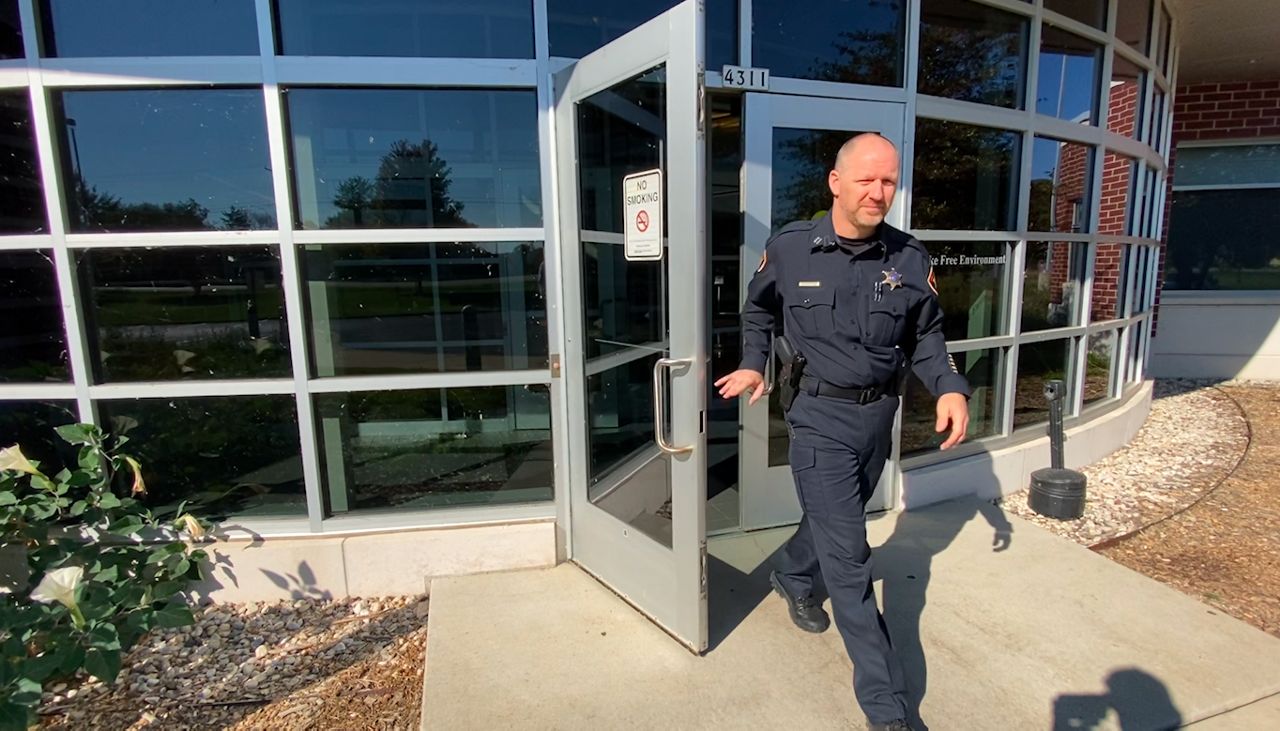 Parking vehicles in fenced or well-lit areas are ways people can help head off thefts. It’s something Knapp said he’s done at home.

“I have a nice bright security light with a motion detector,” he said.