APPLETON, Wis. — The Wisconsin Timber Rattlers are going to be doing a little remodeling of their home this offseason.

The team on Wednesday announced a $10 million privately financed renovation project for Fox Cities Stadium. It is expected to be completed in time for the opening of the 2023 season.


The project is being done at the behest of Major League Baseball, which reorganized its minor leagues in 2021 into a 120-team regional alignment.

“Major League Baseball took over minor league baseball and wanted to improve the experience for their players, their coaching staffs. And that’s both on the field and off the field,’’ said Rob Zerjav, president, CEO and managing partner of Third Base Ventures/Wisconsin Timber Rattlers.

“Over the last two years, we’ve seen the player amenities increase off the field, from transportation to meals to housing to pay. As part of the agreement with Major League Baseball, we also have to improve the experience on the field and at the ballpark.” 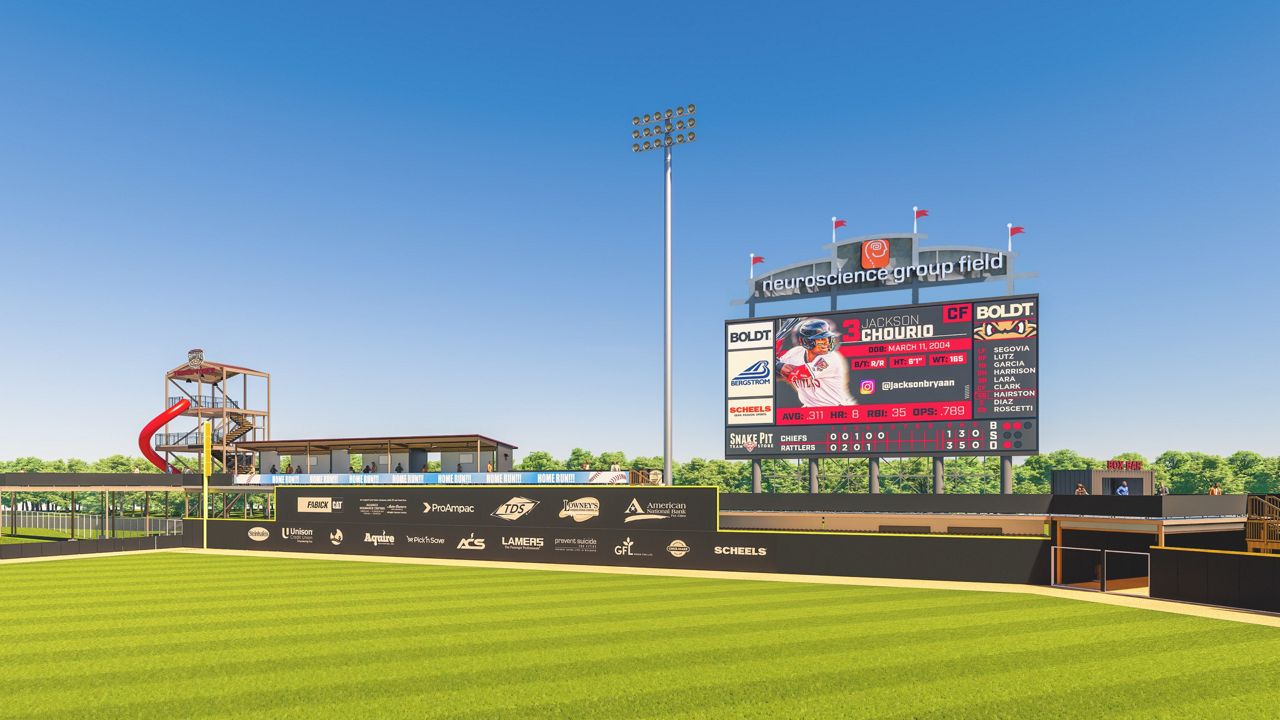 Zerjav said MLB developed criteria that every minor league ballpark around the country must meet.

All teams are required to reach certain milestones over a three-year plan. Zerjav said the Timber Rattlers hope to meet all the requirements by the start of next season.

New player amenities will include:

“We’re really excited about it,” said Timber Rattlers manager Joe Ayrault. “Rob (Zerjav) has been coming in all season long, getting our input for the locker rooms. It’s just his involvement, his dedication. Really going a long way, as is the Brewers organization. Really appreciate it.

“It’s gonna be one of the best in minor league baseball, for sure. It’s gonna be a big-league experience for our players.”

The fans will benefit as well. And the highlight of those additions will be a three-story slide in left field. 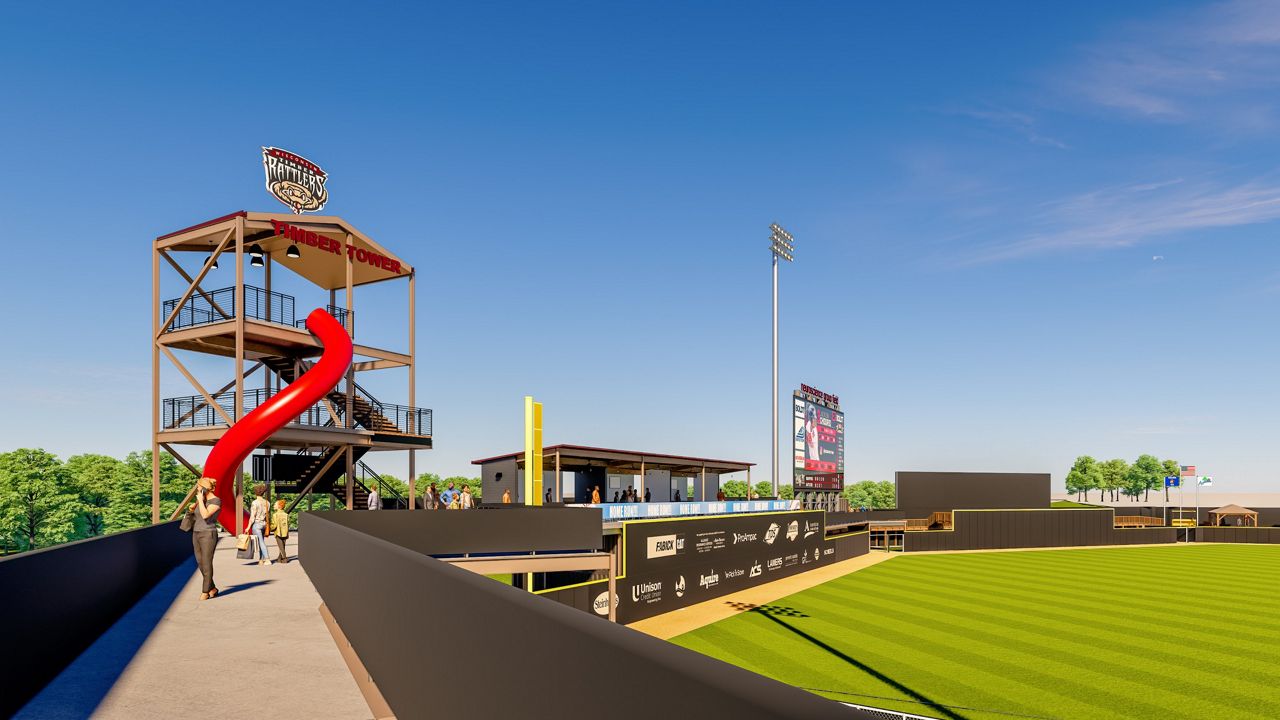 “Sort of homage to the Brewers, as everybody’s very familiar with the Bernie slide down at American Family Field,’’ said Zerjav. “I think secretly everybody wishes they could go down that slide when they get there. So our desire is to create this slide and make it available for the public.”

Zerjav said at this stage no determination has been made if fans will have to sign a waiver to go down the slide.

“Those are the details that we’re still working out,” he said. “But it will be as safe as anything you’re gonna find in the park. So we’re going to make sure people are safe. And, yes, we’ve seen the video of the gentleman going down at American Family Field. So we will make sure it’s padded and everything everybody will be OK.”

Other fan amenities include:

Zerjav said stadium capacity will remain basically the same. He also said the new amenities will not mean a drastic rise in ticket prices.

“We do have plans for a small ticket price increase next year,” he said. “That wasn’t really based on the construction renovation. That’s just based on our long-range forecasts of every three to four years raising ticket prices.

“So our plan is to keep prices in line below minor league averages. We were very cognizant of the price and want to make sure that we continue to keep affordable family entertainment in this area.”

And Zerjav is confident by the start of next season, the ballpark experience at Fox Cities Stadium will be one of the best in minor league baseball.

“I think making a 360-degree concourse, some of the new fan amenities. I think our park has a lot of character,” he said. “And this (renovation) gives it a lot of character. And, yeah, I think we’re probably going to be the talk of the town when we get this all done.”