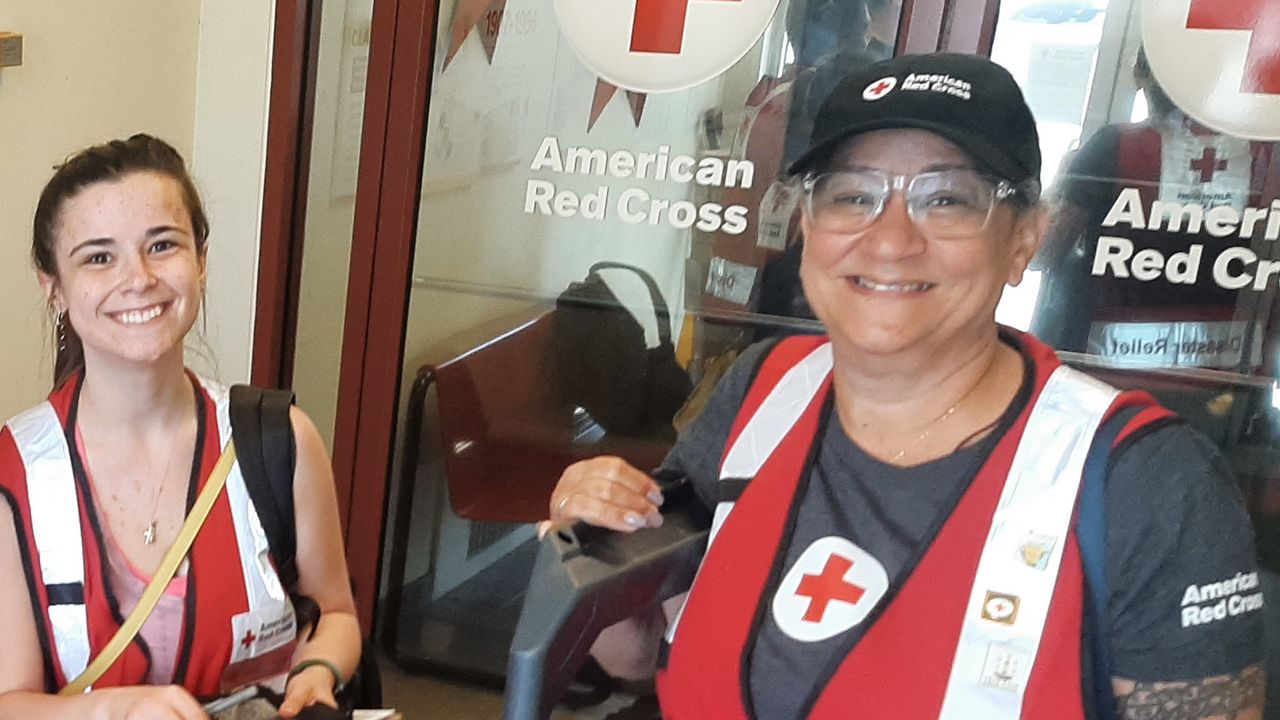 MILWAUKEE — Dianna Trush said when she was a child in New York, American Red Cross volunteers helped her family back on their feet after their apartment building caught fire.

More than half a century later, Trush called it an honor to represent the Red Cross in providing humanitarian aid to Puerto Rico.

Hurricane Fiona caused power outages across Puerto Rico after making landfall on Sunday, two days shy of the fifth anniversary of Hurricane Maria, which devastated the island. Trush, a retired nurse who lives near Lake Geneva, became Wisconsin’s first Red Cross volunteer to land in Puerto Rico after flying from Chicago on Wednesday.

“I know I’m going to get emotional because I consider that my homeland,” said Trush, who lived in Puerto Rico from age 10 to 26. “I’ve been called to do something else to help people, so I’ll take it one day at a time.”

Trush’s brother and family friends live in San Sebastián, a town in the northwest region of the island. Hurricane Fiona destroyed all the banana and plantain trees in their community, wiping out a primary source of income. The power outages and widespread devastation, Trush said, are reminders not only of the aftermath of Maria, but also the resilience of Puerto Rican people.

“[My friend] doesn’t know where to restart,” Trush said. “But she tells me, ‘We’re strong. God is with us. Things happen. We will rebuild. We will come out of this.’”

The American Red Cross is operating 100 temporary shelters for Puerto Rico residents displaced by Fiona. The organization also asks those interested and able to consider volunteering for humanitarian aid in the future.