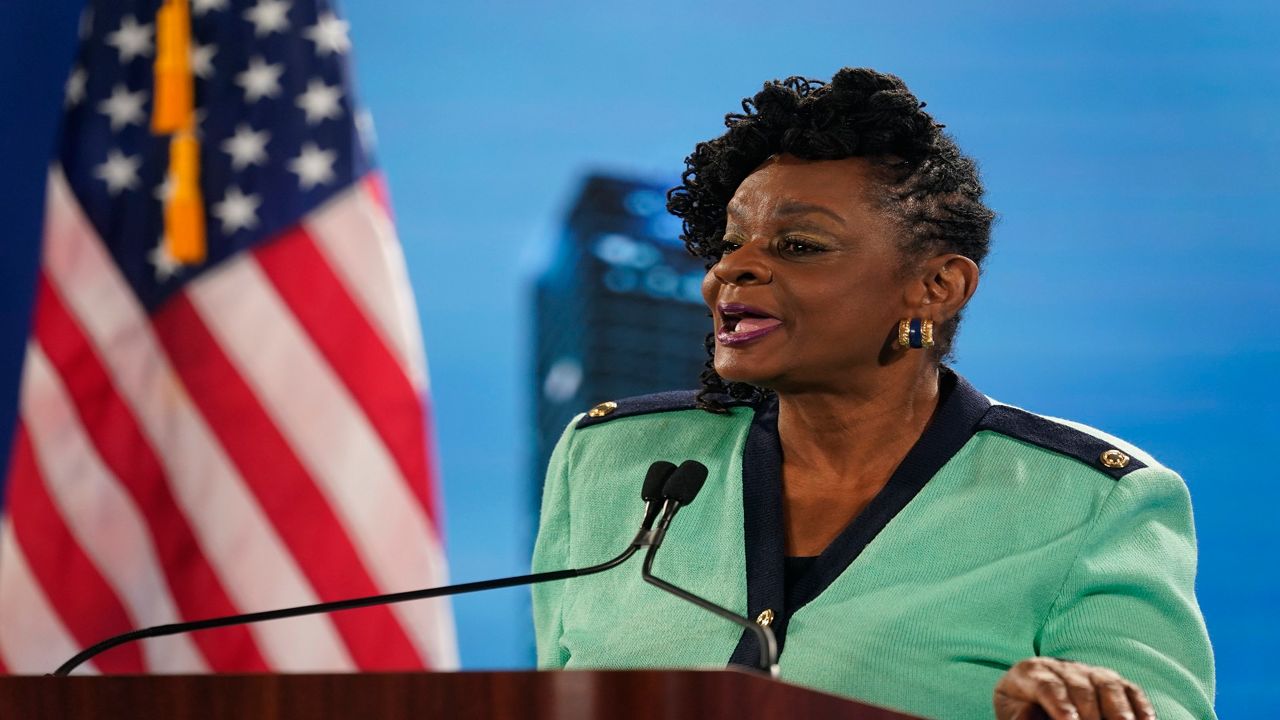 MILWAUKEE — ​Women are still underrepresented in public office, the latest report from the Alverno College Research Center for Women and Girls (RCWG) supports.

It found women hold just 27.3% of seats in Congress. For statewide offices, that number was a bit higher, at 31%.

The full report sheds light on the pathways women have taken to achieve success in their political career and the challenges they’ve had to overcome running for office and serving as an elected official.

Alverno said a majority of those surveyed and interviewed, who held public office across Wisconsin, shared they were concerned they were not qualified enough to run.

Director of RCWG Lindsey Harness added, “they would later discover that they were actually very qualified to run for office but that’s part of the gender socialization about women not feeling as if they are competent enough...”

Harness said she hopes the report can be a call to action that encourages women to run while also addressing gender-based concerns.