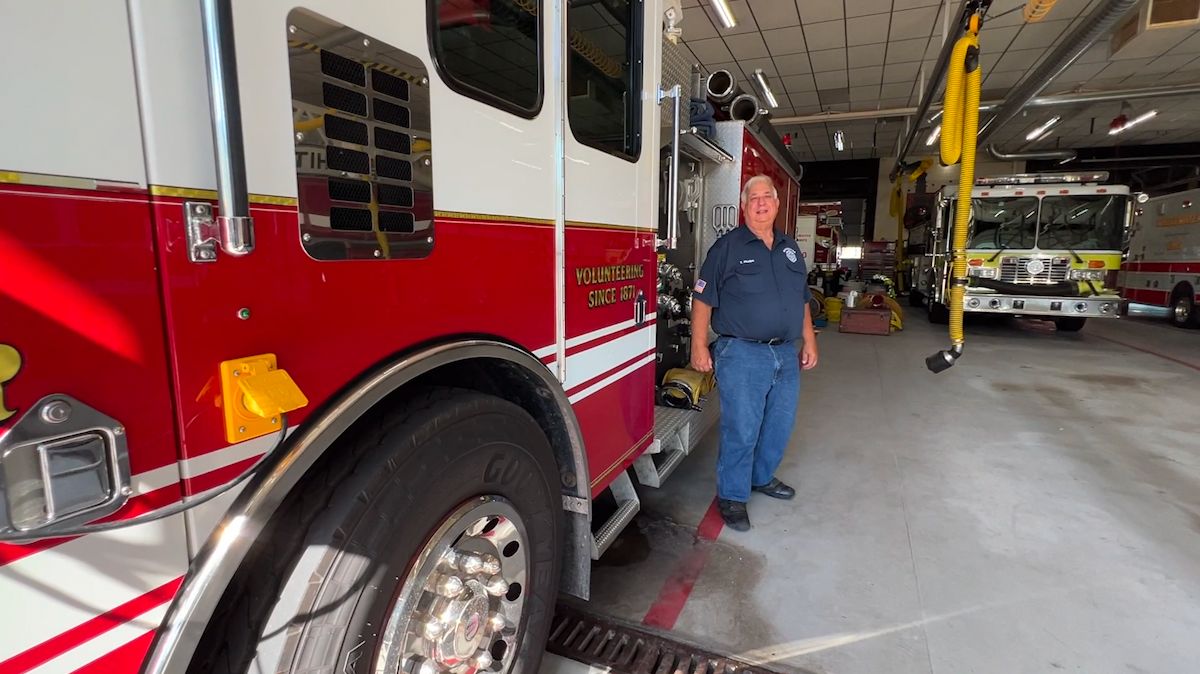 'It’s been a good ride': Whitewater firefighter set to complete 50 years of service before his retirement

WHITEWATER, Wis. — A Whitewater firefighter is coming up on a major milestone in his career, as he will hit 50 years of service before he retires next summer.

You can usually find Terry Phelps behind the wheel of a fire truck. 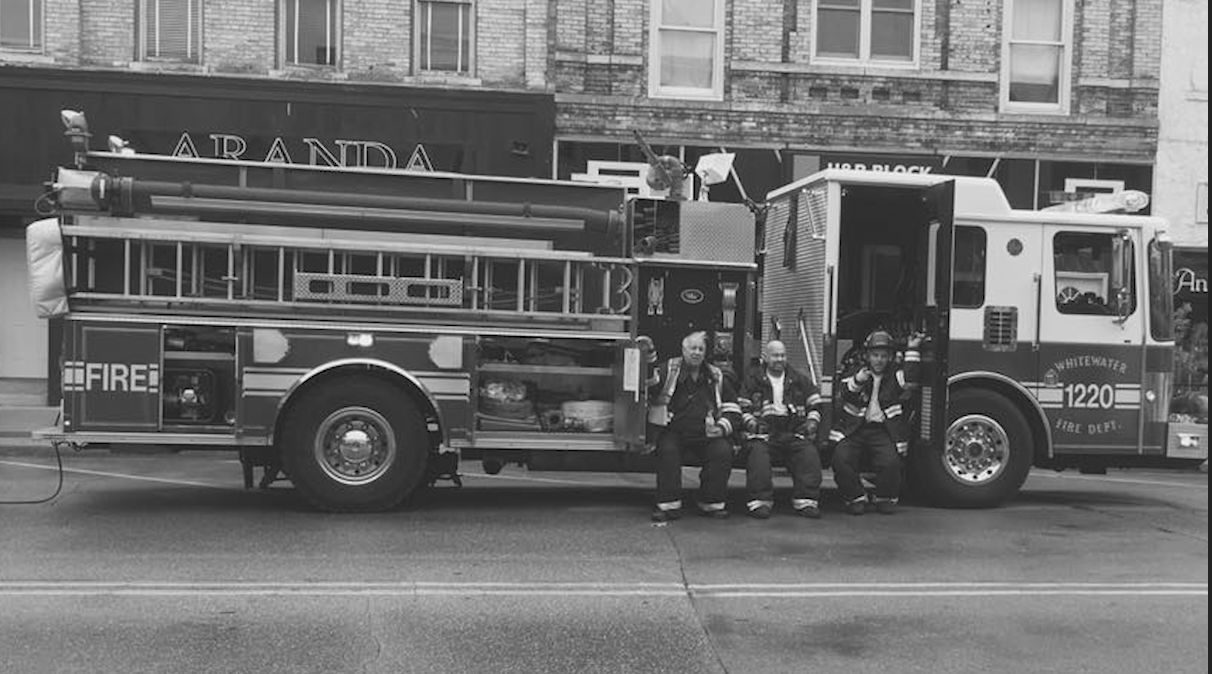 Service is in Phelps’ blood. He was 21 years old when he decided to join the department and join in his dad’s footsteps. He is now 71 years old and one of his daughters works with the Sun Prairie Fire Department.

“I remember when I first got on. It’s been a good ride,” Phelps said.

He’s now closing in on 50 years of service and will retire next summer. It’s been a long career for him, but as a volunteer he’s said it’s more of a passion of his than anything else.

“It’s an adrenaline rush of some sorts, but it’s kept me going in retirement,” Phelps said. 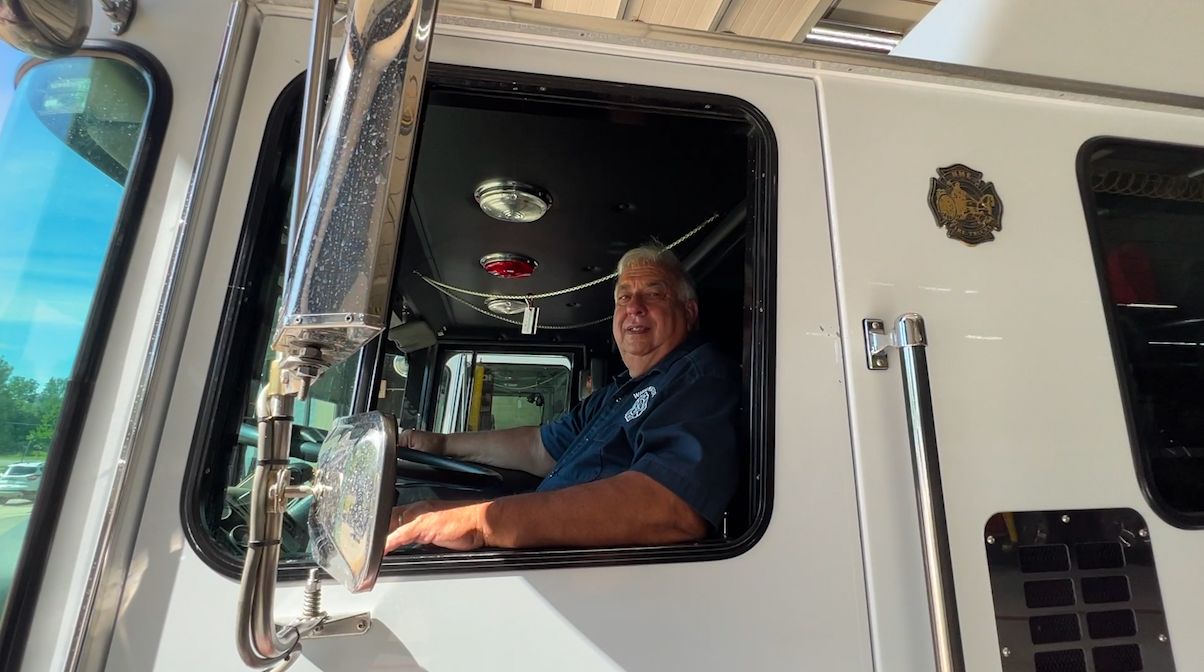 In his time on the department, he’s led training and has taught the next generation of firefighters all he knows. He served as a captain for decades, but this past year he stepped down since he couldn’t go in and fight fires anymore.

For Chief Kelly Freeman, it’s an honor to have someone like Phelps on his team.

“For an individual to do 50 solid years in, it’s a great kind of respect to what kind of a person Terry is,” Freeman said.

Phelps is a humble man who’s always come in and done the work. He said it’s going to be a chapter that’s hard to close. 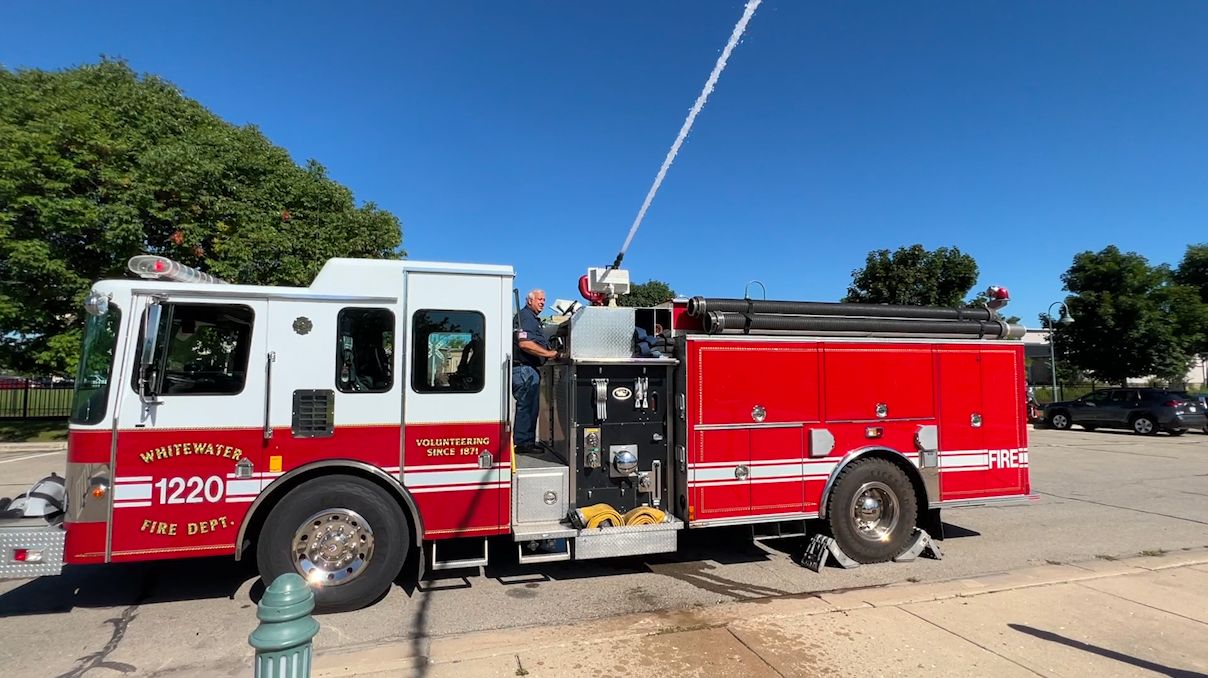 “The passion will always be there,” Phelps said. “I’ll always be welcome at the department. I’m sure so I can come back.”

It’s a career he’s given his life to, spending nearly 50 years protecting and serving the Whitewater community. Although it will be a hard goodbye for him, he said it’s something he’s incredibly proud of.

Phelps said he’s looking forward to spending more time with his wife and kids in retirement. 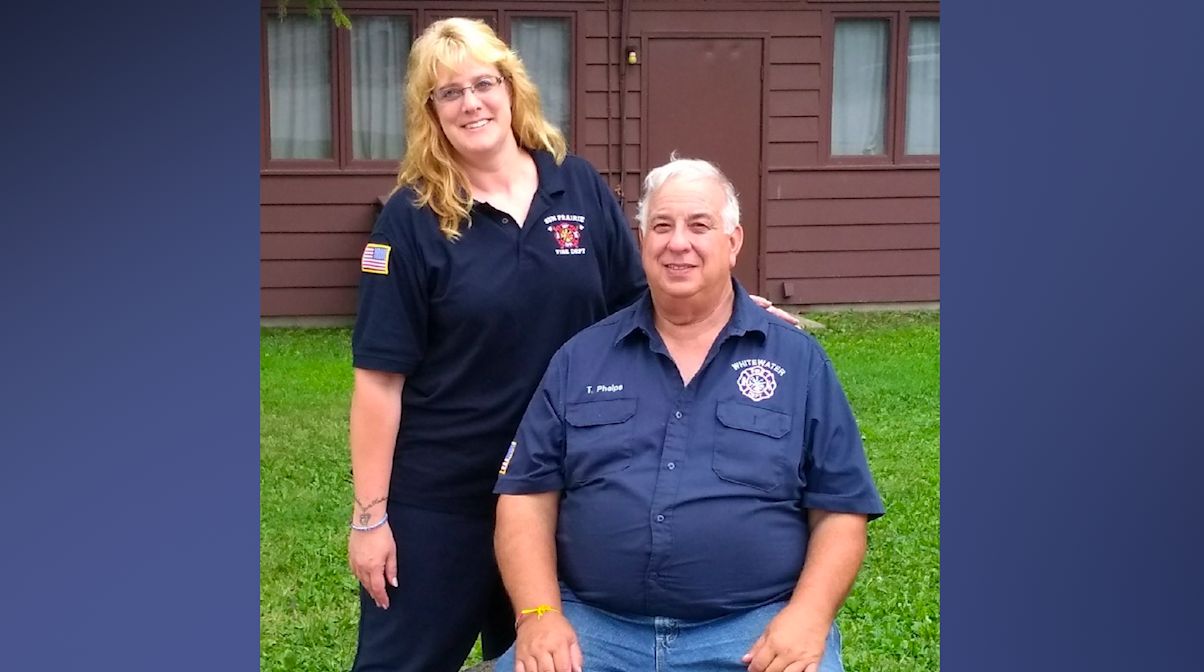