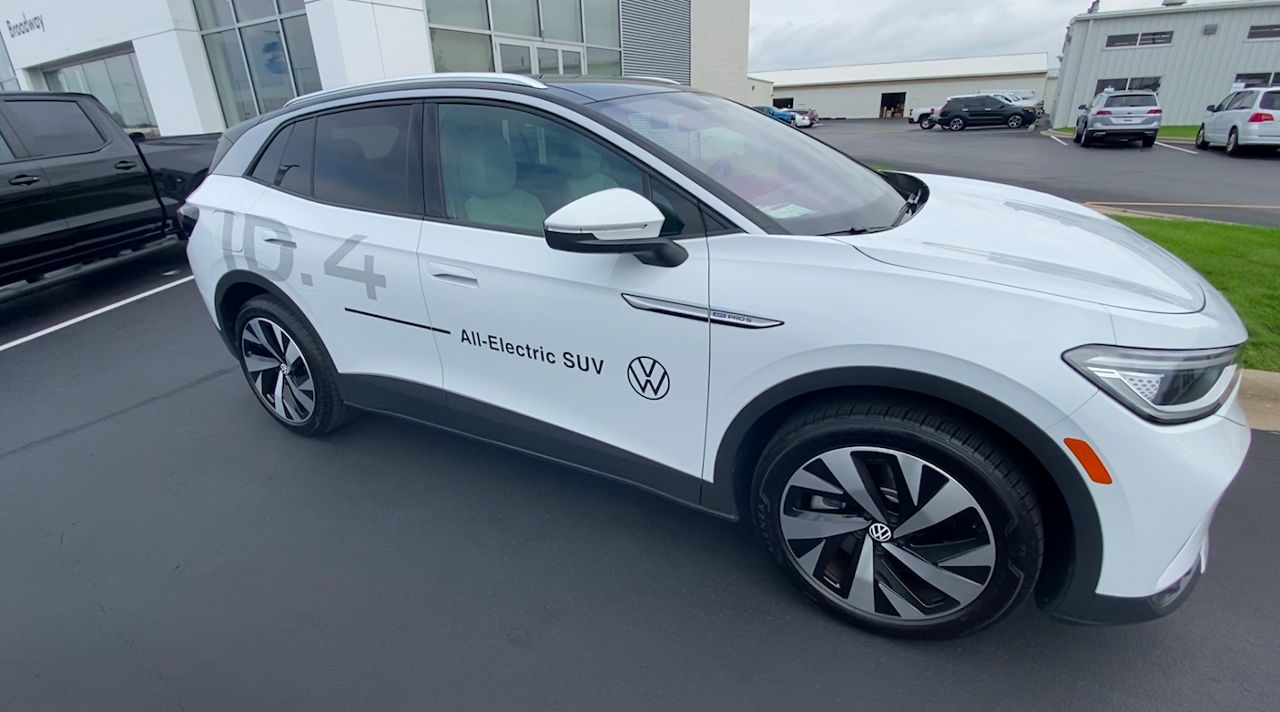 The electric SUV is there to help give prospective buyers a glimpse at what EV technology has to offer.

“I think a lot of people are just very impressed once they get behind the wheel as far as how it drives, how quiet it is, how much power it has,” said Volkswagen sales manager Mark Babiarz. “It’s similar but different to what they have right now.”

The number of electric vehicles on Wisconsin roads is increasing. There were more than 9,000 registered with the Wisconsin Department of Transportation in 2021.

That’s up more than 40% from the previous year, according to WisDOT. 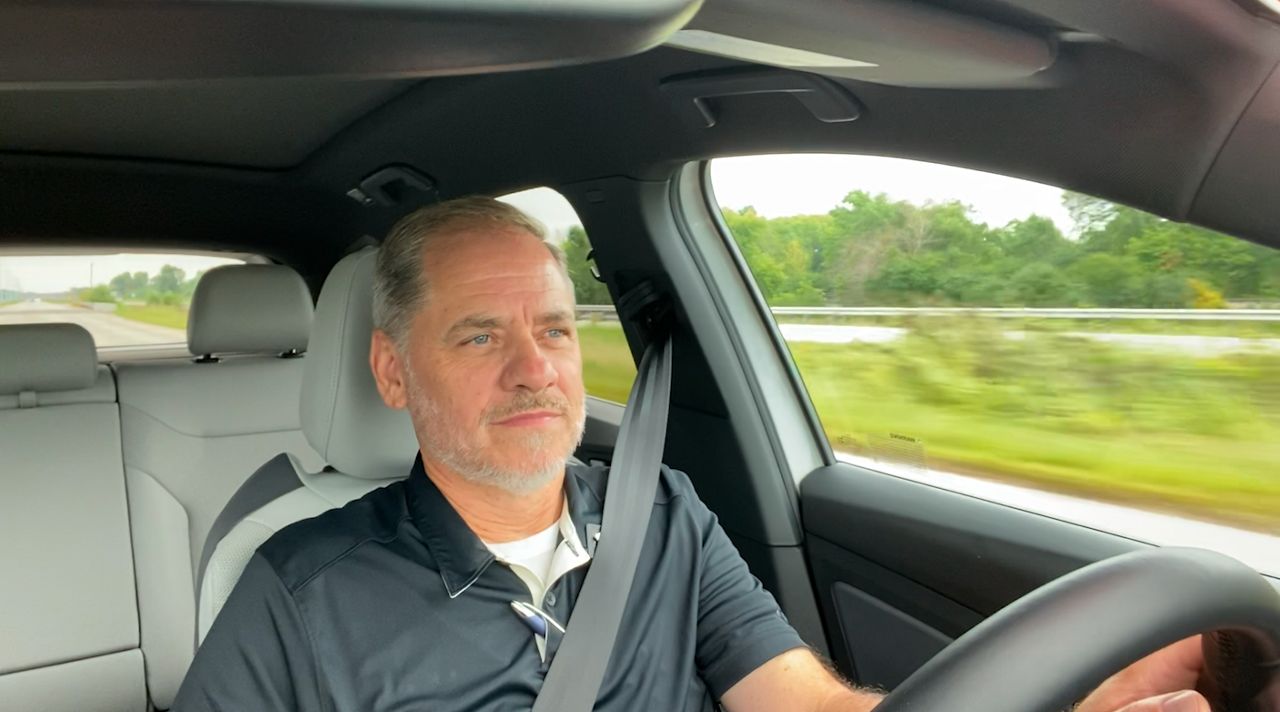 Manufacturers are also offering a wider range of electric models and types. Some companies like General Motors intend to move to a fully electric line over the next 15 years.

“We definitely see an uptick in the interest level,” Babiarz said. “Fuel prices kind of drive that a little bit.”

Amy Blevins, a Tesla driver from De Pere, is among the 40% of people in Wisconsin who recently registered an electric vehicle.

“I’ve had it a year and a half and I bought it because I drive a lot for work and I was looking for something that’s good with the environment but was also cost effective,” she said. 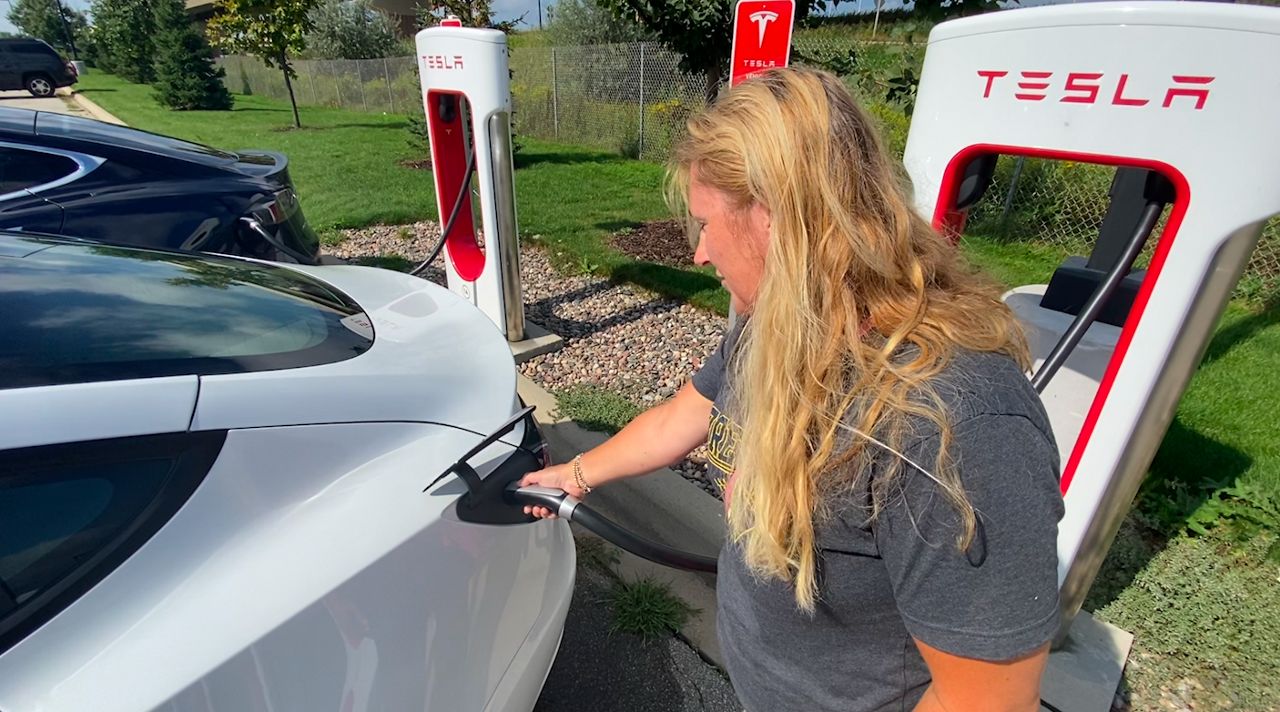 As the number of owners expand, both drivers and dealers said charging infrastructure is also evolving.

“In the Midwest, they’ve added a lot of charging stations and Tesla has charging,” she said while finishing charging her car outside a Meijer store near Green Bay. “You can pretty much get around the whole country right now.”

Wisconsin plans to use $79 million in federal funding to further grow charging facilities in the state.

Babiarz said it’s a dynamic time in the auto industry when it comes to electric vehicles.

“Automobiles have evolved, there’s been a lot of technology changes since about 2017. There was a real lift there,” he said. “This is another level.” 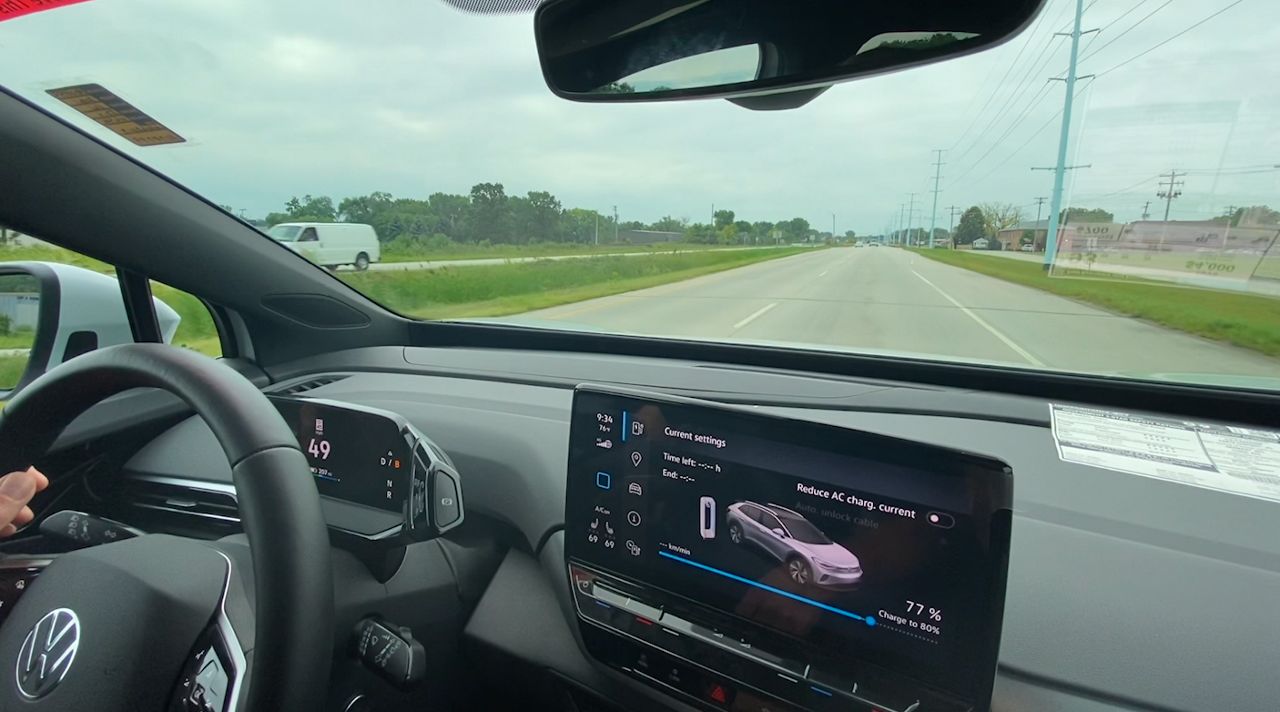