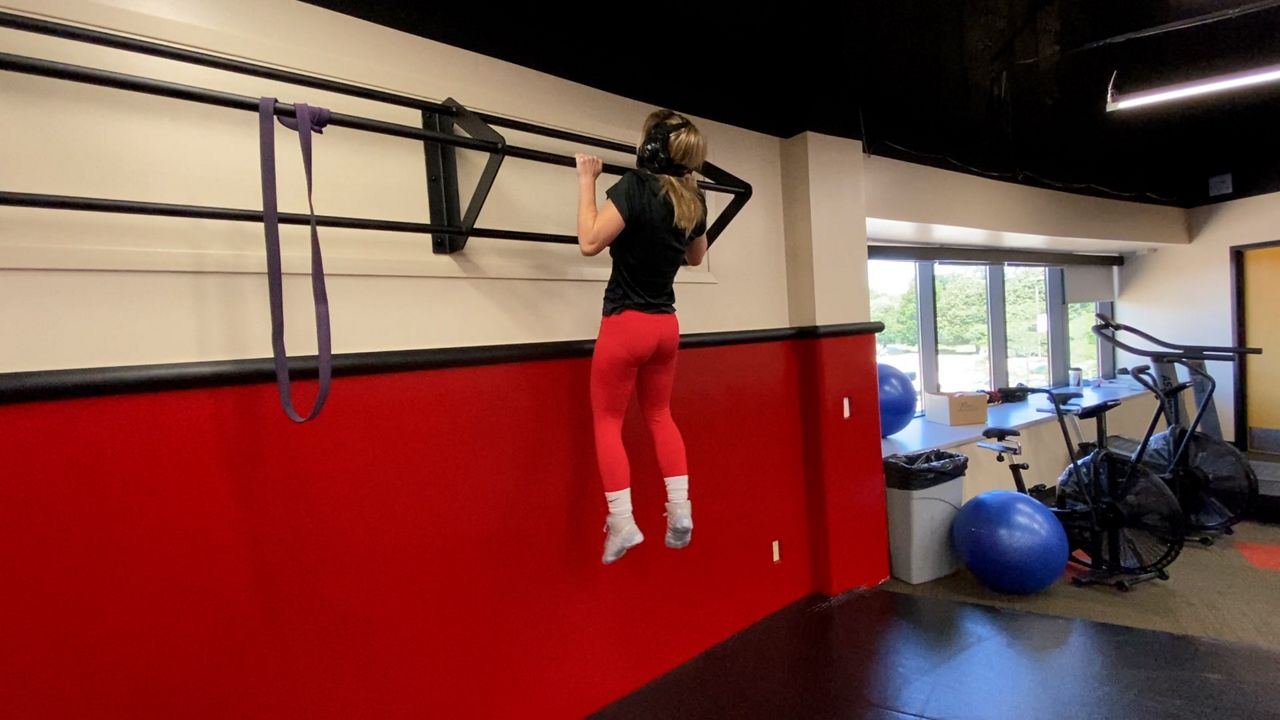 'Getting rid of that stereotype': Women's wrestling is an emerging sport

That said, it is still not always looked at as a “female” sport. Carthage College sophomore, Natalie Majer, is one of many female wrestlers across the nation changing that stereotype.

Majer said her brother initially inspired her to try wrestling in high school.

“My brother used to wrestle, and I used to come to his meets and I always thought it looked like a lot of fun,” she said.

Her high school did not have a women’s wrestling team. So, Majer took on the boys.

“It was challenging,” she recalled. “I had to work almost twice as hard as the boys, just to be respected on the team.”

Then, she came to Carthage College, one of four colleges in Wisconsin with a women’s wrestling program. Carthage’s program continues to grow each year. Twelve women will be on the team for the 2022-2023 season, compared to just four last year.

This past March, Majer became the first woman in the program’s history to compete in the Women’s Collegiate Women’s Wrestling Coalition National Championship. Varsity women’s wrestling is an emerging NCAA sport, with the possibility of being an official NCAA sport next season.

Calhoun helped Majer reach the NCWWC in his first year with the program. He said she is what every coach wants in a student-athlete.

“I can always look at her to be a leader,” he said. “I can count on her and it makes my job as a coach very easy.”

“Getting rid of that stereotype is going to happen with time,” Calhoun said. “Women’s wrestling just needs more exposure and needs to be out there just as much as men’s wrestling.”

“I think young women should never be afraid to do something that isn’t necessarily stereotypically for women,” Majer said. “I hope in the future, they don’t feel like there’s not a place for them.”

In addition to Carthage College, UW-Steven’s Point, Lakeland University and Concordia University also have women’s wrestling programs, according to the Wisconsin Wrestling Federation. ​