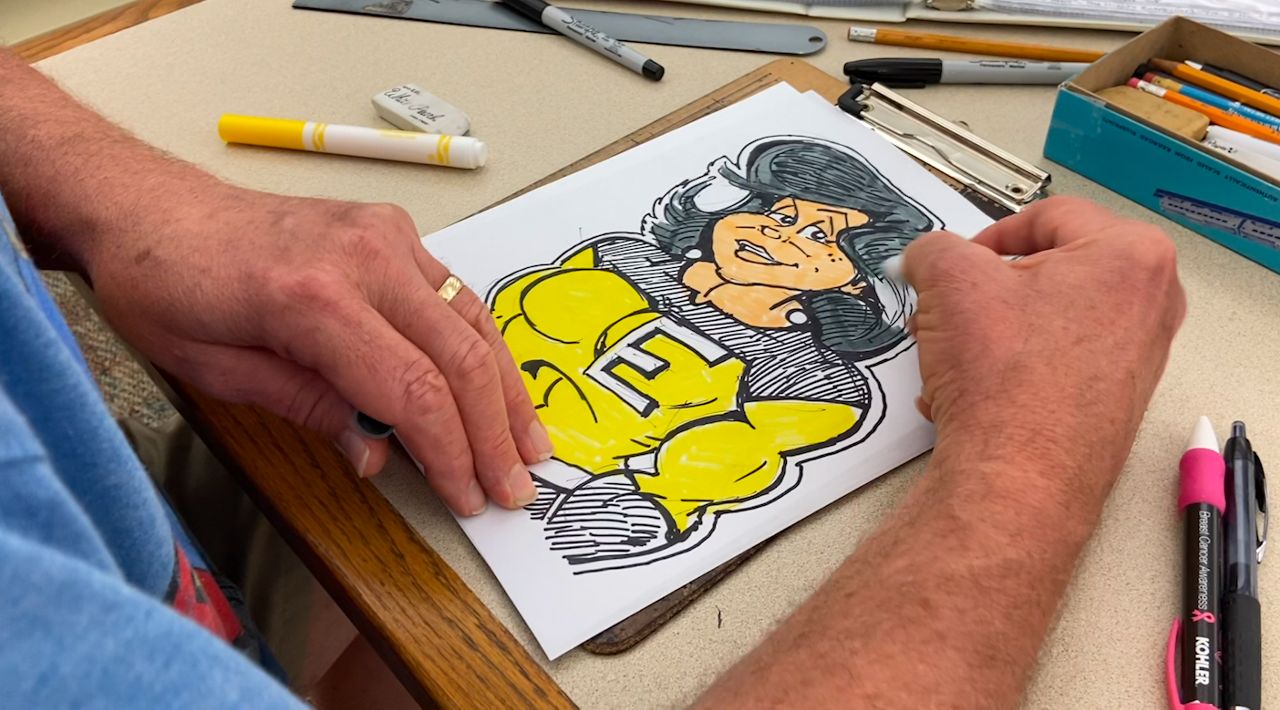 Several decades later, he’s still at it with the help of The Mighty EnergyGirl.

“I always wondered what it would be like to know a super hero personally, to the point where you can see them as the real person behind the scenes when they’re not out doing all the derring-do,” Bailey said. 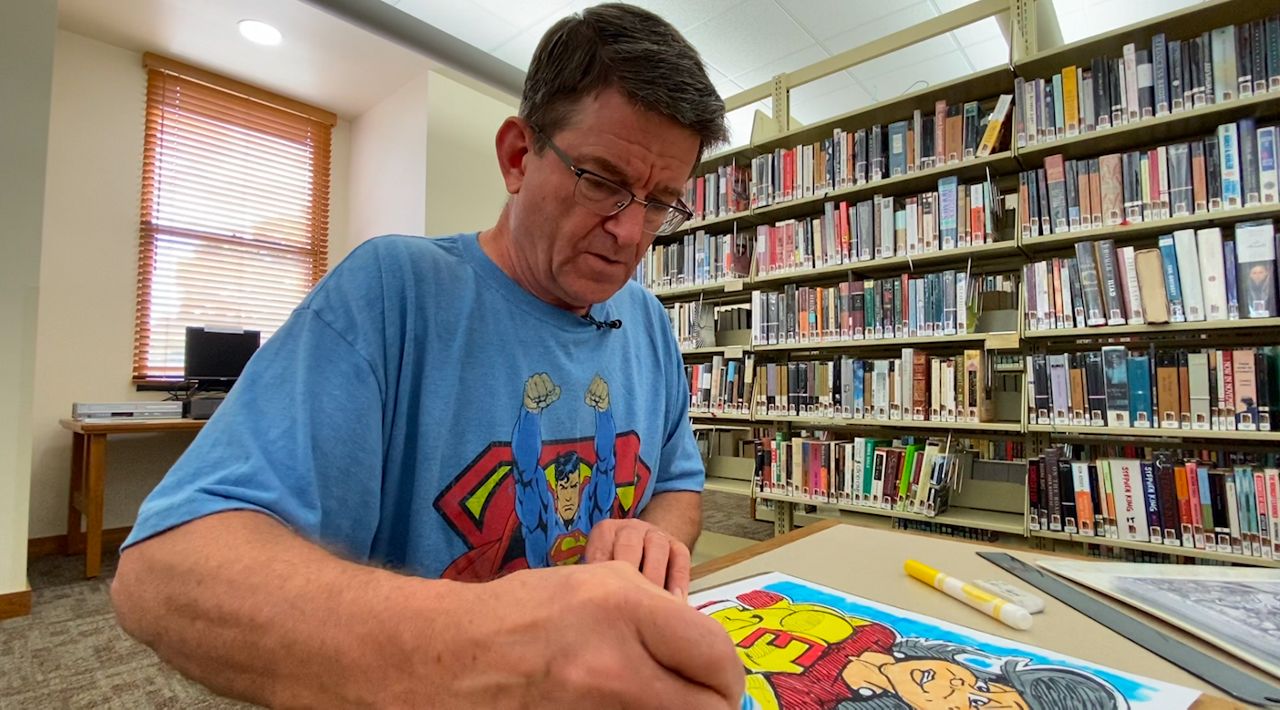 EnergyGirl, who is in her 60s but doesn’t show her age, gives him the opportunity to explore that idea.

“EnergyGirl is a little like a fish out of water in that she is old school,” he said. “She’s like a person from the 1960s who is in the present day trying to still be relevant, trying to still do her job in an era where increasingly she’s yesterday’s news.”

Bailey is one of the participants in the Mark Gruenwald Comic Book Creation Challenge. It’s held in recognition of the Oshkosh native who drew and edited for Marvel Comics. 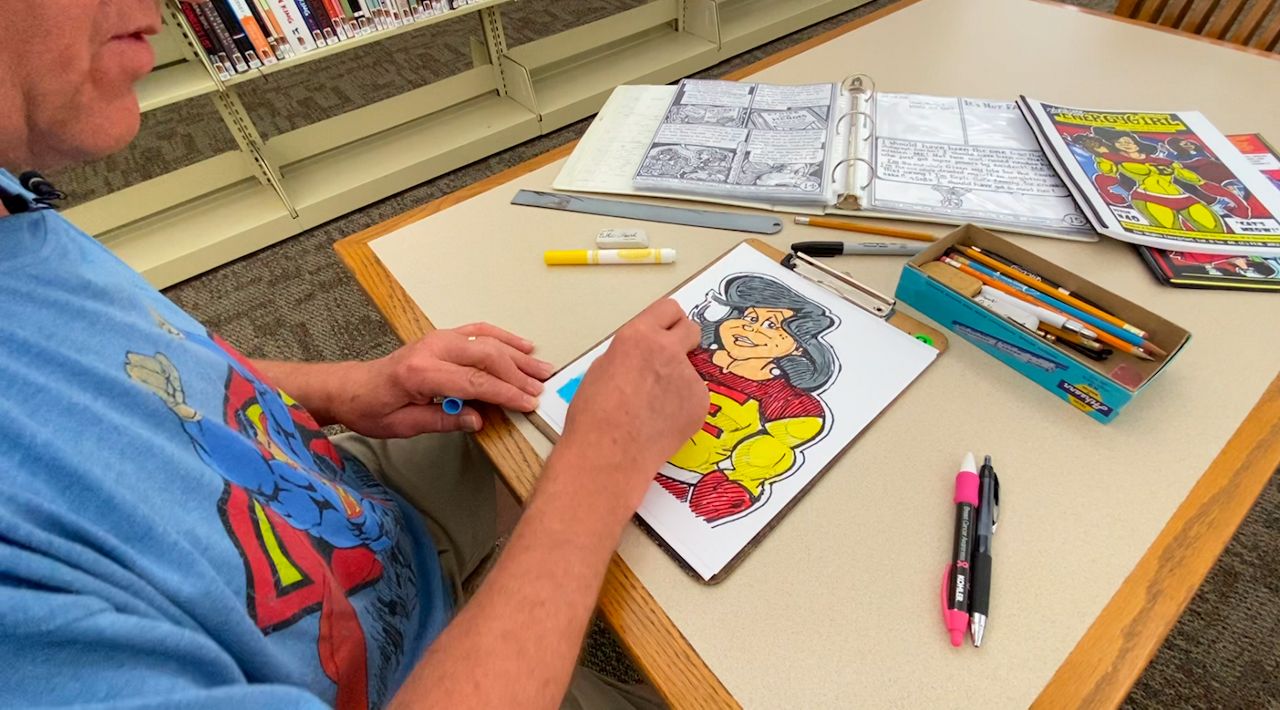 Entries are judged on originality, artwork, story, and character development. They are due Aug. 31.

“We have participants as young as four and we just received a registration from a 92-year-old gentleman, so we have every point in between,” Perry said. “Teams, individuals, you name it, they’re out there and they come.” 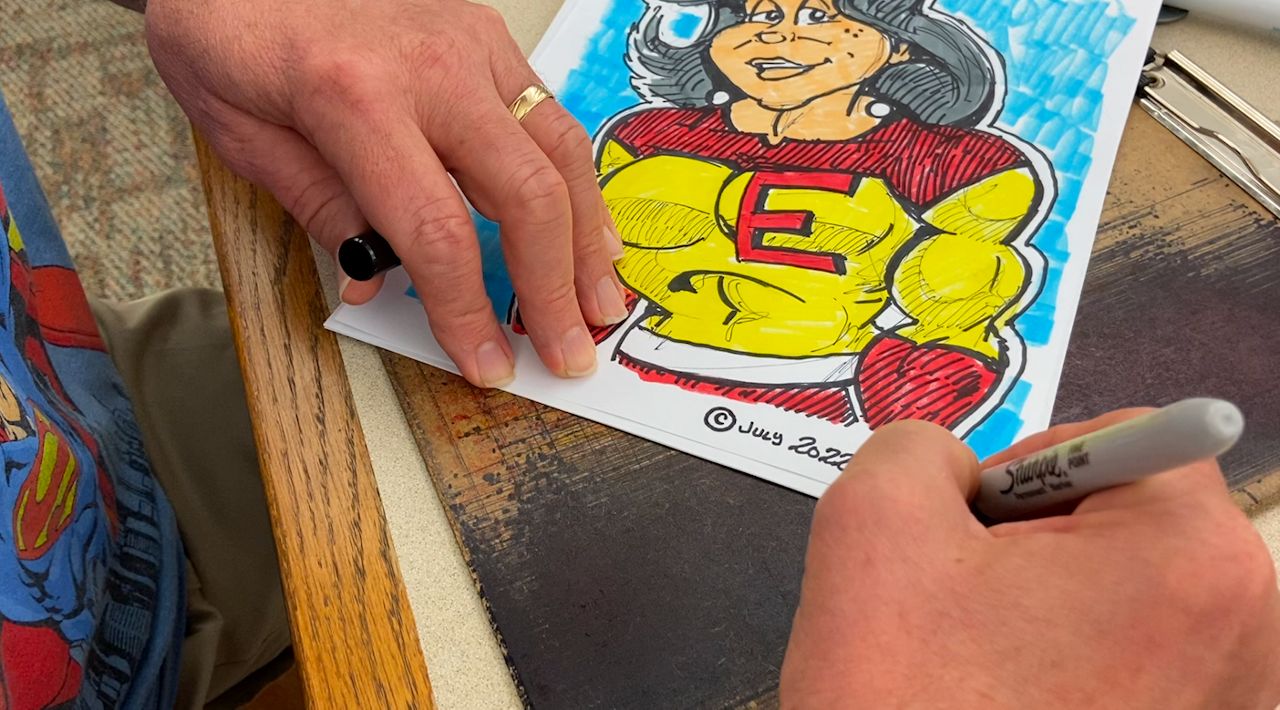 Bailey said he hopes he can play some small role in helping people who are passionate about creating comic books stick with the hobby long term.

“To the degree I can influence young artists or writers to have the courage to stay with it. If I have a mission, I guess that’s it,” he said. “Here’s one guy that started at 9 years old and he’s still doing it all these years later.”