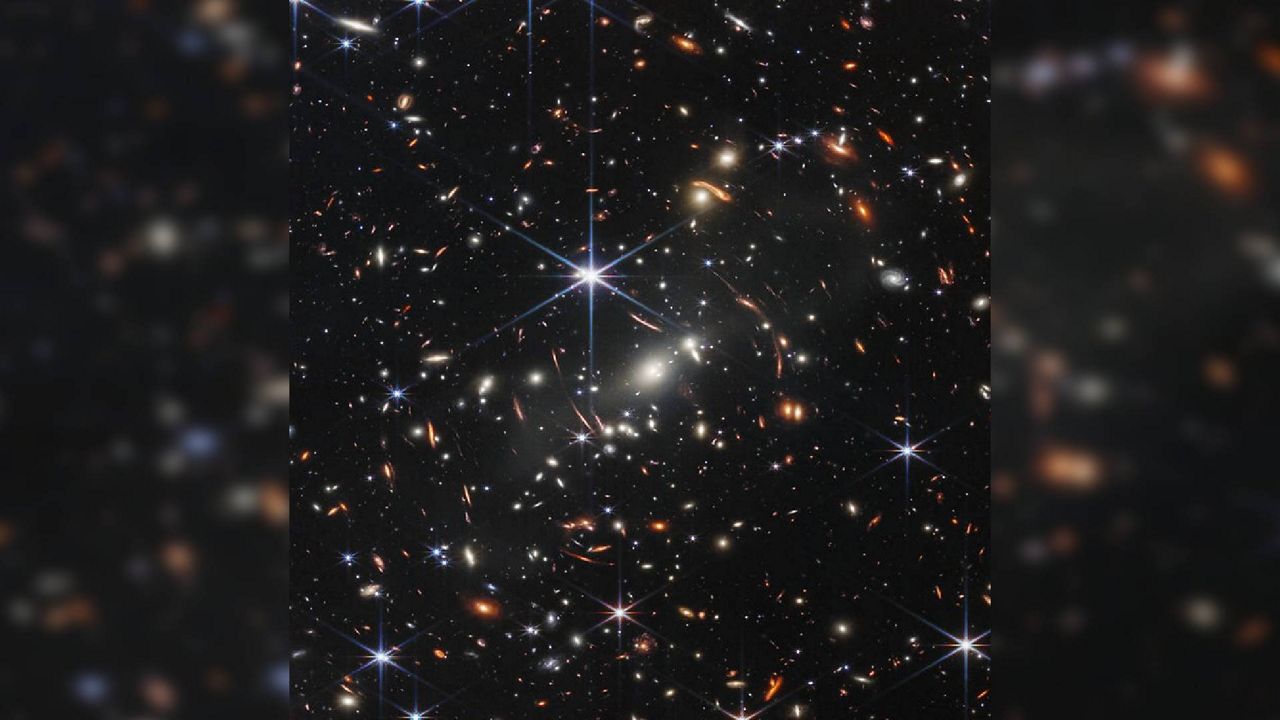 Research astronomer and deputy director of Yerkes Observatory, Dr. Amanda Bauer, said in the early 1900s, Yerkes pioneered the way we were able to take the first astronomical image.

“Move that about 100 years later and we were used by NASA in the basement laboratories to develop early prototypes of an infrared telescope that ultimately went on to Antartica and then into the SOFIA mission,” she said.

Bauer walks through the new NASA images in the interview above.