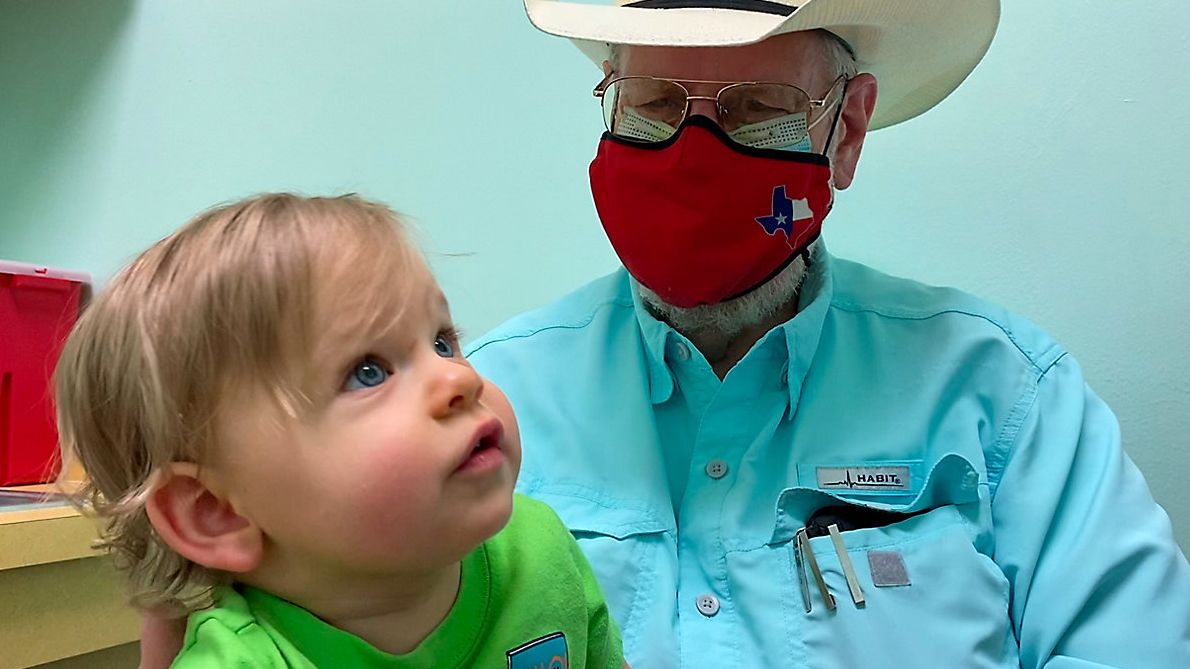 ORLANDO, Fla. — Tuesday was the first time kids as young as 6-months-old became eligible for a coronavirus vaccine, and while Florida parents say they want to get their child the shot, getting an appointment has proven tricky.

Florida is the only state that didn’t pre-order vaccine doses for the 6-months to 5-years-old age group before the FDA and CDC approved it for emergency use. The state didn’t allow health care providers to place orders from the federal government until Friday.

On Monday, Gov. Ron DeSantis said the state won’t help facilitate vaccinating a child from 6-months- to 5-years-old, and Florida health departments will not be ordering the necessary doses.

Natalie Roseander, an Orlando mother of four whose youngest, Lorelei, is almost 2-years-old, says her pediatrician’s office hasn’t received doses for the youngest age group yet.

Roseander has tried going the pharmacy route, but said they have different age requirements. Publix only vaccinates children aged 5 and up and Walgreen’s will only take kids 3 and up.

CVS’s Minute Clinics will take children as young as 18 months, but Roseander said she hasn’t been able to get an appointment.

“I’m just checking back every day to try to find an appointment in a time that works for us,” she said. “It’s just so frustrating to not be able to get it when you know it’s at your fingertips.”

Dr. Salma Elfaki, of Nona Pediatric Center, ordered pediatric vaccine doses as soon as she could Friday and said a shipment of 200 arrived Tuesday.

Elfaki began offering vaccinations for that age group Wednesday. She said people have been calling from as far as Miami to get an appointment and she has also been accepting kids who aren’t her patients.

Natalee Hinton, of Wesley Chapel, drove around two hours to get her two sons vaccinated there. She said she called pediatrician’s offices across Florida and parts of Georgia. Her youngest son is 1-year-old, making him too young to get vaccinated at the major pharmacies.

“All over Florida, I was willing to drive just to get these kiddos safe,” she said.

Hinton, a Republican, said she was saddened to hear Florida didn’t pre-order the vaccine for kids aged 6 months and up. She felt DeSantis left them out in the cold, despite his platform of parents’ rights.