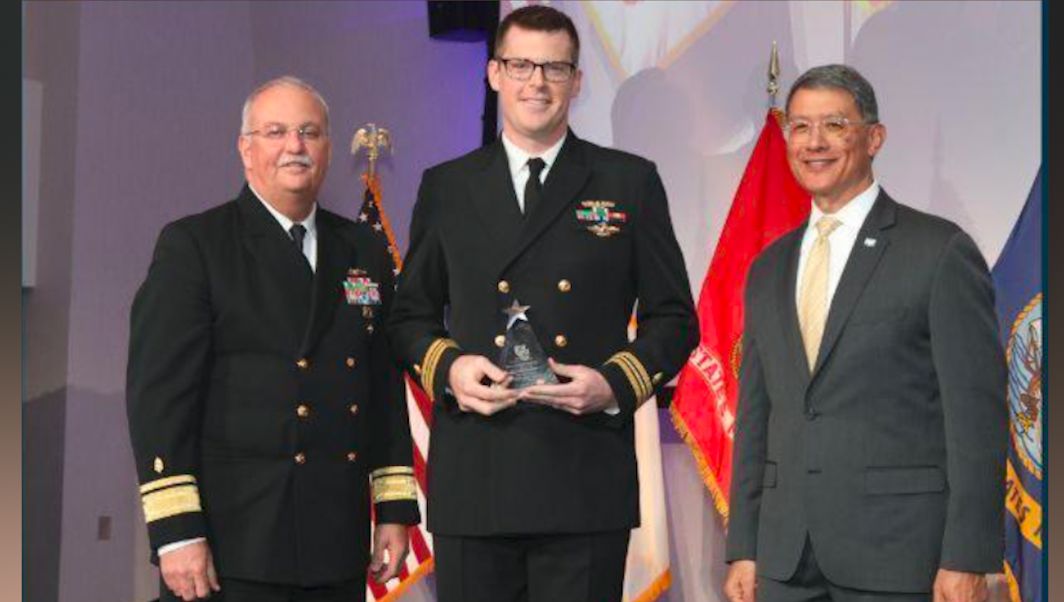 WISCONSIN — A Wisconsinite is going above and beyond as a doctor in the Navy.

Although he is stationed in San Diego, his skills are impacting soldiers nationwide.

Lt. Commander Daniel Hammer has a passion for helping others and recently his work in the military is being noticed on a national level. Hammer recently won the Navy Hero of Military Medicine Award.

Putting smiles on patient’s faces is the dream job for Hammer.

He’s spent the past ten years in the Navy and can’t imagine doing anything else with his life. 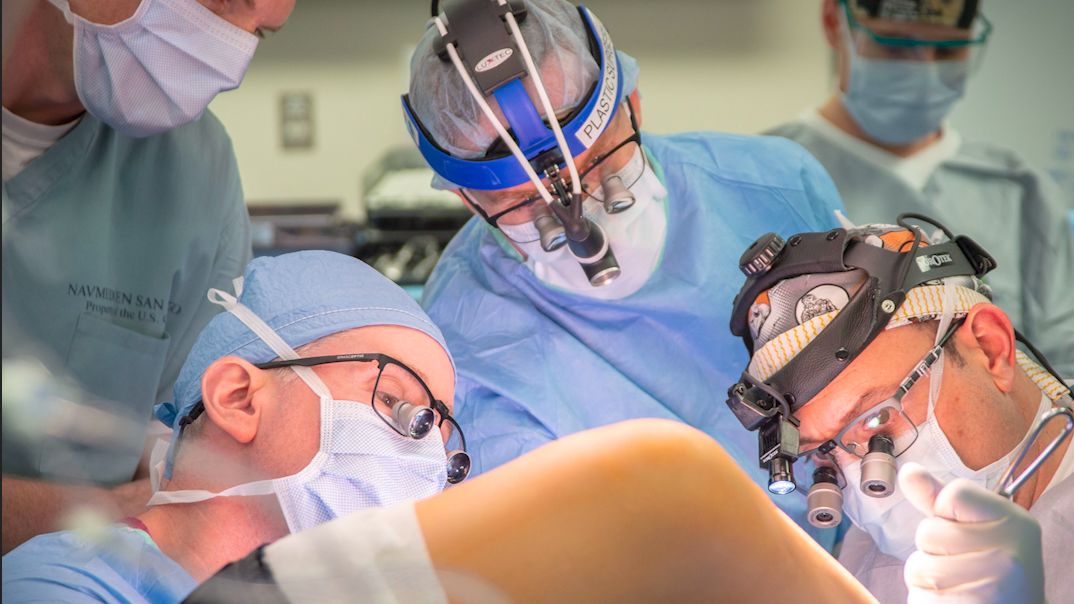 “What I’m really proud of is we can take someone from cancer, to a benign tumor, a blast, a gunshot wound,” Hammer said. “All the way from initial stabilization all the way to final denture.”

He focuses on head, neck, and facial reconstruction for soldiers in all branches of the military. Which means he and his team work to restore soldiers and provide them with a top-notch quality of life.

His innovative work and advanced surgical procedures have recently won him the 2022 Navy Hero of Military Medicine Award. The award is given to someone who is advancing military medicine and enhancing the lives of those who are laying their lives on the line. 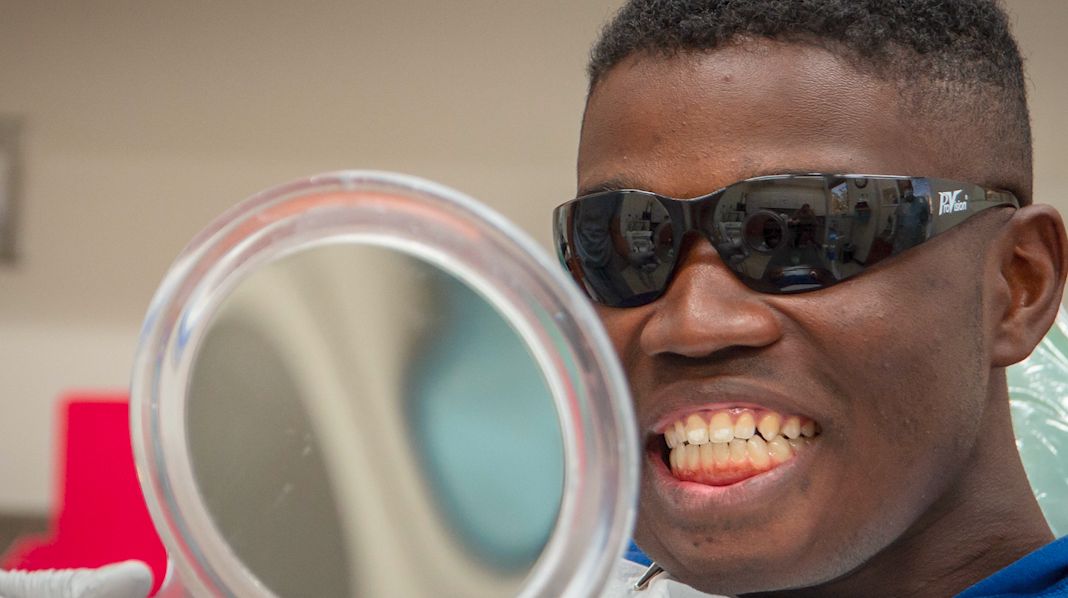 “There are over 65,000 individuals in Navy medicine,” Hammer said. “So for our command to have such confidence in our process and our outcomes and that we should be the one is extremely validating.”

Hammer said he is humbled by such a prestigious award and he’s looking forward to continuing his work in San Diego and making his roots back in Wisconsin proud.​