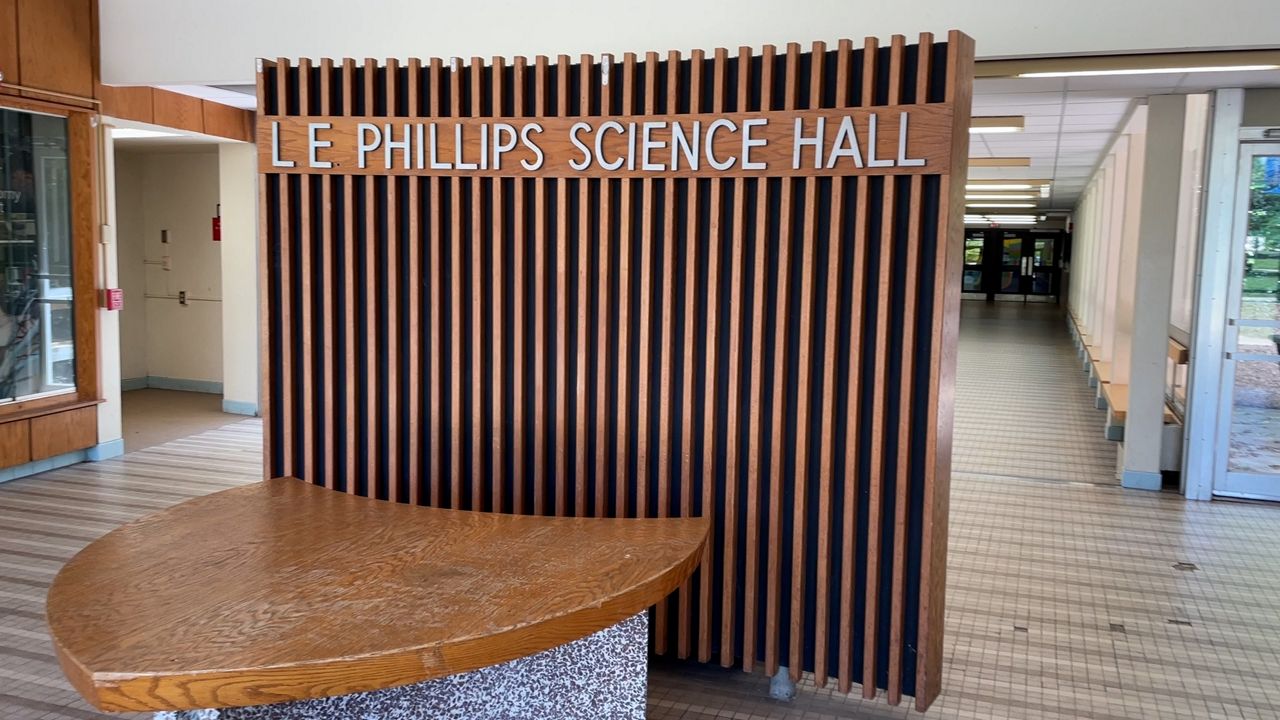 EAU CLAIRE, Wis. — It’s the end of an era for a science building that thousands of students have passed through at the University of Wisconsin-Eau Claire.

That’s why the university is replacing Phillips Hall with a state-of-the-art facility just across campus.

Assistant Chancellor Mike Carney said the new Science and Health Science building will cost just shy of $260 million. The building is being funded by the state.

The Mayo Clinic Health System added a philanthropic contribution of $13 million to the project. The clinic will occupy a portion of the building for a shared research work space.

Carney said two residence halls will be demolished this summer where the new building will be built. Crews will break ground on the new building in the spring of 2024, with the hopes of being ready for students in by the 2026 fall term.

“The new building is about 320,000-square-feet with five floors,” said Carney.

A small part of the Phillips Hall will remain standing because of historical and architectural features. It was built in the 1960s. While Carney is the assistant chancellor, he’s also a chemistry professor. He received his degree from UW-EC in the 1980s.

“When I came back here to teach, the smells were exactly the same,” Carney said. “I’m a chemist, so the smells in the chemistry department were very much like when I left.”

Carney said he’ll shed a tear when the building comes down, but it’s served its purpose. He hopes to have a brick from the building to remember his years learning and teaching inside Phillips Hall.

Chemistry Professor Dr. Jennifer Dahl said the building is not inviting with the cluttered hallways due to lack of storage and constant leaking from rain.

“When I’m teaching labs in the morning, there will be leaks and drips coming down right in front of the area where I dispense the chemicals,” Dahl said.

Dahl said the new building will not only benefit current students but also help with recruitment and retention.

“It’s been said that the building informs the culture,” said Dahl. “When we have a building that’s prepared for the future, then students are getting the most up-to-date science to prepare them for the future.”