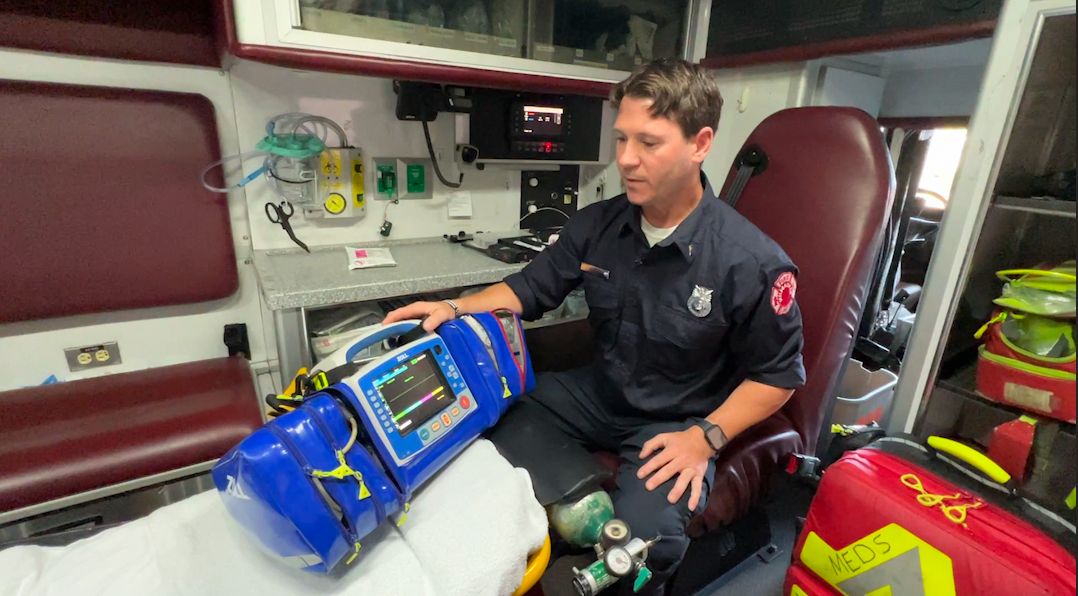 MILWAUKEE—  After a recent surge in violent crime across the city of Milwaukee, first responders are working long hours to take care of those involved.

Calls about violent crime have been on the rise for the past few years; it’s taking a toll on those who respond to the calls to help save lives.

“There is no rhyme or reason for it. It’s just every day,” Lt. Jason Oberg, with the Milwaukee fire department, said. 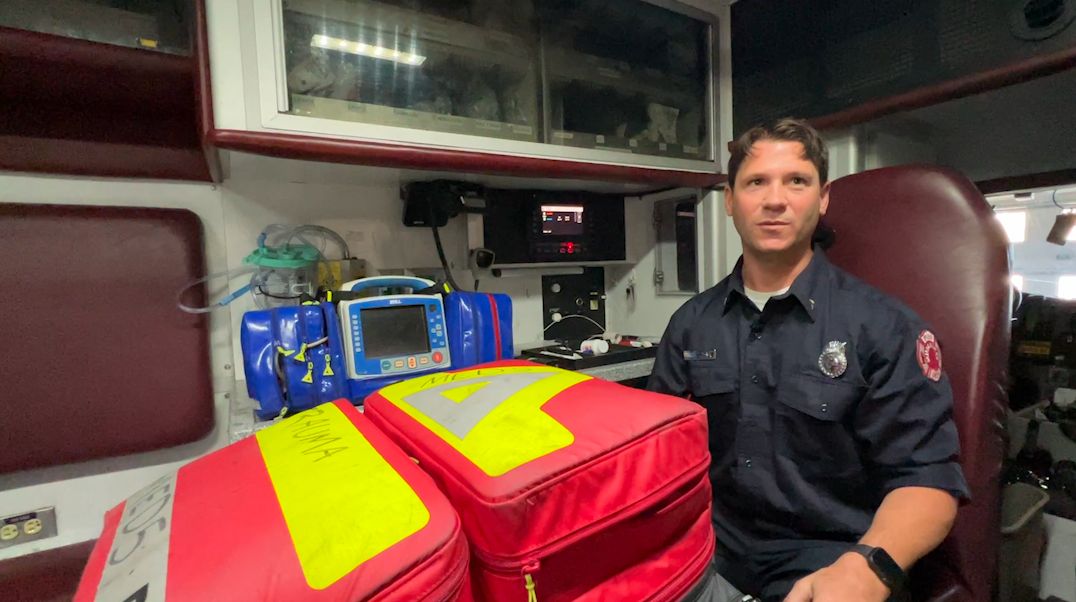 For the past 21 years, Jason Oberg has served the Milwaukee community as a firefighter and paramedic. But recently his skills have been needed more than ever.

“The violence has picked up. When you work often, you can see those upticks,” Oberg said.

The Milwaukee fire department said it has seen a 100% increase in fatal shootings. On average, the department said, a truck is sent to a call between 1,000 to 2,000 times a year. 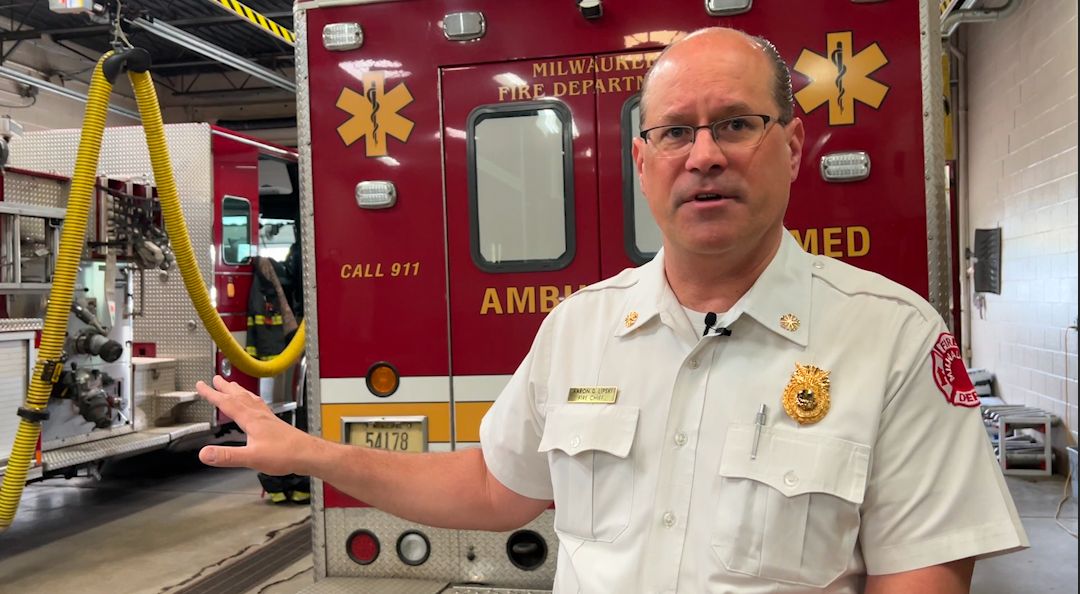 “I think many people will callously say, ‘Well this is what you signed up for.’ I am telling you right now, what is going on right now in this city is nothing anyone signed up for,” Chief Aaron Lipski, with the Milwaukee fire department, said.

This increase in calls and violence is causing burnout, lack of sleep and emotional and mental strain on many first responders.

“One of the things I noticed that I deal with is flashbacks or flashes of images or weird thoughts of scenes [I]'ve been on. I shouldn’t be driving down highway 16 looking at the beautiful properties on a perfect day and this thing pops in [my] head of a murder 15 years ago that was so brutal and gruesome,” Oberg said.

Oberg said those types of things stay with him and many others who see this type of violence first hand on a daily basis.

“It’s kind of like a ghost that just follows you around; you just learn to deal with it. Some people can and some people can't,” Oberg said. 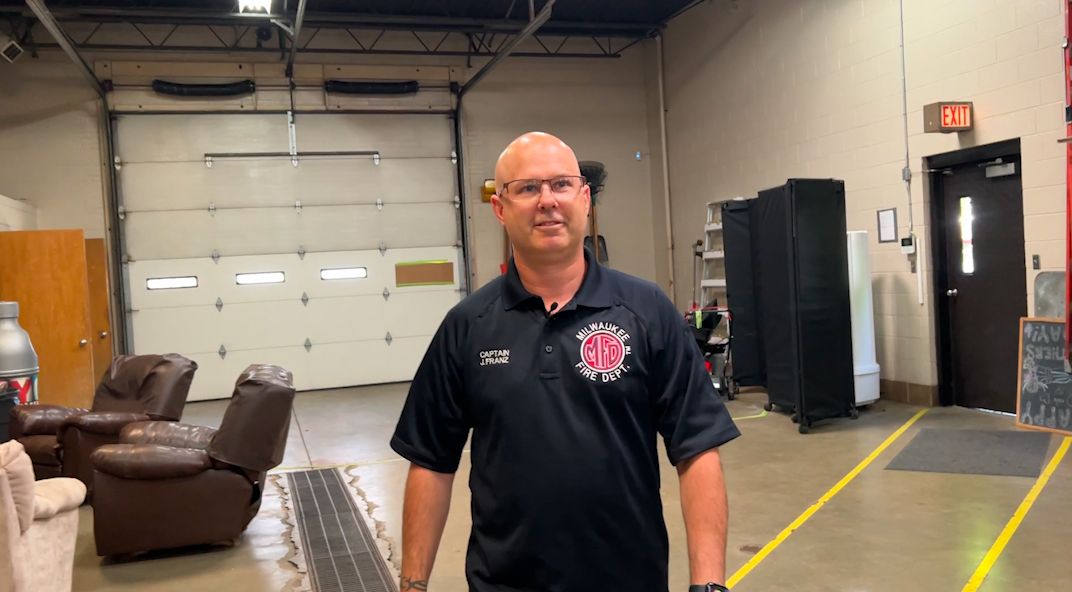 While calls involving violence have become normal for many, it’s always hard for first responders to see trauma in their own communities.

“Looking at all this gore and blood and the crime scene, it’s surreal its like you’re in a movie that’s in real time,” Oberg said.

Following the shootings that took place on Water Street, first responders are taking time to prioritize mental health, because in order to take care of others, they have to take care of themselves.