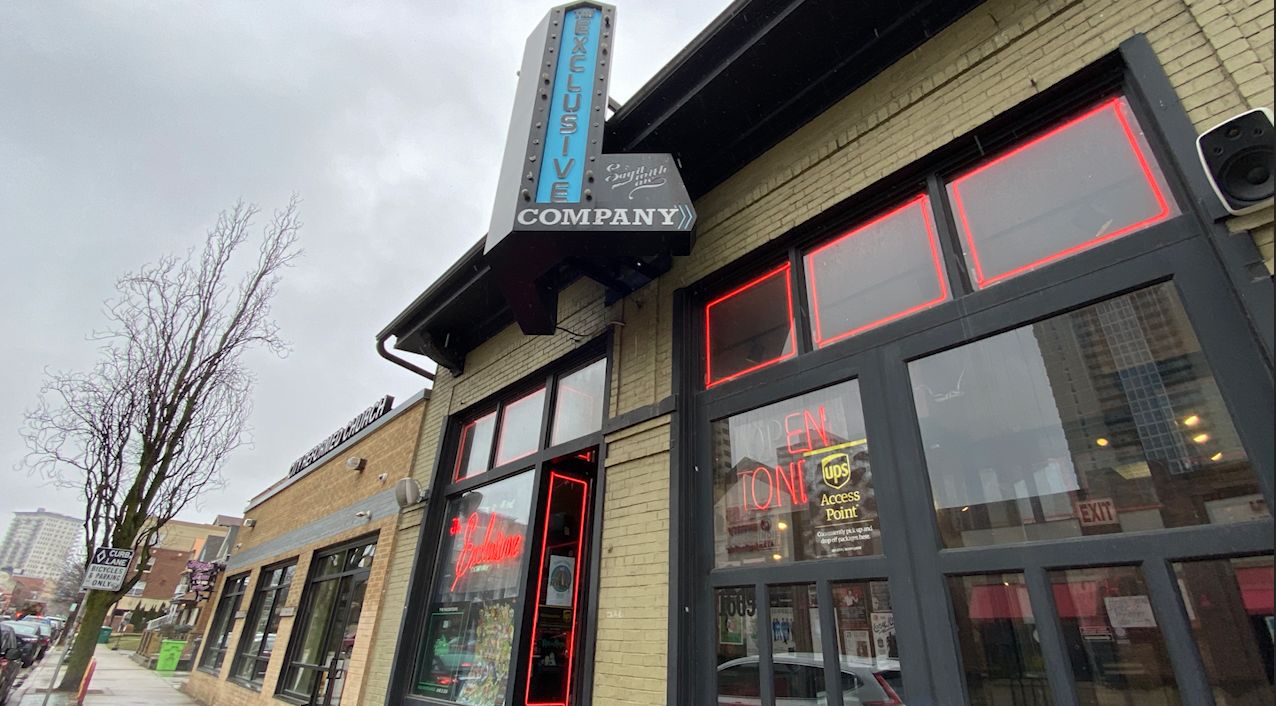 A new spin on a Wisconsin classic: Exclusive Company shuts its doors

MILWAUKEE — After over six decades of bringing music to multiple Wisconsin communities, the Exclusive Company announced Friday it will close all of its stores in the coming months.

The company released a statement on facebook saying the sudden passing of founder and owner James Giombetti was a huge and unexpected blow. The company said the business simply could not go on without his presence.

Despite the closing, customers will still have their chance to shop at Milwaukee’s east side location.

The store will have new ownership starting July, operating under the name Lilliput Records. The building will remain on Milwaukee’s east side at 1669 N. Farwell Ave. 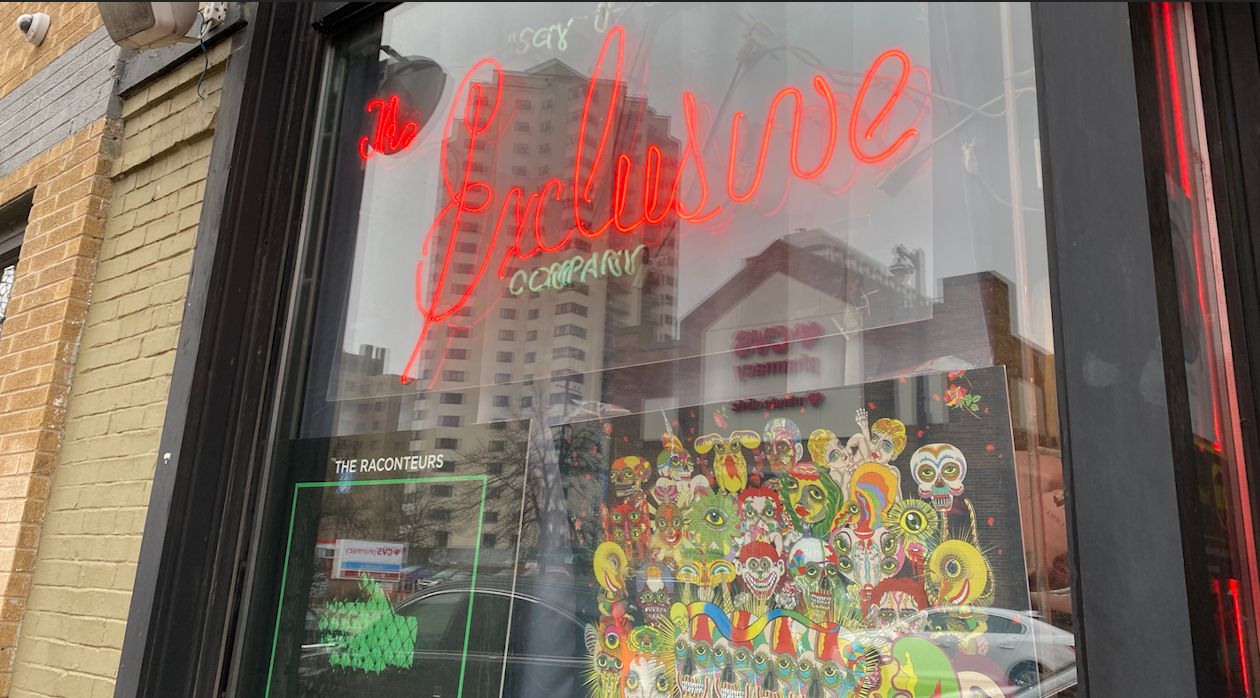 Tanner Musgrove, assistant manager, said the closing announcement prompted her and other staff to take action; that's why some of the staff members opted to buy the east side spot.

“That has turned into us buying the location along with the inventory and everything thats inside,” she said.

She said since the pandemic, people have become more interested in having a physical experience with music. 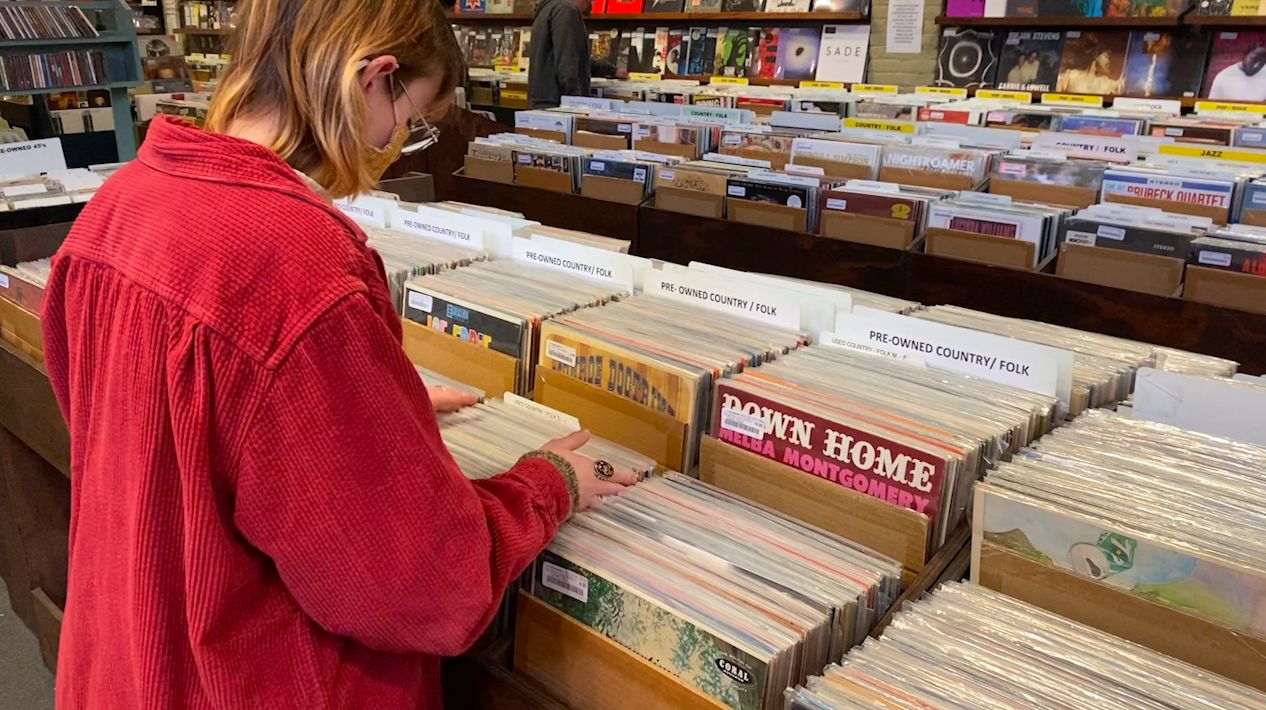 Store manager, Brian Kirk, said community support has been flowing in since the announcement of the closing.

“There’s been an outpouring of support for us keeping the store open,” said Kirk.

“We’re sad to see Exclusive closing, but happy to keep the spirit alive with our own store shortly,” he said.

Customers like Nick Lang are glad to still have access to such a wide variety of music.

“I’ve been coming to Exclusive Company for probably the last 25 years or so,” said Lang.

The Exclusive Company means a lot to him. It’s played a big role in his journey with music.

“My mom would always take us here and I’d blow any money I had on CDs at the time and eventually vinyl,” said Lang. 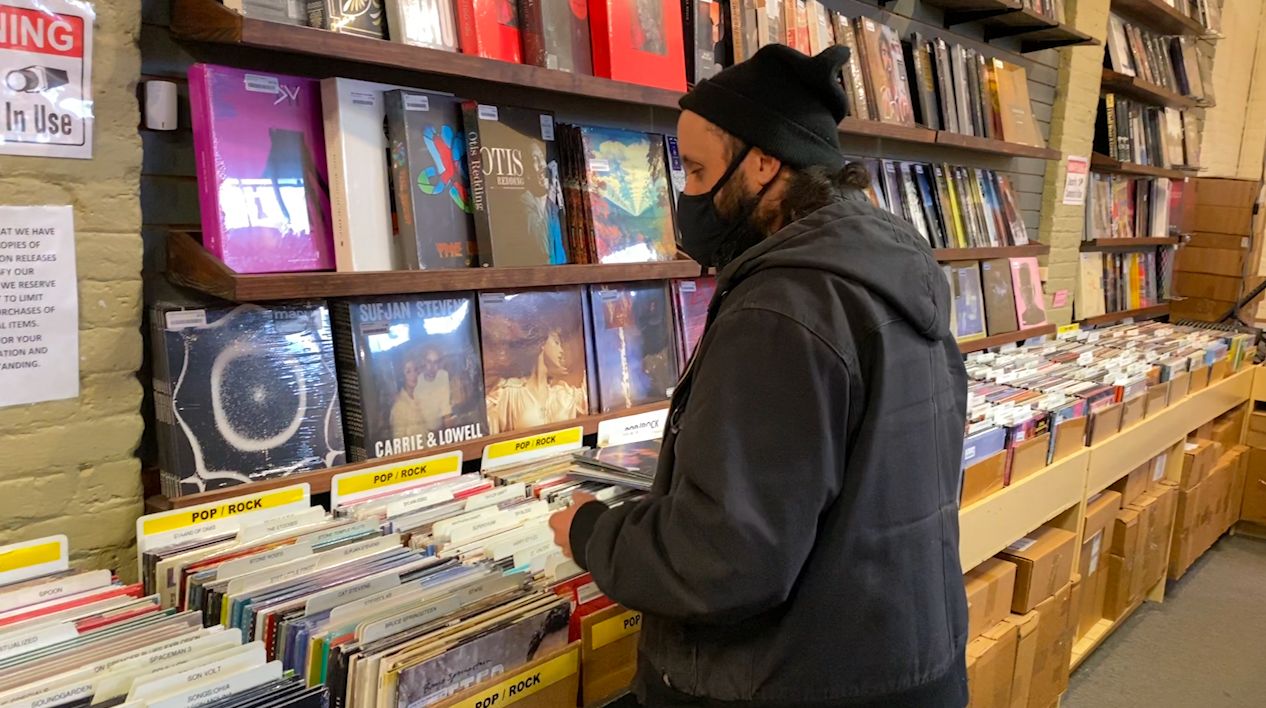 The Green Bay, Appleton, Oshkosh, Milwaukee and Greenfield locations of the Exclusive Company will be participating in the annual Record Store Day celebration on April 23.

The Janesville location will not, since they have already started their process of liquidation.

The Milwaukee shop will not be going through a liquidation process like some of the other Wisconsin locations.