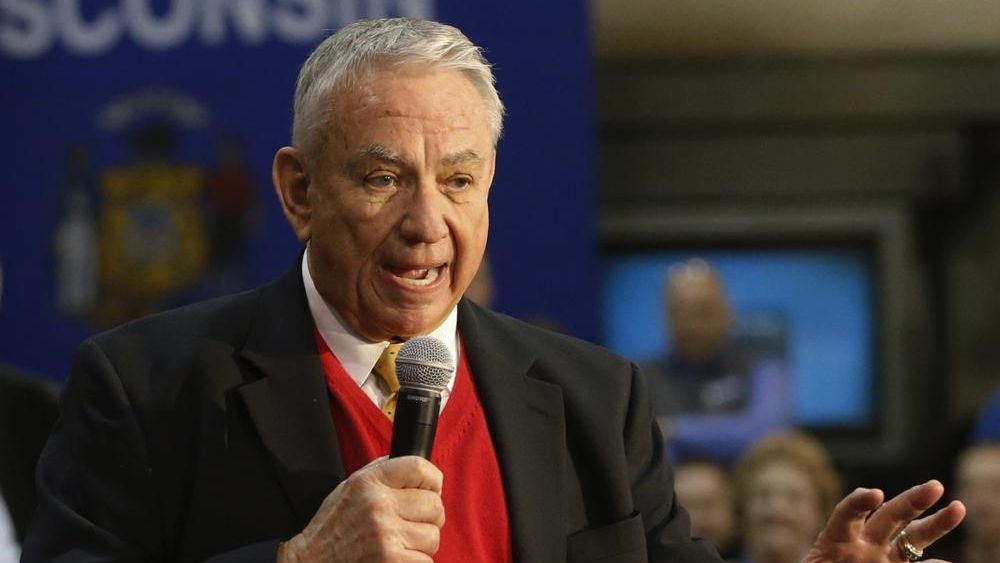 "When you look at the other candidates in the field for governor— Tim Ramthun, Kevin Nicholson, Rebecca Kleefisch— it seems that Donald Trump would be unlikely to pick Tommy Thompson over one of the three people already in the field," Dr. Anthony Chergosky, a political science professor at UW-La Crosse, told Spectrum News 1 on Thursday. "If he's there to make "the ask" for the endorsement, we'll have to see how Trump reacts."

A source close to Thompson said the primary focus of the meeting was Wisconsin politics and winning the state back in 2024, and Thompson was not there seeking an endorsement.

"He might also be testing the waters to see if Trump will not endorse at all in this campaign," Dr. Chergosky added. "If Trump intervenes with an endorsement, that's going to make a big difference in the Republican race for the nomination for governor."

You can watch the entire interview above.