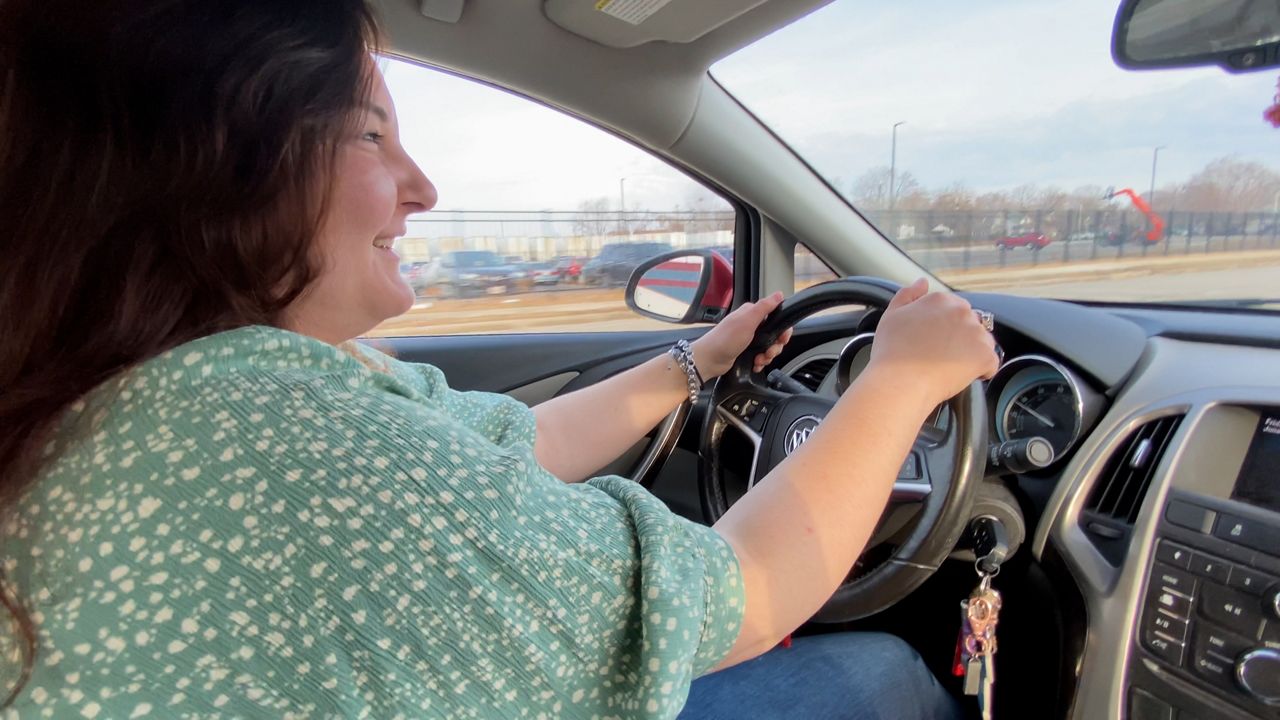 BELOIT, Wis. — Through an app, people are helping seniors with errands and chores around the house.

Annagrette Oberholtzer spends a ton of time in her car. The Buick sedan has basically turned into her second home.

She works for Papa, a paid service that gives members the ability to request visits from staff through an app.

“There’s also a special tab where I can see if anybody lately has requested me,” Oberholtzer said. “I like to check that one first.”

On a recent Thursday, she had two visits booked: one in Monroe, and one in Rockford, Illinois. Hence the hours spent in the car every day.

“We’ll do a little bit of dusting [today],” Oberholtzer said. “It’s a really nice day outside, actually. So we might go outside and spend some time in the yard.”

Papa Pals don’t provide any medical care, so they can’t give medications or help with anything that involves disrobing. They can help with just about anything else, though.

“It could be anything! In the summer, a little bit of yard work. Or it could be sitting and chatting for the duration of the visit,” Oberholtzer said. “Or it could be doctor’s appointments, or other errands, like grocery shopping or just going out for coffee.”

Oberholtzer spends a lot of her time doing house chores, like dusting and vacuuming. On top of that, they do a lot of just sitting around talking.

She was working at a school for kids with severe autism when she got a message about joining Papa. Because she can’t sit still (her words), she joined the app and do visits as a side hustle.

“[I said] I’ll give it a try. I’ll do it on the weekends or whatever breaks we had for school. And I just fell in love with it,” Oberholtzer said. “Then after about eight or so months of doing weekends, Papa said, ‘Hey, do you want to just come and do this full time?’”

After two years of people being more isolated, especially vulnerable seniors, it’s making a huge difference in their lives.

“If you’re alone for so long… that feeling of loneliness really starts to creep in,” Oberholtzer said. “Having somebody available to just come over, even for a little bit, is really nice because it helps alleviate some of that loneliness, and some of the depression and anxiety and other physical symptoms.”

She’s really gotten to bond with her clients.

“Sometimes family will call, sometimes they’ll they’ll bring grandkids over. The longer I’ve been doing visits, I notice the more they are welcoming to other people,” she said. “It really does, especially after a longer time, start to feel like family.”