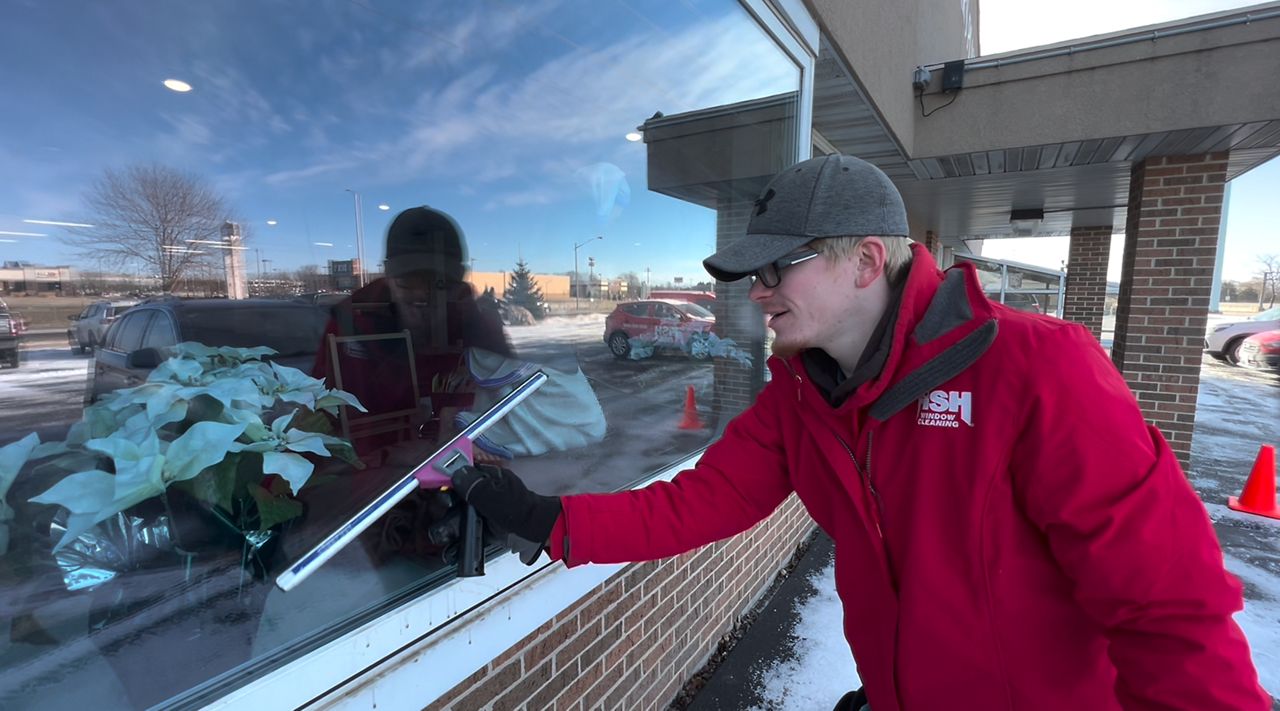 The team at Fish Window Cleaning arrived bright and early at Father Carr’s Place 2B to clean the facility’s windows, inside and out, for people they had never met.

“They give a lot to the community, and it’s just nice to help out and give back,” said Chris Meulemans.

Father Carr’s has served Oshkosh for 40 years as a shelter, food pantry, clinic, and home to several holiday meals.

“I was thrilled when they called because they’re from Appleton, we’re from Oshkosh… to have that collaboration is wonderful, and then to have it done for free is even better,” he said.

The crew cleaned all the windows in three buildings owned by Father Carr’s.

Meulemans added he hopes people follow their example and do something good for their community.

“I’ve noticed not a lot of people are doing a lot of nice things anymore,” he said. “People are looking out just for themselves. Maybe this will show people there are still good people out there that are willing to help and do good deeds just for the community.”