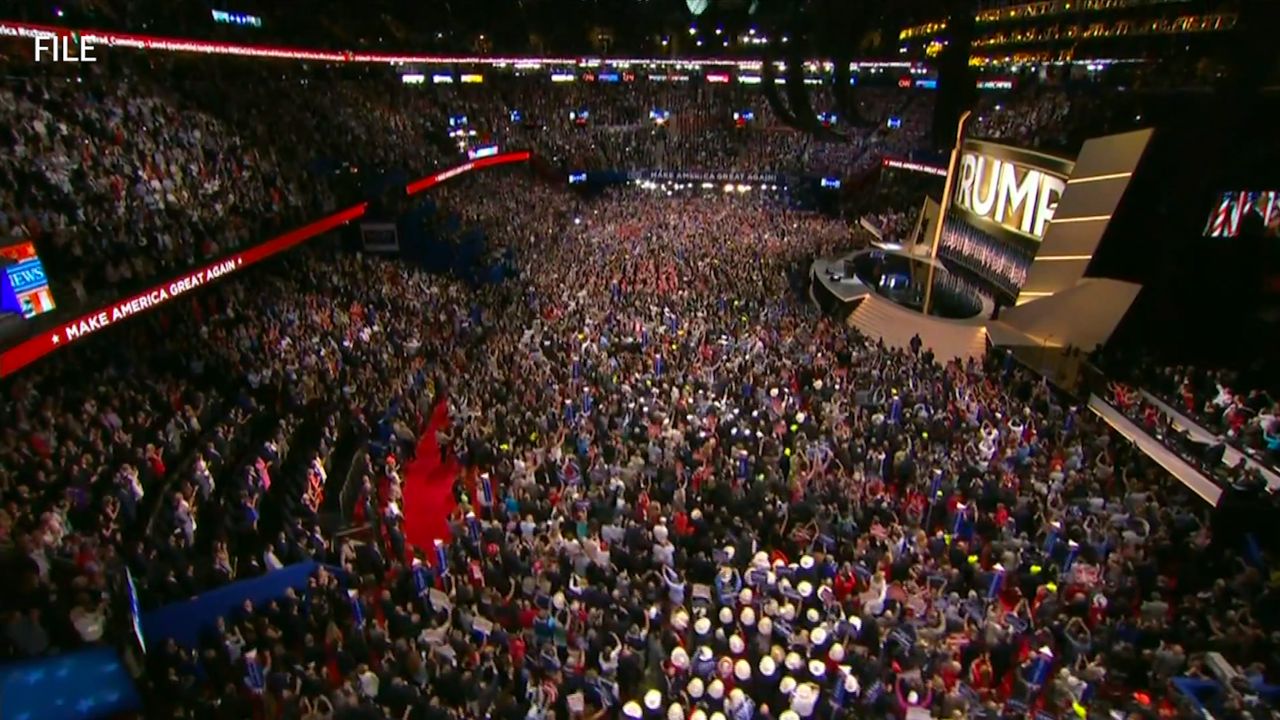 MILWAUKEE — Republican National Committee members could be in Milwaukee to tour potential locations to hold the GOP’s national convention in 2024 as early as next week, according to Peggy Williams-Smith, the president of Visit Milwaukee.

The visit comes just a week after Visit Milwaukee sent a team of community and business leaders from Milwaukee to Salt Lake City to pitch The Cream City to Republican officials as their 2024 convention destination.

Shaikh was one of the business owners on the trip. He said getting a convention the size of the RNC would be big for business, especially after the struggles over the last two years of the COVID-19 pandemic.

“I was all in for the DNC as well. This is an opportunity for great exposure, to be on an international scale,” Shaikh said. "It just brings a large influx of money and tourists here to the city. I think it would be massive for us, and I think that we could show them a lot of hospitality.”

Of course, to hold the convention, it’ll cost money, too.

Williams-Smith didn’t say just how much it would cost, or how much Visit Milwaukee has raised in commitments for the budget, but said it’s in the millions.

“Our community is incredibly supportive,” Williams-Smith said. "They know what this would mean to the city especially after the devastating effects of the pandemic on our community and our region to be quite honest.”

In fact, hosting the RNC could mean millions in economic revenue for the city and surrounding areas.

“It’s ranged anywhere from $165 million to $235 million,” Williams-Smith said of the estimate.

Milwaukee is one of three top cities being considered as finalists for the 2024 Republican National Convention. Nashville and Salt Lake City are also being considered, while Pittsburgh is no longer in the race.

A final decision on where the convention will be held isn’t expected until the second half of 2022.