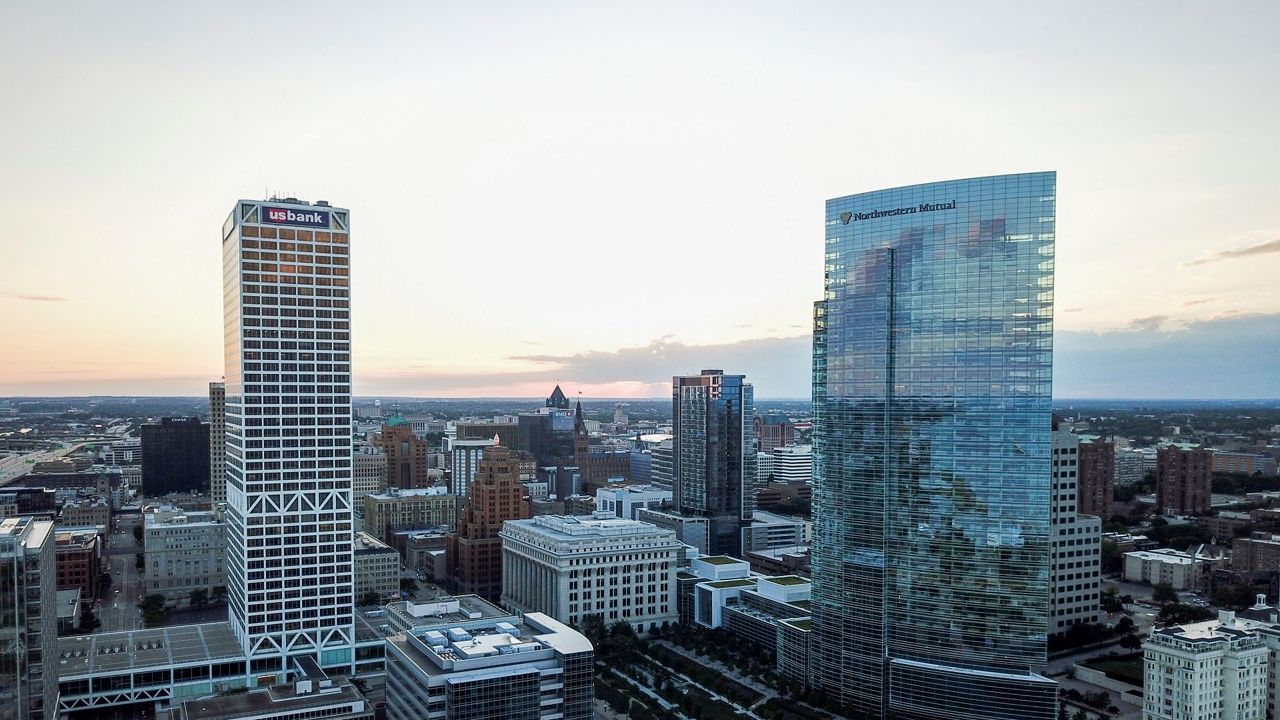 MILWAUKEE — The Brew City is looking to make up for lost revenue from a virtual 2020 Democratic National Convention.

Milwaukee city leaders on Tuesday submitted a bid to host the Republican National Convention in 2024.

“Bringing this many people to Milwaukee and Wisconsin would help businesses flourish. We’ve had a tough time over the last two years so something like that with people traveling from all over the world could be tremendous,” said Omar Shaikh, co-owner of Carnevor and 3rd St. Market Hall.

The 3rd St. Market Hall has been in the works for nearly three years, occupying the now-shuttered Grand Avenue Mall. The 3rd. St. Market Hall will house several vendors, as well as a main bar, numerous games, Top Golf and even a selfie museum.

The city hosted the 2020 DNC, but due to the pandemic, the event was mainly virtual. Businesses lost out on thousands of visitors.

City leaders and organizers are also pushing to bid on the 2024 DNC convention.

If Milwaukee wins the bid to host one of the 2024 national political conventions, the city could welcome thousands of visitors and be looking at an estimated economic impact of $200 million.