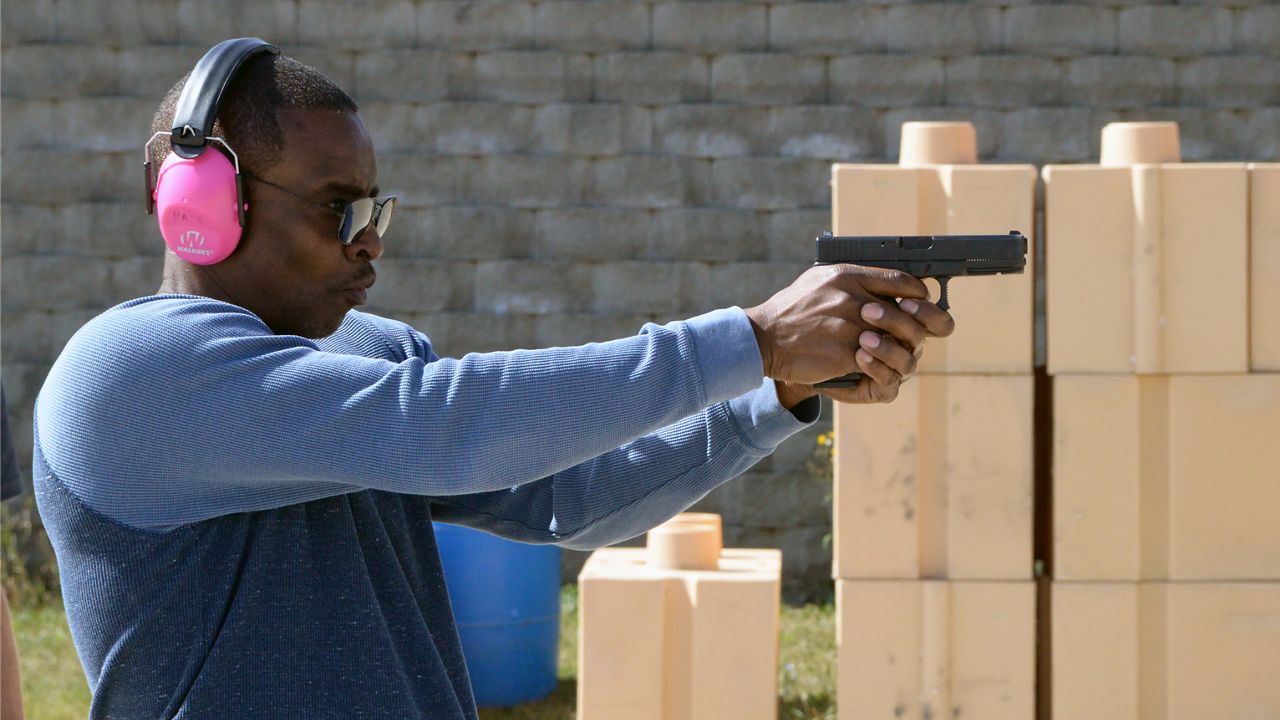 Eddie Rutledge is an educational assistant with Milwaukee Public Schools and has a military background.

ST. FRANCIS, Wis.—  Once a year the FBI field office in Milwaukee pulls back the curtain with its Citizen's Academy.

It's part of the agency's effort to develop contacts and trust in the community. People from all different walks of life are invited to learn more about what the FBI does.

I was invited to go through the seven-week course this fall, an experience that had special meaning for me.

My father was an FBI agent; he worked in the New York and Chicago field offices. My dad spent many days tailing Russian spies but never talked much about his days with the FBI.

Through my time in the Citizen's Academy, I learned the scope of the FBI has changed dramatically since my father was an agent.

History of the FBI in Milwaukee

One of the goals of this course was to give people a better understanding of what federal law enforcement deals with every day, exposing students to situations like use of force.

The academy put us front and center in real life scenarios, a situation most people will never experience.

An actual FBI agent was the suspect; we played the role of agent.

We used a modified gun that shoots non-lethal marking cartridges.

The big question in this exercise was when, and if, to use deadly force.

Assistant Special Agent in Charge, Robert Botsch, told us most people are amazed at how fast things move.

"They had no time to think things through before they had to make and conduct some sort of judgement reaction," he said.

That exercise was part of the day we spent at the FBI firing range. We were able to shoot three different weapons in a controlled environment.

Yhadi Ruiz is a branch manager for BMO Harris. She said she had some apprehension about this day.

"When I heard we were going to be doing something like that it was scary but also like a motivator to just be more educated and understand the power that comes with having a firearm in your hands," she said. 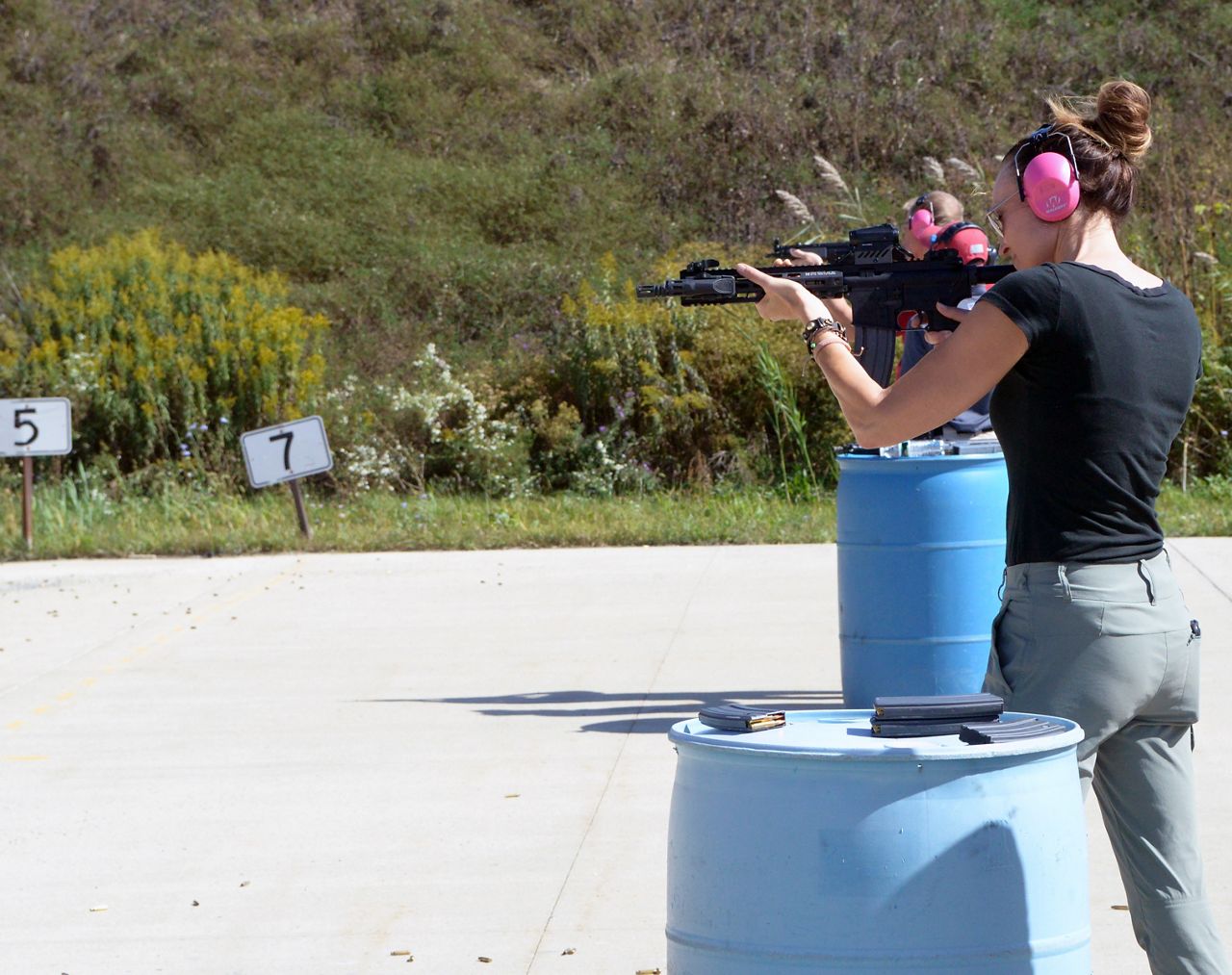 Over the seven-week course we also spent a lot of time in the classroom learning about the scope of the FBI's responsibilities: from counterterrorism and human trafficking to violent crimes against children.

We also got to see how agents process crime scenes.

"We think it’s just one entity," Ruiz said. "There are so many different factors and people that make it work.  A lot of gears to protect us and hopefully keep our community safe.”

For Eddie Rutledge this level of law enforcement is intriguing.

He's an educational assistant with Milwaukee Public Schools and has a military background.

He feels this course is a great tool for the FBI.

“I think a good handful of people have a certain perception of the FBI," Rutledge said. "Once you get a chance to physically attend this kind of session you’re able to do a lot of hands on, ask questions. You’re side by side with agents." 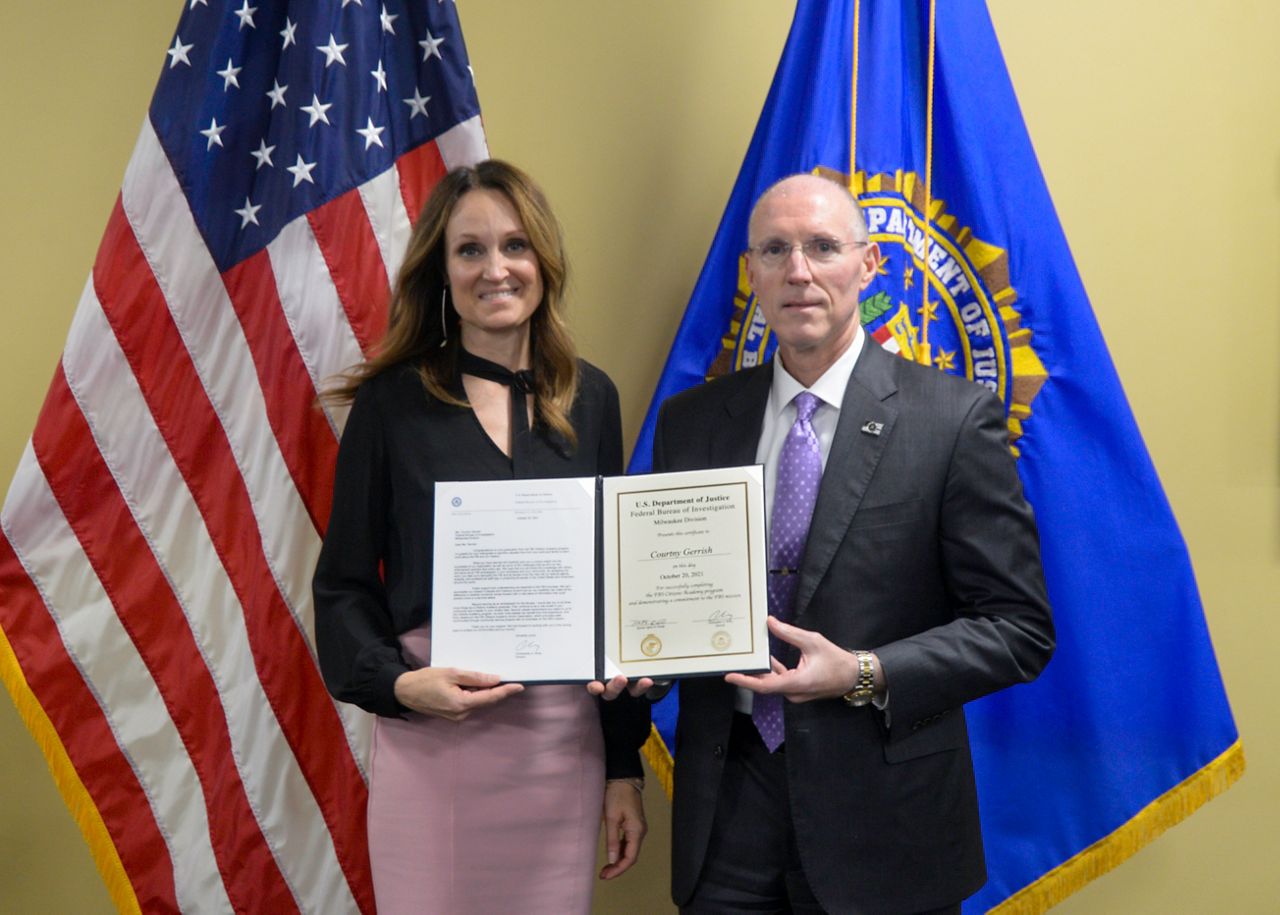 This course is a way for the FBI to create more awareness and connect with the public.

“We are much more open when it comes to trying to educate, engage the community and develop partnerships," Botsch said.

Those partnerships range from other law enforcement agencies to community outreach groups.

"Partnerships are a huge priority for the FBI.  We can’t do anything alone," he said.