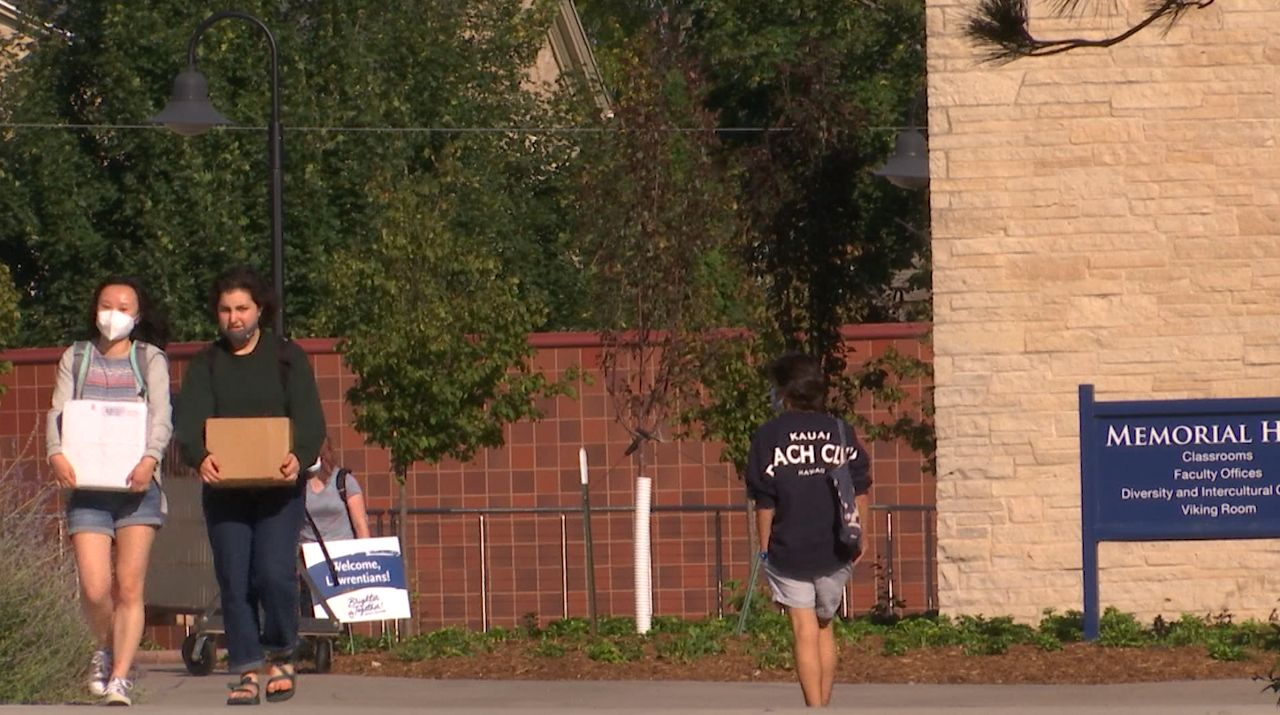 APPLETON, Wis. — The fall semester is more than halfway over, yet schools continue to struggle finding teachers.

The decline in teaching degrees has become a national trend and Wisconsin is no stranger to it. Assistant professor of education at Lawrence University, Stephanie Burdick-Shepherd said she witnesses enrollment numbers on a decline, a concern with no end in sight.

“Education programs overall have seen a decline in enrollment,” said Burdick-Shepherd. “Also, in particular subject areas, so special education, math and science, there is a shortage there and definitely a lack in enrollment.”

The Higher Educational Regional Alliance recently collected data from 18 public and private, two-year and four-year, institutions in the southeastern part of the state, seeing a steady decline in teaching degrees since 2011.

A 12.9% decrease was reported in the completion of education degrees raising concerns over the already struggling teacher shortage.

According to HERA and professionals like Burdick-Shepherd, these trends are a result of various factors, including much higher pressure to preform, perceived decrease in public respect for educators and low competitive pay.

Those who are preparing for the speciality face challenges that an ongoing global pandemic has amplified. For recent graduate Georgia Greenberg, who is now completing student-teaching, she’s hoping to enter the work field with as much optimism.

“[I’m] seeing everything being built up from zero again,” said Greenberg. “While it’s kind of unfortunate that that’s what we have to do, it’s also very exciting to work with students when they’re in that position and get to start fresh with them.”

Greenburg completes her student-teaching this semester, heading into her own classroom next year.

Nov. 15 Editor's Note: HERA was incorrectly identified as being from the southwestern part of Wisconsin, but it is actually located in the southeastern part of the state. The story has been corrected to reflect this.