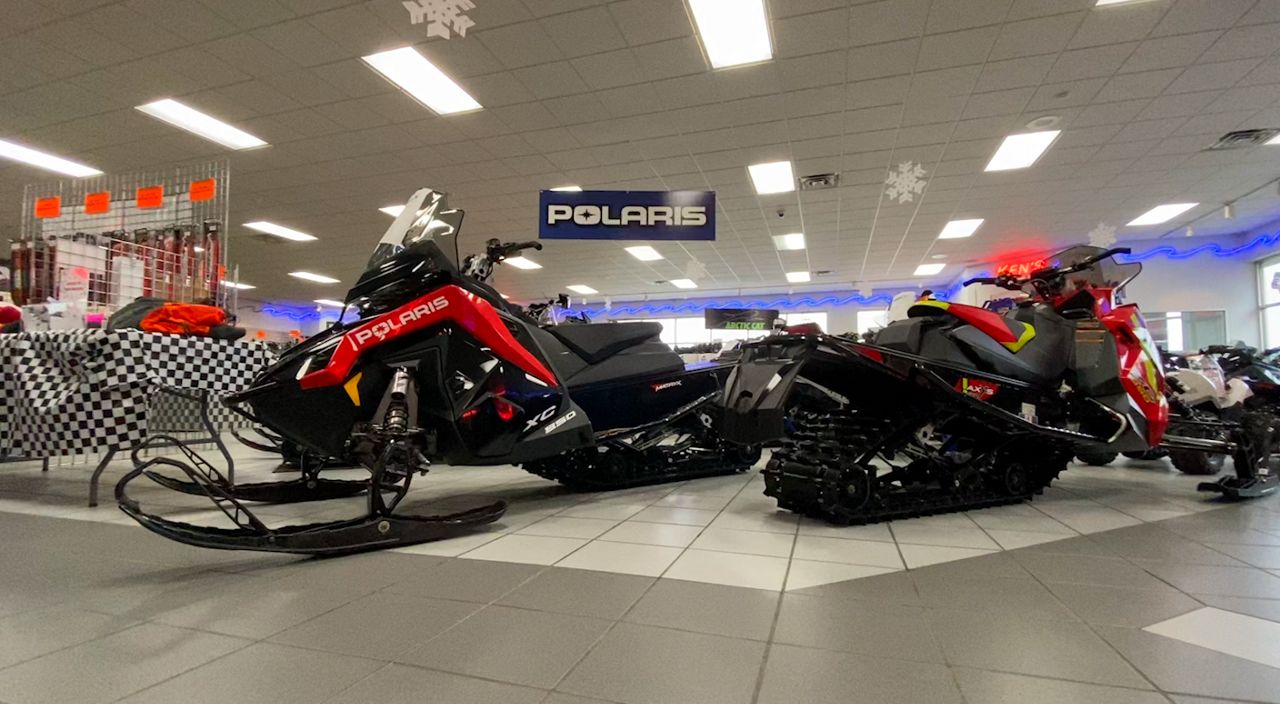 KAUKAUNA, Wis. — This time of year Daryl Warren passes on some advice to his newer coworkers at Ken’s Sports.

Warren and the rest of the staff are getting ready for the heart of snowmobile sales season. They saw increase last year as people came back to the activity or tried it out for the first time. 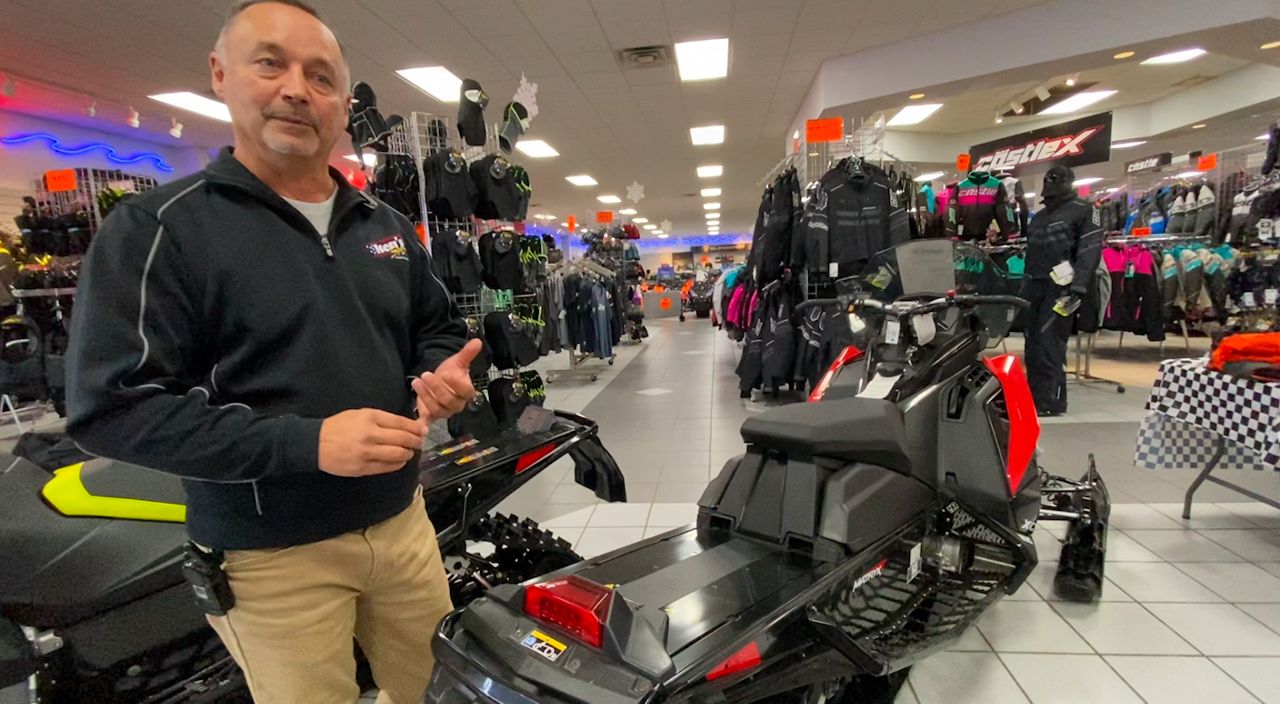 “There have been a lot of people coming in," Warren said. "Families, younger people, older people, everybody has been coming in and trying to get into it again."

The International Snowmobile Manufacturers Association reports sales of new sleds were up 16 percent last winter in the United States and Canada, reaching the highest level since the 2008.

The staff at Ken’s said that momentum is carrying into this winter. Good snow conditions in parts of the state late last year helped drive a healthy number of pre-sales, said Sales Manager Cody Kees.

“From basically Green Bay down to Chicago last year - for the first time in the the 18 years I’ve been here - you could actually ride more to the south than you could to the north,” he said. “That was phenomenal, so a lot of our customer base down south was super happy and that actually helped drive real good pre-order sales.” 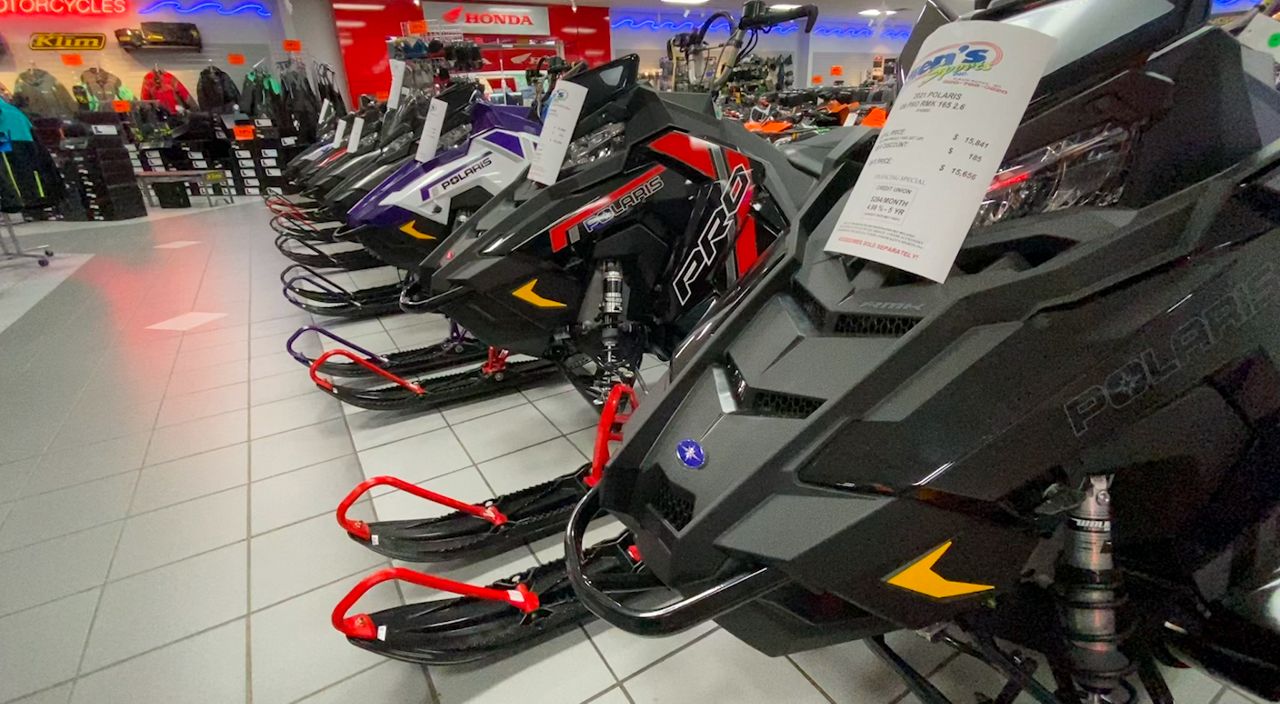 With a La Nina winter forecast, the upper Midwest could see more snow this winter — one more factor that could help drive sales.

“The earlier it snows, the more business we can start with and keep it going,” Kees said.

Like many other sectors, snowmobile manufacturers are facing kinks in the global supply chain. That’s limiting the number of new sleds available this fall.

Warren said Ken’s has some new models on hand, along with a selection of carryover stock and demos.

He’s been telling customers this: “The first thing I let them know is that the supply chain is going to be a little bit difficult - like most everything else is — but if you see something that you like grab it, buy it, get it home because the odds of coming back next time and having it still here are pretty slim.”