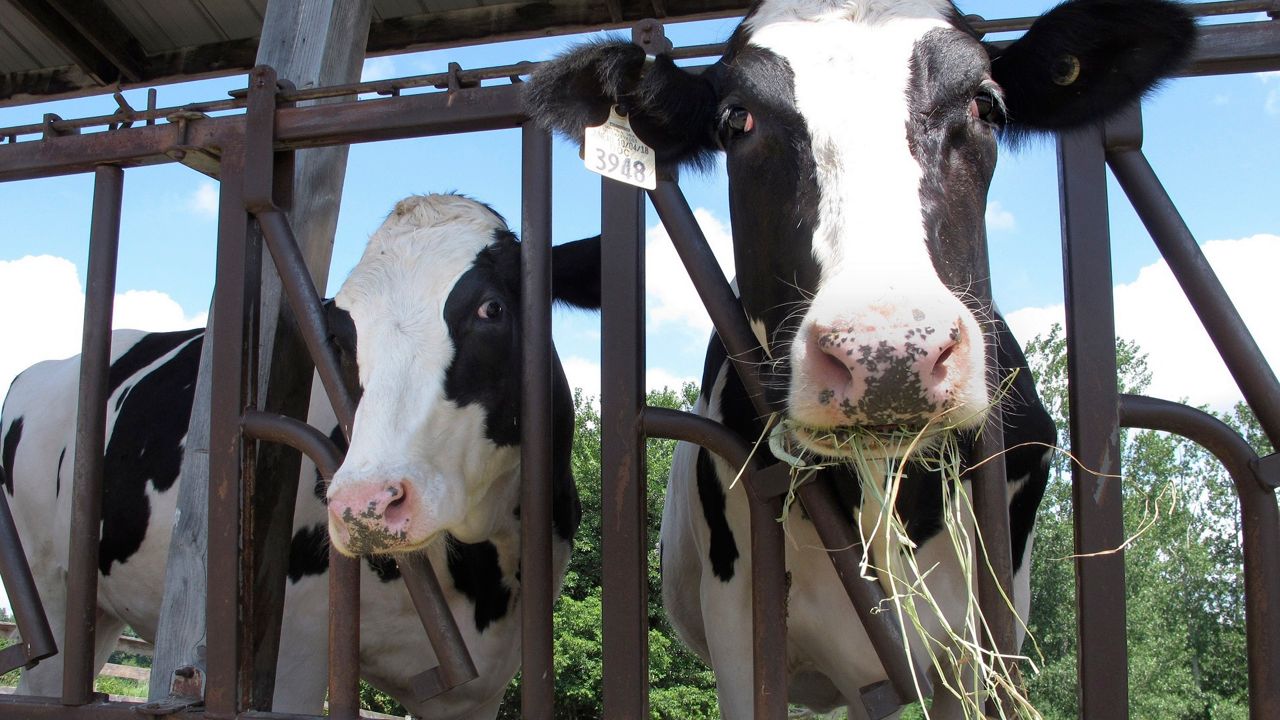 Wisconsin farmers hopeful infrastructure bill will set them up for success

WISCONSIN — The infrastructure bill, now set for a vote in the Senate Tuesday, would invest in public works projects across the U.S.

The $1 trillion dollar proposal would also address the digital divide, which are key issues for Wisconsin farmers.

This is something Nick Levendofsky, Government Relations Director for the Wisconsin Farmers Union, called long overdue.  "We have severely ignored our infrastructure investments for years, especially in rural areas," he commented.

Levendofsky said the Infrastructure Investment and Jobs Act would make a big impact in Wisconsin. Wisconsin got a C grade from the American Society of Civil Engineers on its latest infrastructure report card.

"We have 979 bridges right now and 1,949 miles of highway that are in poor condition," Levendofsky said. "This will help a lot because farmers need those roads and bridges to get their products to market. Whether it's grain or livestock, or just going to town on a Saturday night, we need those roads as well."

He added most of the focus has been on highly populated areas because of the higher property tax base.

According to the National Farmers Union, since 2011, commute times have increased by 2.8% in Wisconsin, and on average each driver in the state pays $547 a year in costs due to driving on roads that need repair.

Based on formula funding the NFU reports Wisconsin, over the next five years, would expect to receive $5.2 billion for federal-aid highway apportioned programs and $225 million for bridge replacement and repairs, if Congress approves the bipartisan bill.

Looking at broadband access in the Badger State, $125 million has been allocated by the state to help with broadband coverage, but the federal bill takes things a step further. Levendofsky said Wisconsin would receive a minimum of $100 million toward that goal. That includes providing access to at least 318,000 Wisconsin residents who don't have broadband access.

This problem has been further highlighted by the pandemic.

Levendofsky said the WFU and its members have been talking about the lack of broadband access and/or affordability for years now. He said, "... but COVID really exposed the vulnerabilities and farmers really rely heavily on technology, but so do their families. If they have kids in school and kids that had to start learning from home that became an issue."

Levendofsky commented the WFU pushed for competition in the Infrastructure Investment and Jobs Act. He said, "you can't just have one or two internet service providers out there, you need access to more than that so it brings those prices down. It creates competition in the marketplace."

Also included in the legislation, cooperatives. How Levendofsky said we got internet to rural areas back in the day. "We pushed hard for that, and we were proud to see that got included in this package as well," he commented.

If the bipartisan bill is approved by the Senate, as expected, it then goes to the House for debate and a vote.