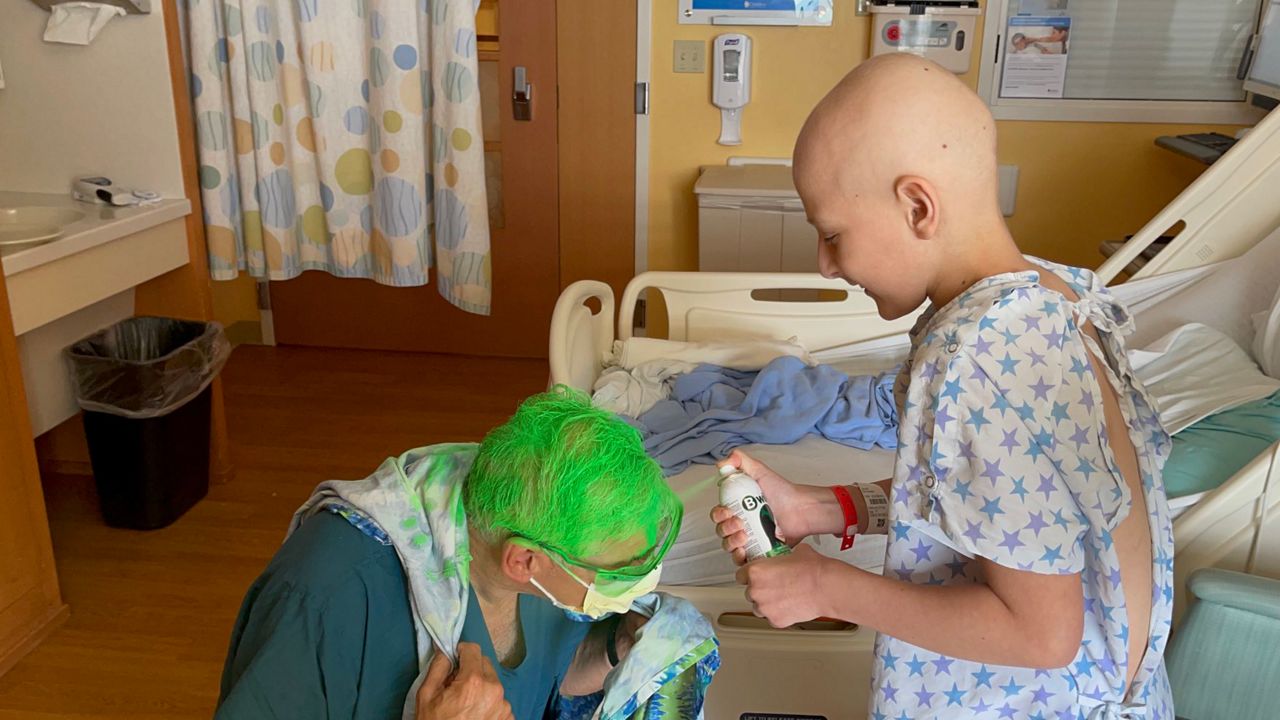 MILWAUKEE — Dr. Dave Margolis is a bone marrow transplant doctor with the Medical College of Wisconsin and Children’s Wisconsin.

You might not know him by name, but if you’re a fan of the Milwaukee Bucks, you’ve definitely seen him at home games.


He’s the guy who, for years, has helped rile up Bucks fans inside the arena, both at the Bradley Center and now Fiserv Forum.

“Historically at the Bradley Center, a lot of people sat down at the games, and I don’t think you should necessarily sit down at basketball games,” Margolis said. "So, I started this a long time ago with my right arm, because my dad was on my left.”

The gesture with his right arm took off. The more he did it, the louder fans were.

There’s even an animated GIF of him doing it with green hair.

That’s also something he’s been doing for a long time, but only for playoff games.

“The Bucks would come to Children’s and tour our Macc Fund Center around Christmas. That was back in the day with Ray Allen amongst others,” Margolis said. "We didn’t always make the playoffs. So I said, ‘if you guys make the playoffs, I’ll have the kids paint my hair.’"

Now, his hair gets sprayed green before every home playoff game - helping him stand out in the crowd.

For today’s big @Bucks game, Jack & Kenzie, BOTH BMT survivors, get the honors. Jack was in @childrenswi for over a year and then Kenzie needed her BMT. Both kids are incredibly strong and give us all inspiration. Both say GO BUCKS GO & #FearTheDeer pic.twitter.com/AbFhQcanEr

His patients, the kids who get to spray his hair, love it.

He said he remembers one patient from years ago.

“It’s kind of cold when it goes on there, and I jumped, and the teenager goes, ‘Doc, you just put poison into my veins! Suck it up! Deal with it!” Margolis said. 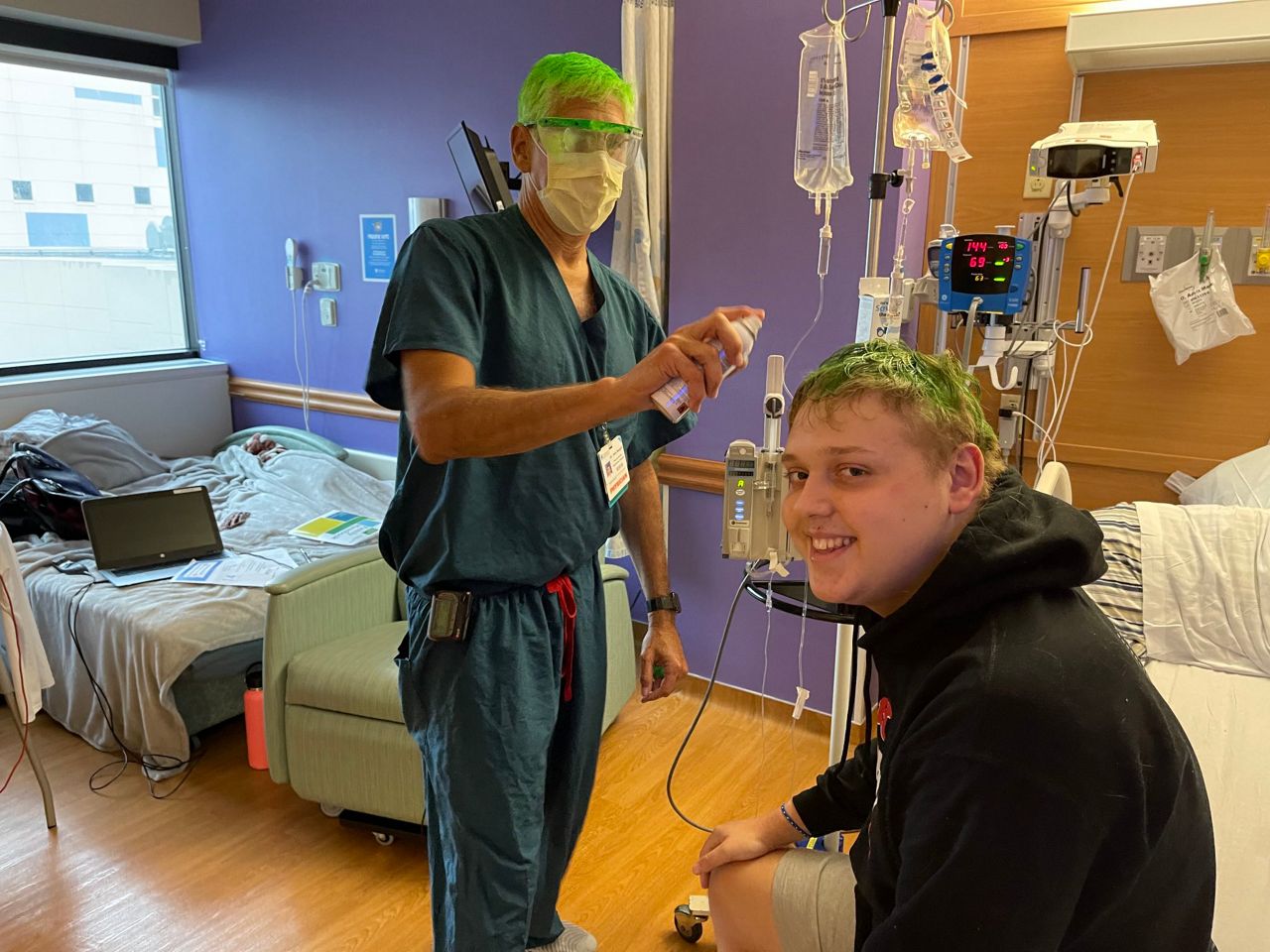 Now, the tradition is starting to grow.

A doctor there got his hair dyed to support the Phoenix Suns ahead of Game 4.

Margolis said it’s something he hopes continues, both to support the Bucks, and give the kids at Children’s Wisconsin something to smile about.

“We always say we want kids to be kids,” Margolis said. "I guarantee you kids who aren’t in the hospital right now are celebrating the fact that the Bucks are in the playoffs, so if you’re in the hospital, we want our kids in the hospital to celebrate that fact, too.”

If the NBA Finals ends with a championship parade for the Bucks, Margolis’ green hair might just make an appearance for that, too.