DE PERE, Wis. — Bob Lepak sees the work Jones Sign does in some places you may not expect.

“One of the things that’s really neat about what we do is we get to see the results of our work,” said Lepak, the vice president of manufacturing and installation at Jones Sign. “Take Dodger Stadium, everytime we watch SportsCenter and see homers go out of that ballpark we go, ‘We did that, that and that.”

The company’s portfolio of work extends from storefronts to hospitals, stadiums and other venues. It includes a who’s who of businesses and recognizable places. 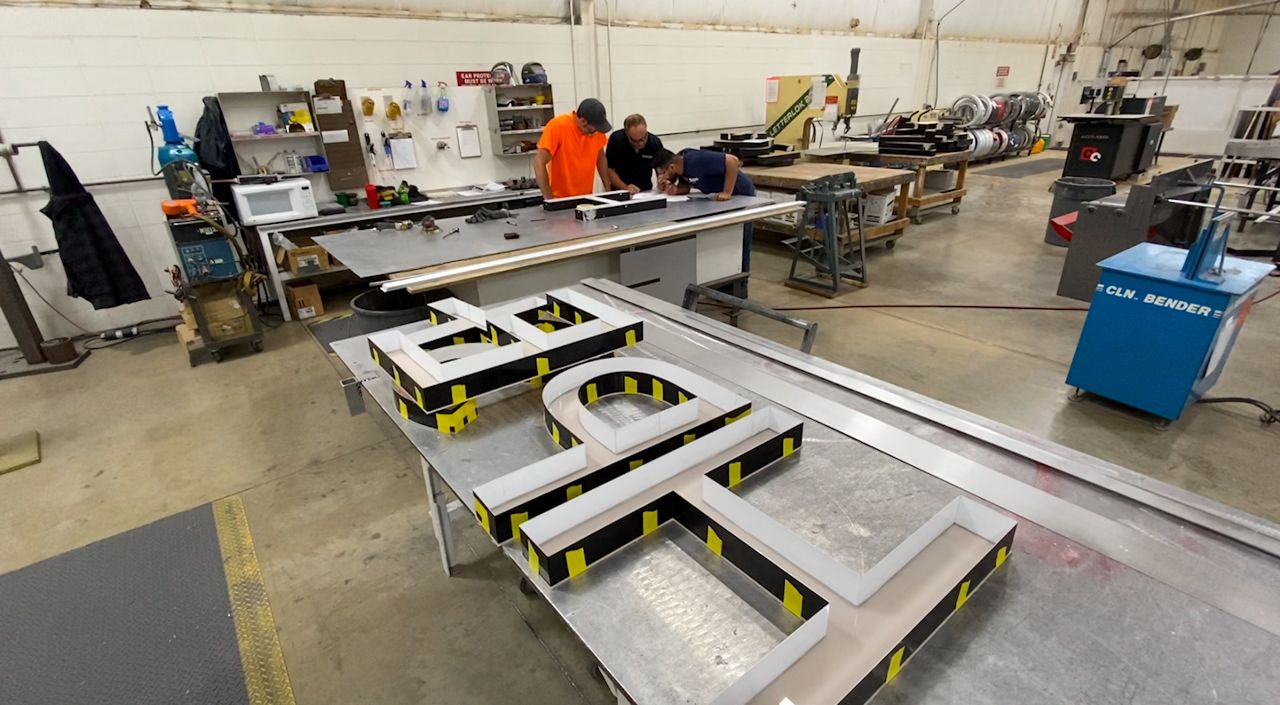 “We’ve done so much in downtown LA that just seeing the skyline in movies now you go, ‘We had a part in that,’” Lepak said.

Business has been brisk and continues to trend up through the later stages of the pandemic. The company is looking for about 65 people in Wisconsin to help fill its ranks in positions from painters and welders to fabricators and installers.

“A unique aspect of Jones Sign is that we’re manufacturing and we’re construction,” said Patty Yandre, director of human resources. 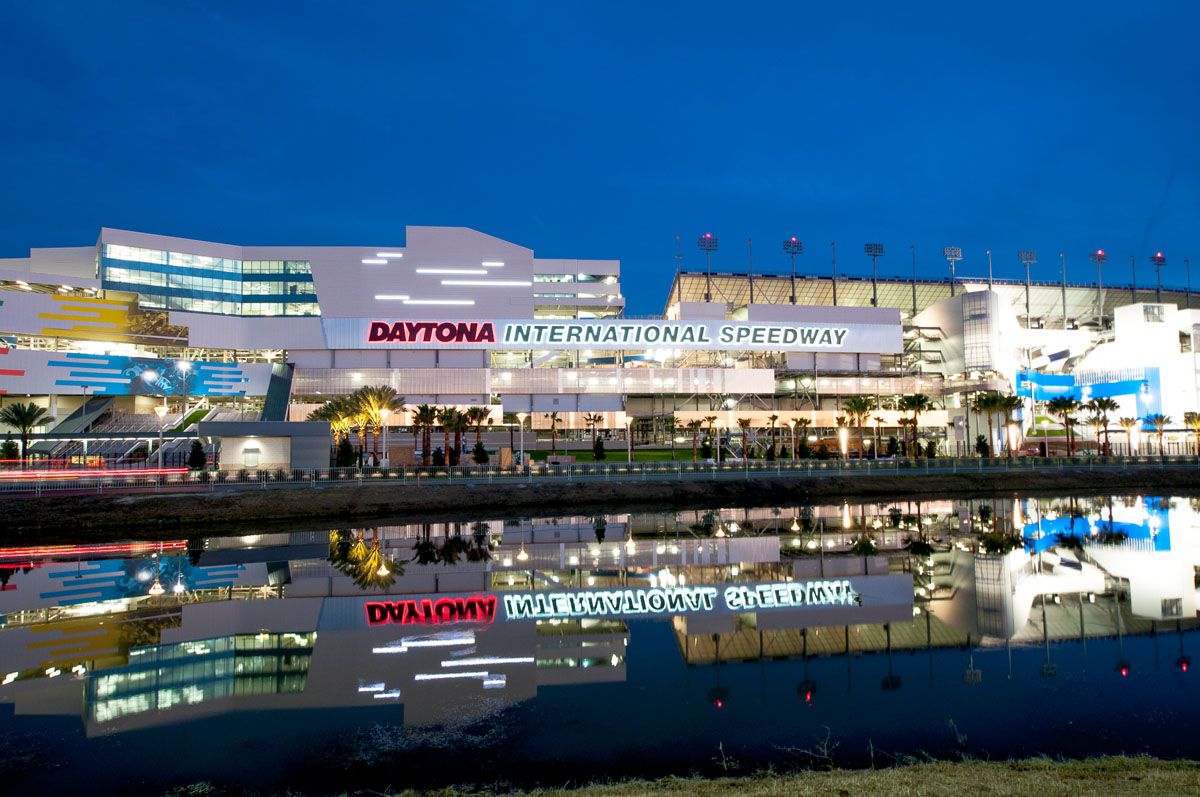 Jones is looking for people with a good attitude.

“If you’ve got those soft skills, and the drive and ambition, we’re willing to take you on and do the training and development for you and with you,” Yandre said. 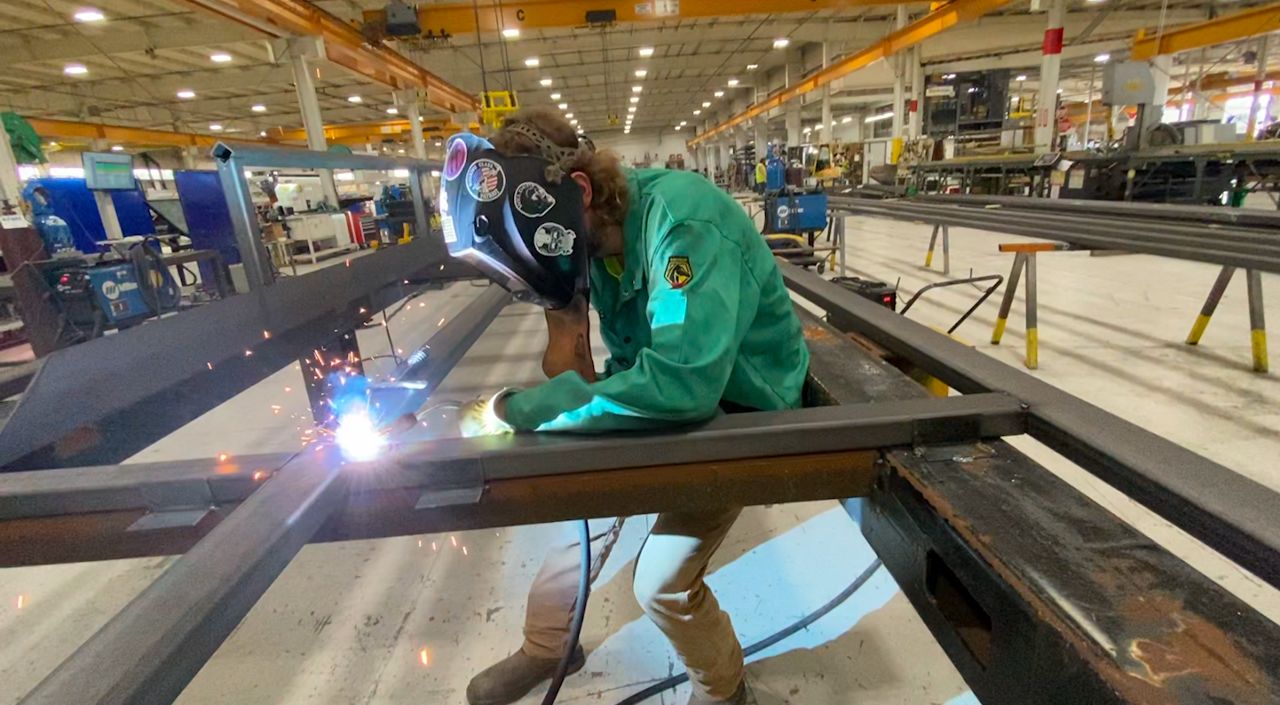 It also offers room for growth — Nate Natzke started as a fabrication help a decade ago and has worked his way up to fabrication manager.

“My favorite times are probably when we’re down to the wire,” he said. “Maybe it’s something another company said couldn’t be done, and taking the challenge and executing it.”

And getting it done well, Natzke added. 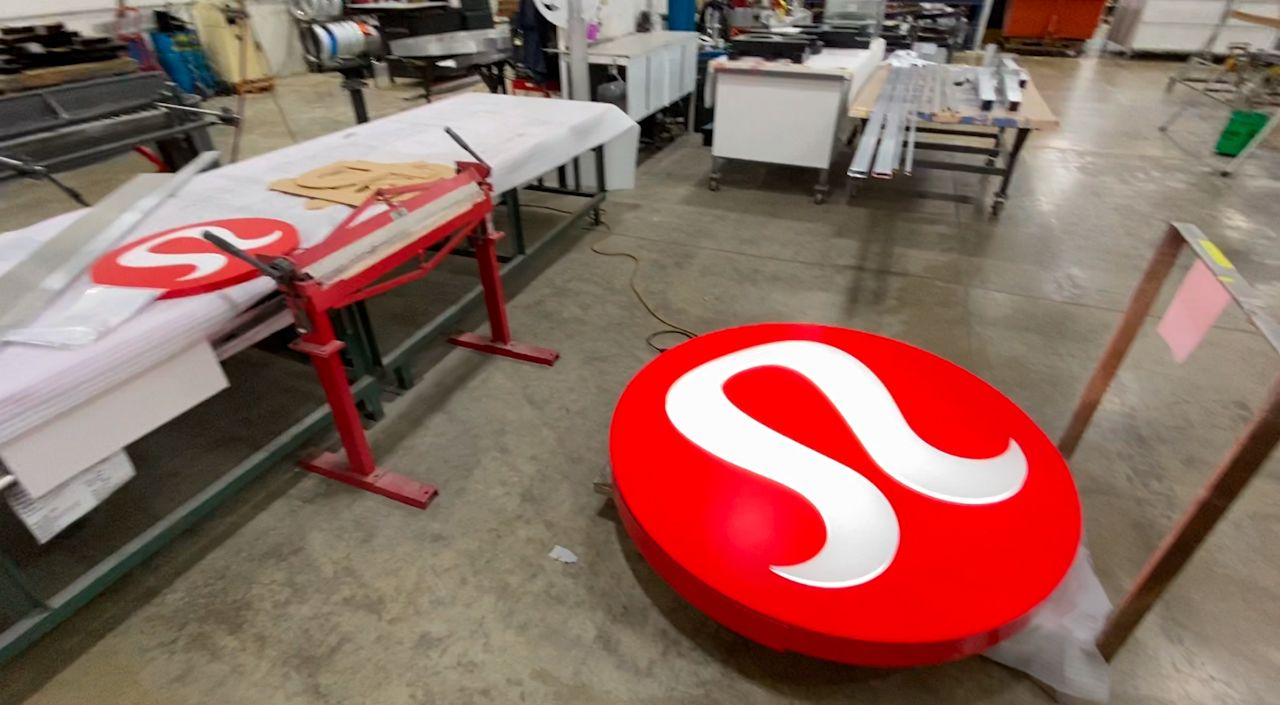 With manufacturing and sales offices in several states, Lepak says a lot has changed since he started with Jones in 1989.

“It was local, small signs, mom and pop things,” he said about his early days. “It’s really grown into so much more than signs.”

You can find more about careers at Jones Sign here: https://www.jonessign.com/careers-national-sign-company