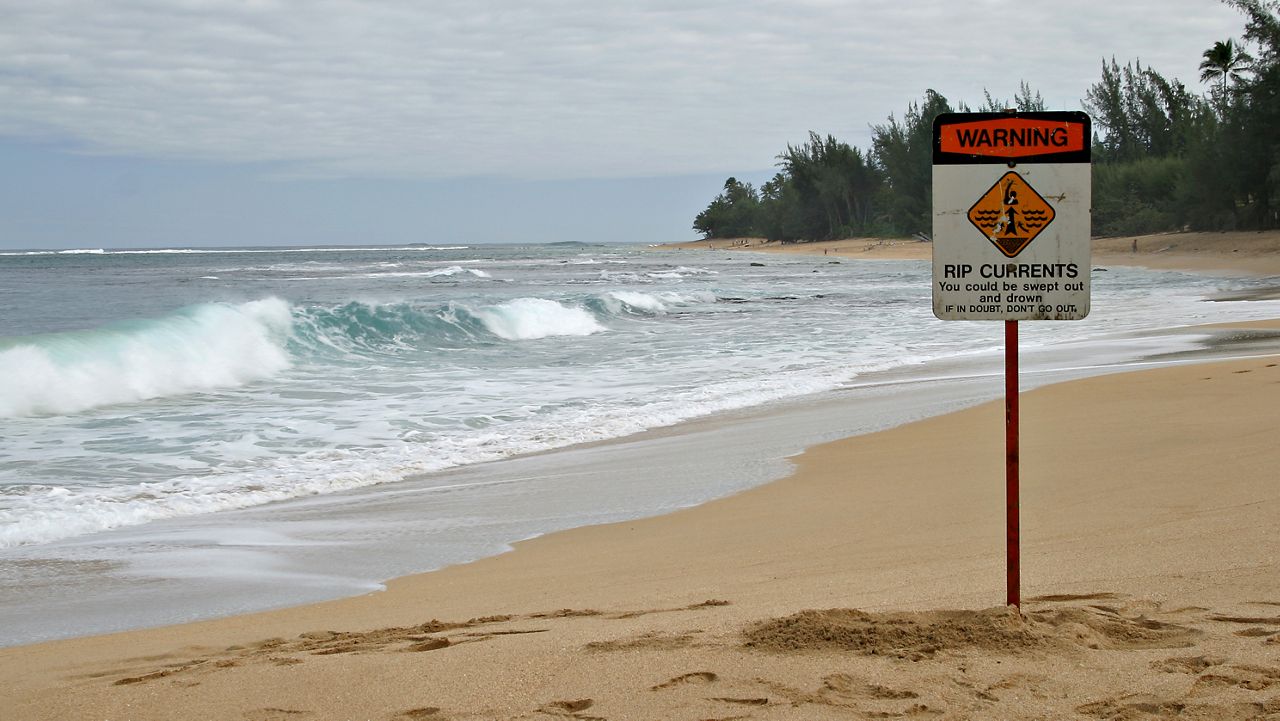 “There are several factors that contribute to this and they’re all working against us,” Benjamin said.

And then, there’s the wind.

Although most people who swim in the lake feel they are good swimmers, not enough know what to do if they get caught in a dangerous current.

“Sixty-six percent of all drowning victims are good, strong, competent swimmers,” Benjamin said. "So, we need to understand  there is a distinction between knowing how to swim and knowing how to survive.”

Benjamin said everyone knows what to do if their clothes catch fire: stop, drop, and roll. 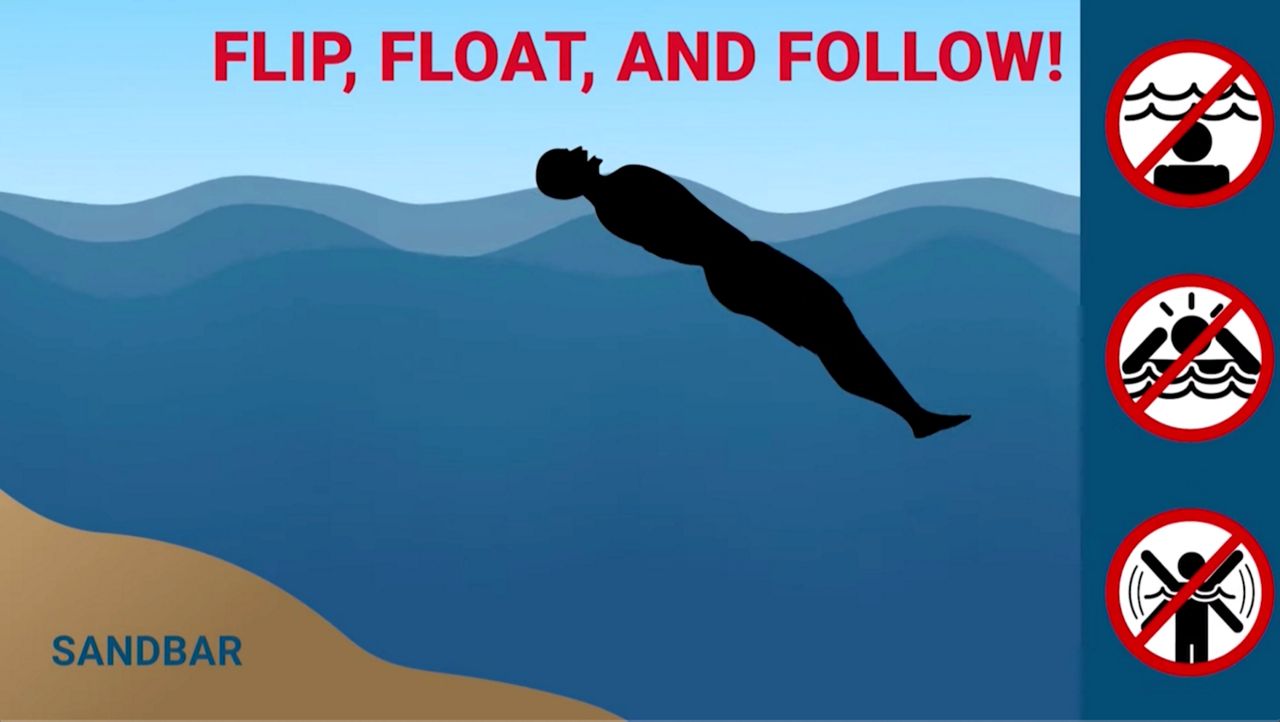 “You want to go from vertical to rolling over and getting your chest to the water. Get your chest to the water, get your head to the highest position you can possibly get it, you want to use your hands to kind of balance yourself or lightly tread,” Benjamin said. "Breathe. Your only job is to stay at the surface and breathe. That is all you have to do at the initial onset of drowning.”

Flip and float are the two most important parts to the Three Fs.

Once a swimmer is in that position, they are less likely to go under water.

“If we get the person out of the water and breathing within two minutes, it’s likely a full recovery,” Benjamin said.

Benjamin said he believes following these simple rules can help prevent tragedy on the water.