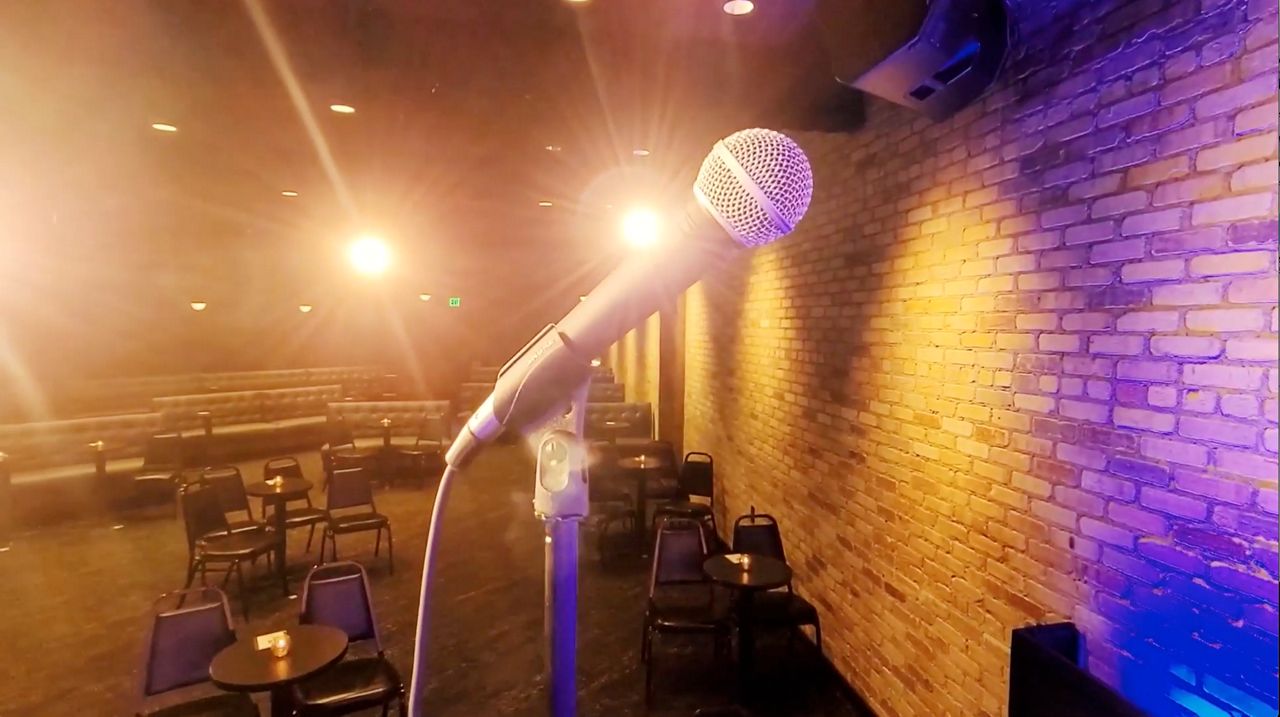 MADISON, Wis.— No jokes about it. A legendary Madison-based funny club closed for more than a year due the pandemic, but now Comedy on State preparing for a safe grand re-opening. 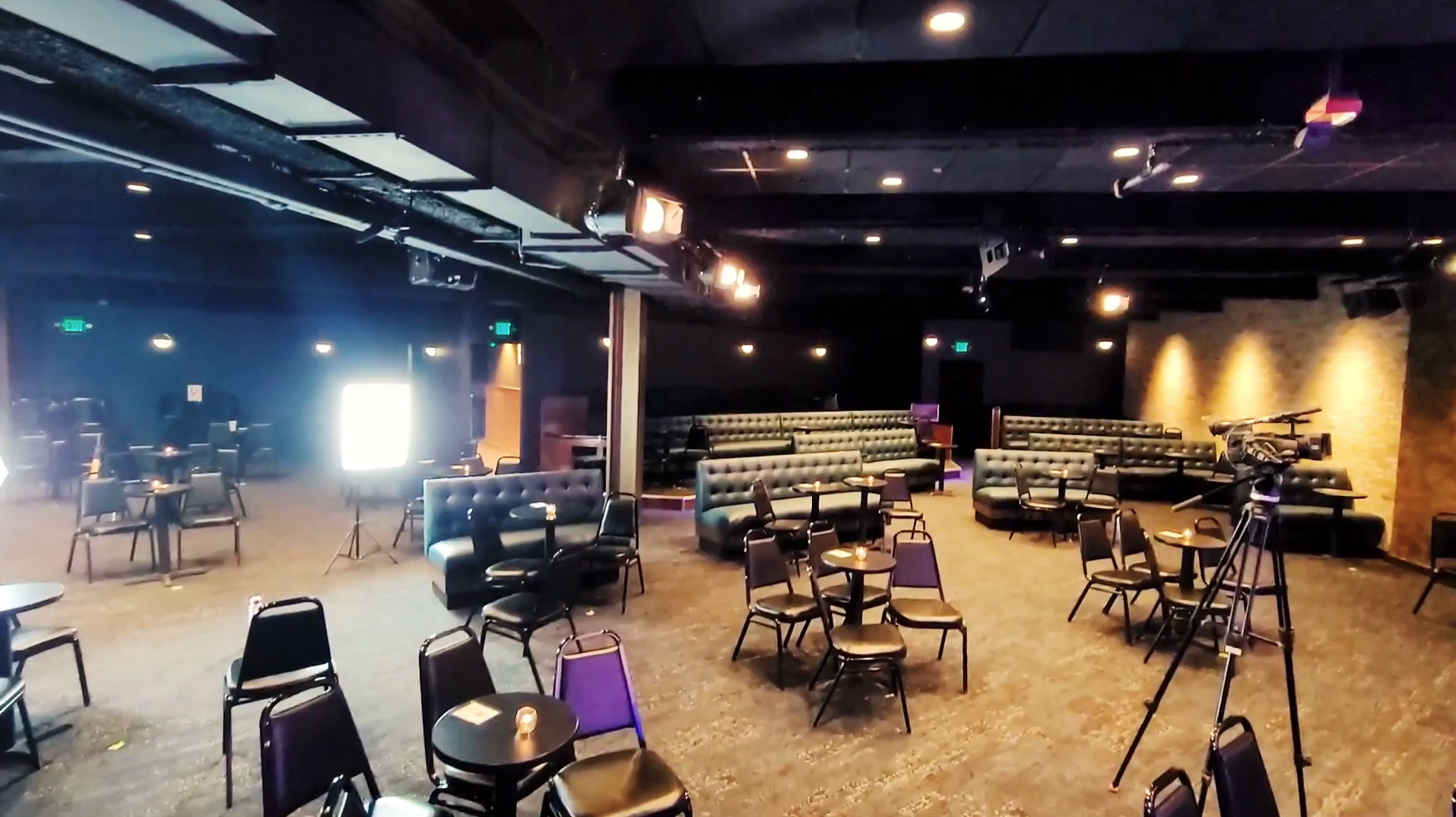 "I understand that it can be a little intimidating to come back and laugh with multiple people in the room, but we've taken every precaution to make sure that tables are fully distanced everything sanitized and people are going to be safe," Paras said.

"This is exciting and new and fun. People are going to really, they need it and they're going to love it," Madison funnyman Tom Farley said.

He's thrilled to have his Downtown staple come back online. In fact, Tom believes his brother, the late Chris Farley, would have loved the new space.

"The tables are moved apart so that running entry that he loved so much, that he was really good at, this would work well for him here," Tom said. 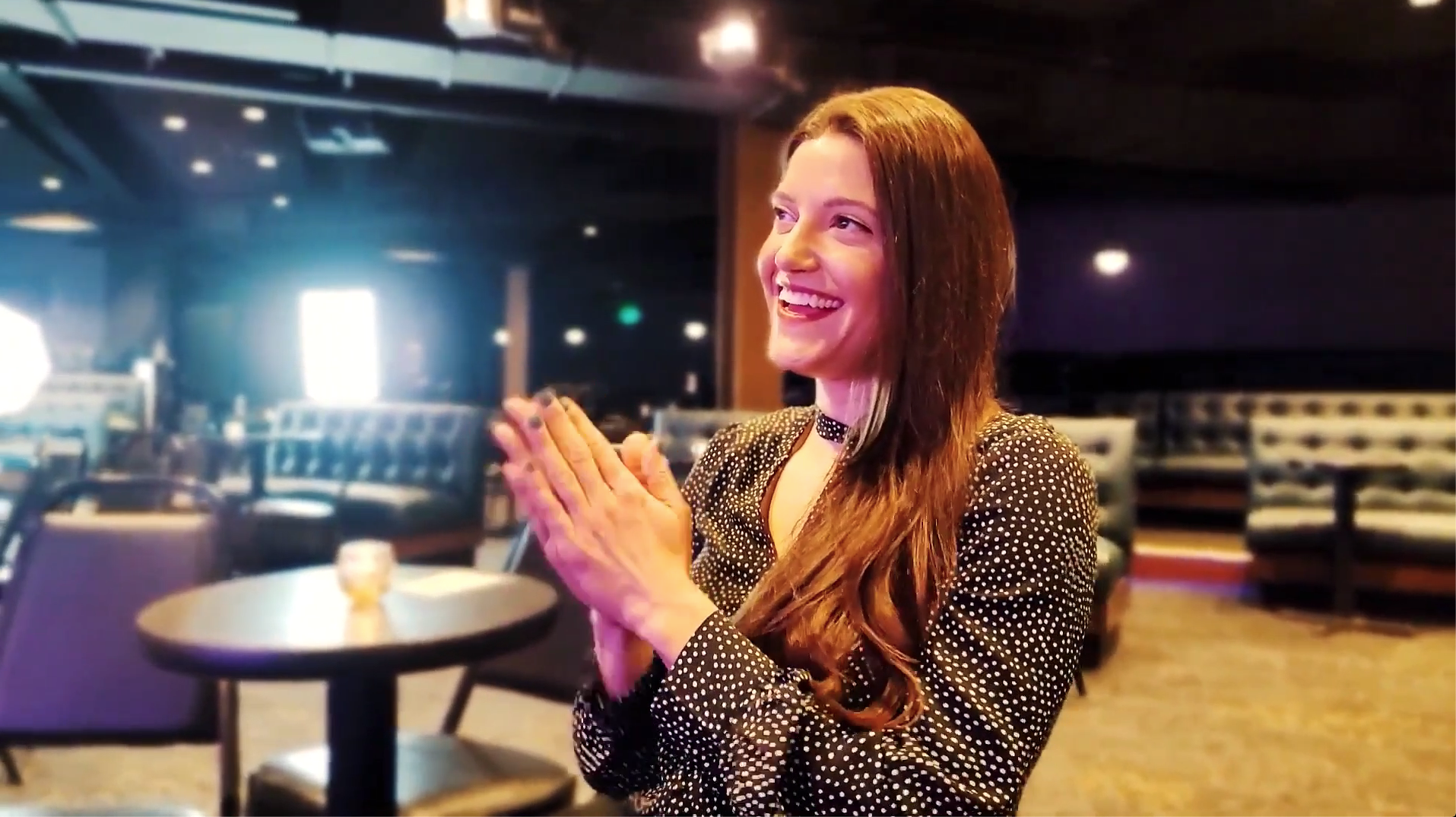