MADISON, Wis. — As the pandemic has dragged on, we’ve lost a year of “normal” life — of hugs, celebrations, family time, unmasked smiles.

But in terms of those gone too soon to COVID-19, we’ve lost much more time. According to a recent study, deaths from the coronavirus have cost more than 20 million years of life.

“It’s just a very large number,” said Adeline Lo, an assistant professor of political science at UW-Madison who worked on the study. “Sometimes it’s even hard to think about what that actually means.”

As Lo and her co-authors write in the study — which was published last month in Scientific Reports — understanding the pandemic’s impact means “not only counting the dead, but analyzing how premature the deaths are.” So, instead of looking at just the number of deaths, the researchers analyzed how many years the pandemic had taken away from each victim.

They used a measure called years of life lost, or YLL, which marks the difference between the age someone died and the average life expectancy for their country. And they incorporated over 1.2 million deaths officially attributed to COVID-19 as well as excess deaths — or how many more people died compared to normal levels — to help make up for possible undercounts.

Across 81 countries whose data they analyzed, the findings were stark. As of January, they estimate that 20,507,518 years of life have been lost to the novel coronavirus. Of course, the loss has only grown in the past couple of months since the data were collected.

That’s an almost overwhelming number on its own, Lo said. And it’s also way higher than some other leading causes of premature deaths. Compared to an average flu season, for example, the years of life lost to COVID-19 is around eight times higher in the U.S. 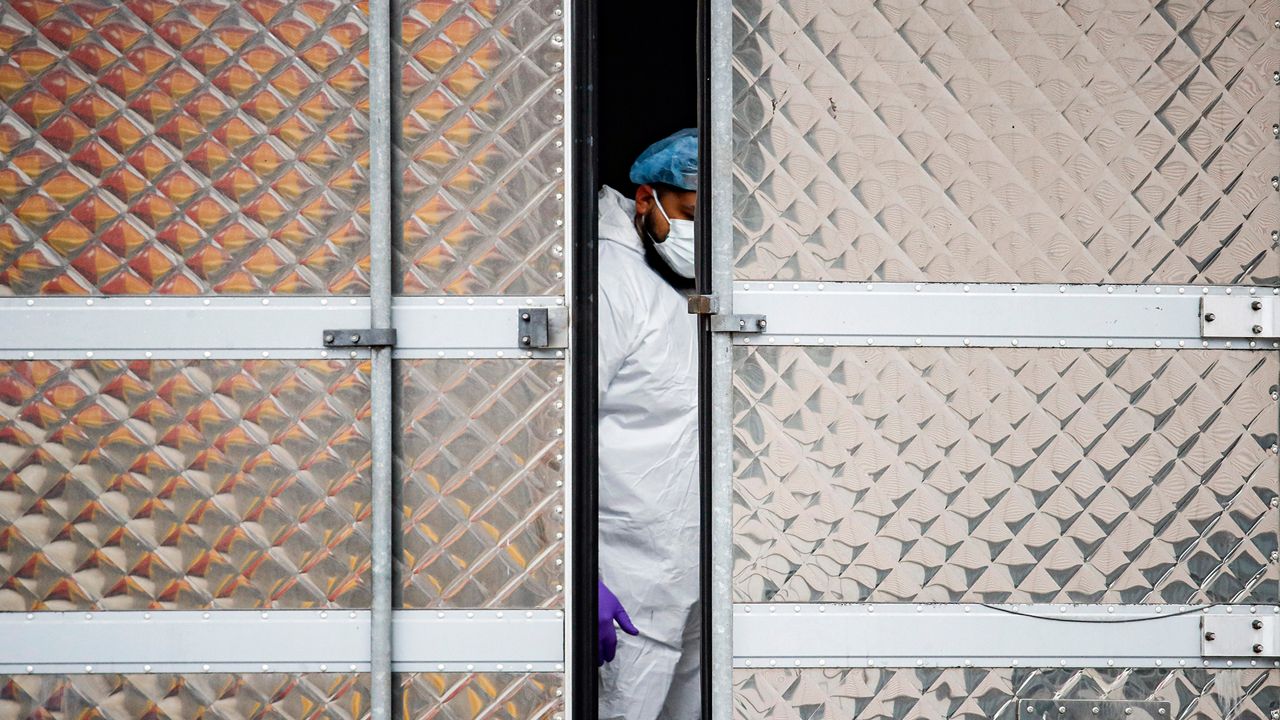 “One of the things that was immediate to us, at least, even though it wasn't super surprising, was how large of a magnitude the pandemic was, in terms of years of life lost, compared to the flu,” Lo said. “When we calculated everything and saw it across the countries, it became really clear that it was way worse.”

In countries that have seen a lot of infections, the pandemic’s YLL toll is also two to eight times higher than traffic-related deaths, the study found.

And on average, years lost from COVID-19 deaths stack up to about 15% of heart disease deaths, which is “a significant proportion of literally the major killer,” Lo said, since heart disease is the world’s leading cause of death.

The study also underscored the fact that COVID-19 is not only killing older adults, but also taking the lives of young people who would otherwise have a lot of years ahead of them.

“It's not true that only the elderly are losing the most years of life,” Lo said. “One of the things that we find is that the young also bear the burden of years of life lost significantly.”

On average, each COVID-19 death cost 16 years of life, according to the study. And men have lost around 45% more years than women, confirming a global trend that the pandemic is killing men at higher rates.

Generally, Lo said the study’s results were not all that surprising. For her, the findings were more like a “sanity check” confirming that the pandemic was, in fact, a huge deal.

But taking a deeper look at the pandemic’s toll — and on an international scale, with collaborators from the U.S., Spain, and Germany all pitching in — still felt valuable, Lo said. She hopes the work can help inform how people make decisions about pandemic policies, including vaccine distribution.

“We think that this adds a little bit of nuance that's meaningful,” Lo said. “That takes into account the human potential element.”​