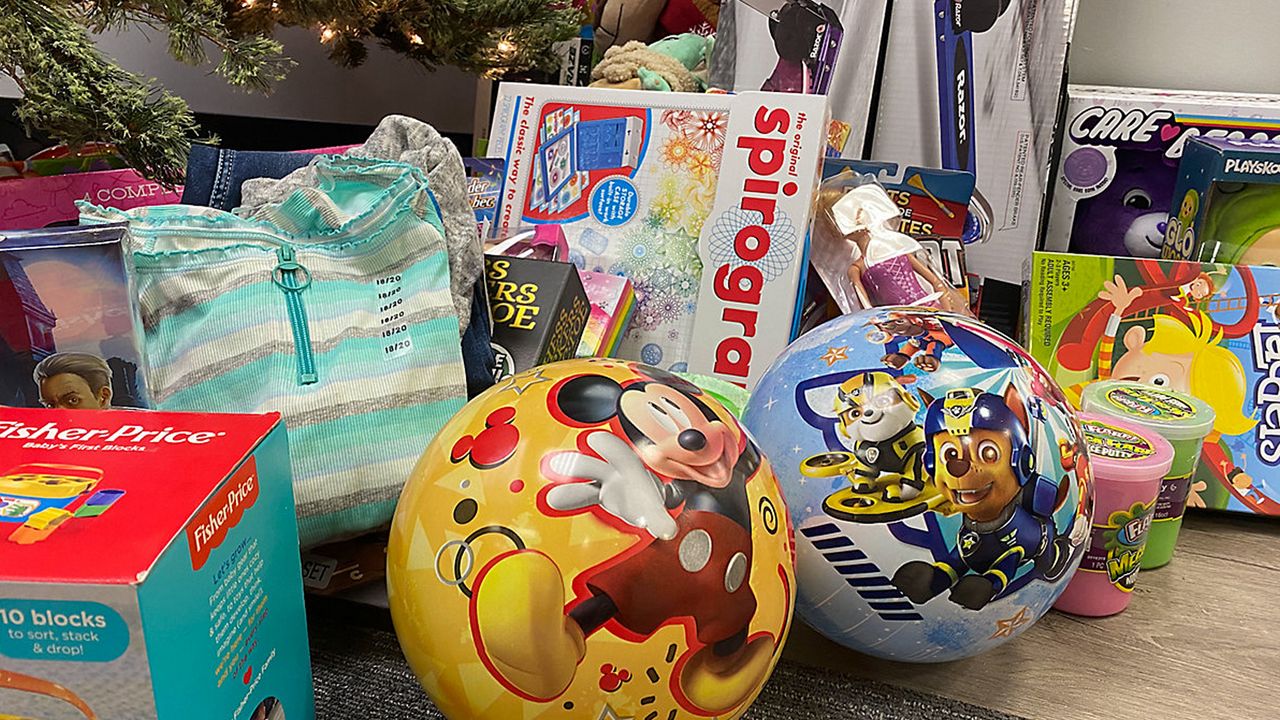 'Every Child Does Deserve to Smile': Eight-Year-Old Girl Is on a Mission To Combat Child Homelessness

MILWAUKEE— Six days a week for about three hours a day, eight-year-old Peyton puts her dream of becoming an Olympic swimmer in motion.

Like her idols Simone Manual and Micheal Phelps, Peyton is already making a splash of her own, both in and out of the water.

After learning that one of her family members was struggling with homelessness, Peyton wanted to learn more. She started researching, and what she learned lit a fire in her heart to make a change.

"There are more than 2.5 million children, homeless children, out there, and I had to help. It needs to stop," she says.

Peyton decided to be a part of the force that would do just that. To help raise awareness, she and her mom started a business called Eye of a Child.

Peyton crafted handmade heart-shaped crayons and t-shirts. She sold them online and in pop-up shops. She gave 100% of the proceeds, totaling in at $500, to Joy House, a women's shelter in Milwaukee.

On her eighth birthday, there was only one thing on her wish list: Toy donations for the kids at Joy House.

Eye of a Child asks for donations, which are used to purchase gifts, books, and everyday living necessities for families in need. The company also encourages other kids to make the compassionate call that Peyton did: Donating birthday gifts.

"Helping others, especially others that are less fortunate, because well, it feels good to give back and I want every child to smile," Peyton says. "Every child does deserve to smile."

Now she has her sights on an even bigger goal of donating $1,000 to another shelter.

Peyton's created a ripple effect of hope and change, all while putting smiles on children's faces. If you would like to join her efforts, you can find donation information, here.