Now Hiring: Waupaca Foundry Seeks to Hire Up to 200 People

WAUPACA, Wis. — Jamie Bestul grew up in Waupaca and has worked at the foundry with the same name for the past decade.

He gets a kick out of seeing the name of his hometown on products around Wisconsin and across the globe.

“It’s a really big deal,” Bestul said. “It’s really nice to see and it’s a great accomplishment being able to know our product is out there making a difference.” 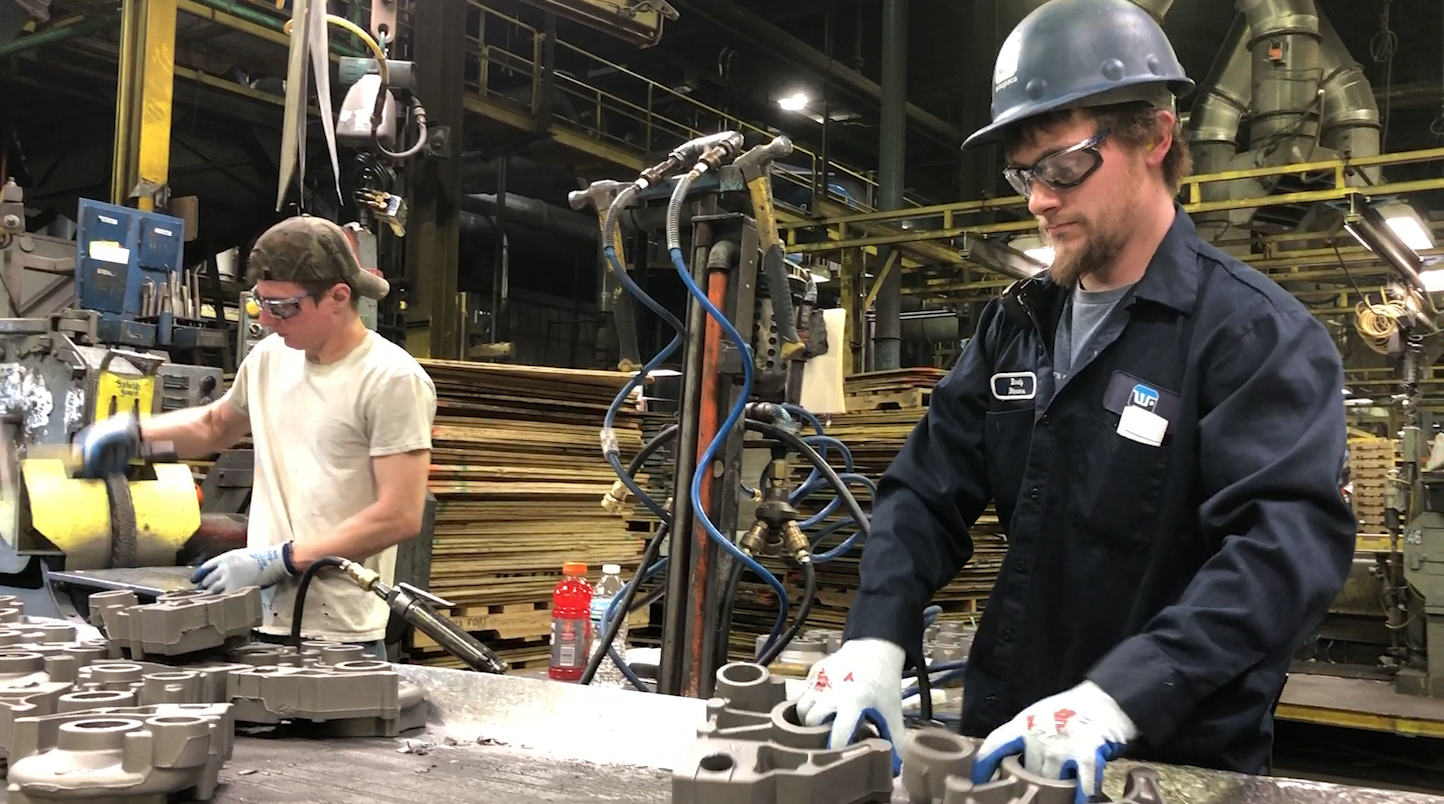 Waupaca Foundry supplies raw and machined castings to customers around the world. That’s everything from seats at American Family Field to parts on vehicles and home heating systems.

The foundry’s finished products are never far from Bestul’s mind.

“Every time I push the brake, I think of the rotors. There are a lot of rotors we make,” he said.

And the raw product isn’t far from the mind of Kirk Kallio, who has worked at Waupaca Foundry for more than three decades.

“I’m amazed when I walk out into the plant and I see how much iron we actually melt and pour and produce castings,” said Kallio, who heads up the company’s human resources division. “That still amazes me after 31 years.”

The foundry is looking for as many as 200 people to work in its facilities in Waupaca and Marinette.

Starting wages range from more than $20 an hour for general production to $23 dollars per hour for the skilled maintenance positions. 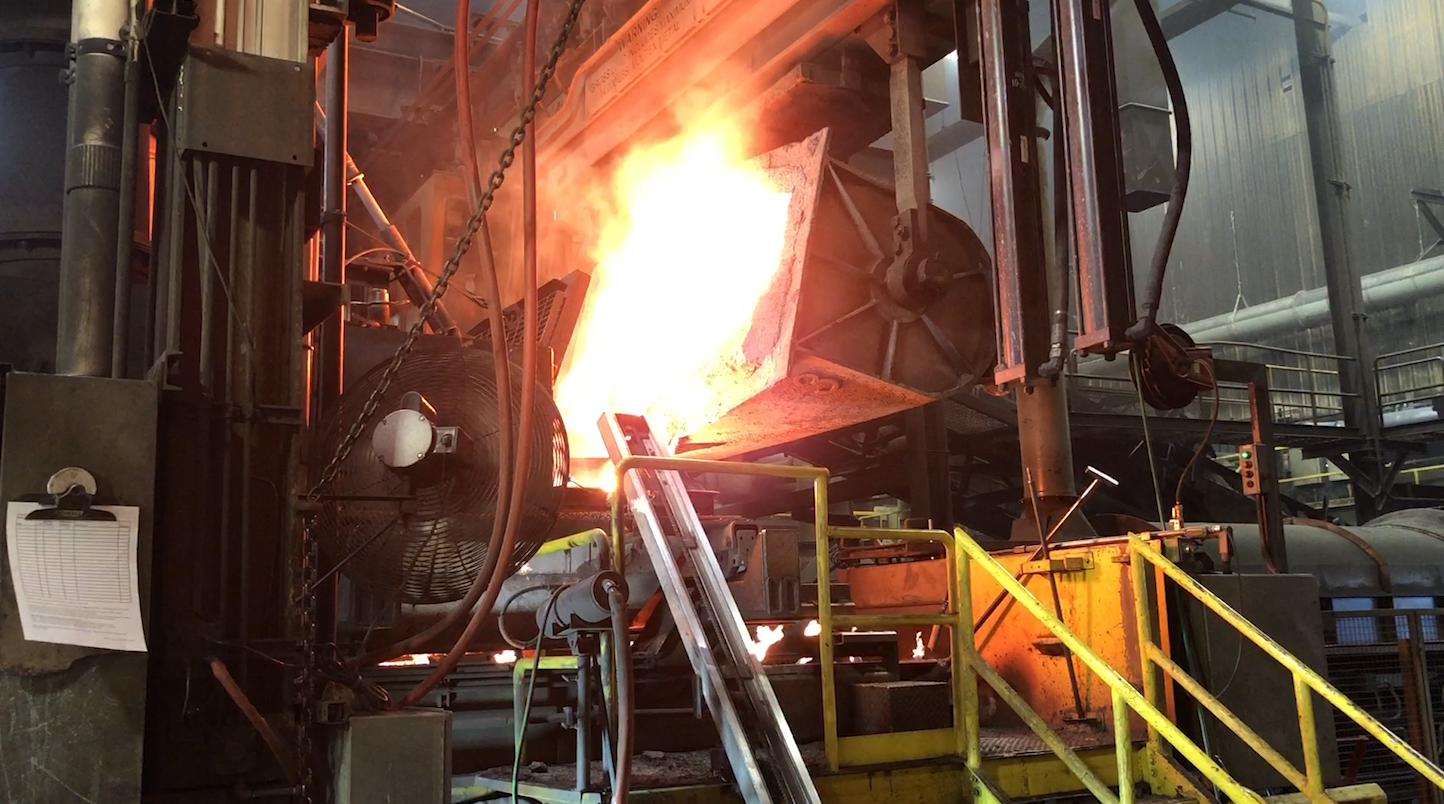 “With the types of production jobs we have, I’m not specifically looking for any type of skilled background, we can train all that,” he said. ”We do that in-house on the job training and working with a mentor.”

Automation is prevalent in the plant with more than 170 robots working the lines to help reduce strain on workers.

Safety is also a topic mentioned several times,  including by Brady Blowers who works as a mill room service and line lead.

“It’s a big part of it,” he said. “We’re constantly finding new ways to make the place safer and make sure everybody goes home to their families.”

A three year veteran of the company, Blowers boils the job down to its bare essence.

A listing of open positions can be found here.